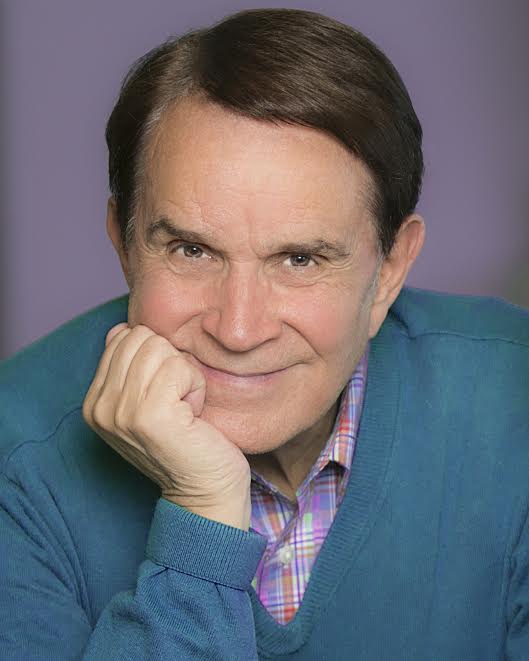 Since his American television debut on The Judy Garland Show in 1964, comedian Rich Little has had audiences howling with laughter over his wry political satire and spot-on impressions of hundreds of notable figures. In his new book, Little by Little, Rich shares hilarious glimpses and stories about some of the many famous people he’s met and imitated over the years and offers funny tales from his lifetime in entertainment.  A book sale and signing, provided by Larry Edmunds Bookstore, follows the program.

This program is free and open to all ages.  Seating is limited and on a first arrival basis. The Santa Monica Public Library is wheelchair accessible. For special disabled services, call Library Administration at (310) 458-8606 at least one week prior to event. The Main Library is served by Big Blue Bus routes 1, 7, R7, R10 and 18. Ride your bike. Bicycle parking racks are available at the library.