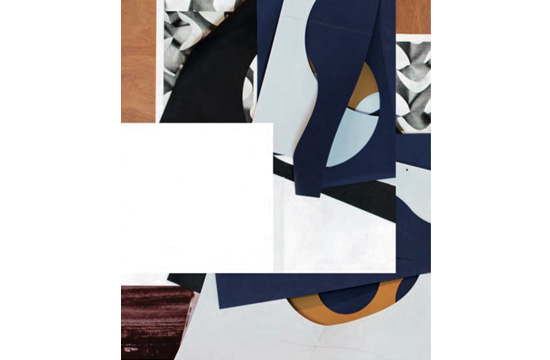 The Christopher Grimes Gallery will host the exhibition, from March 18 through April 29.

The exhibit will run from March 18 through April 29 at 916 Colorado Avenue.

Appel then combines these with his own photographs of fragments of his previous works, landscapes, and images of Paolo Soleri’s Arcosanti.

A statement from the gallery explains that Appel’s paintings are “prismatic collages, an investigation of new and old imagery engaged in a recursive conversation where images and forms are pulled from one canvas and used in another, their intersection hinting at a controlled collapse of utopian ideals.”

By admin February 13, 2017
in Life and Arts
Related Posts