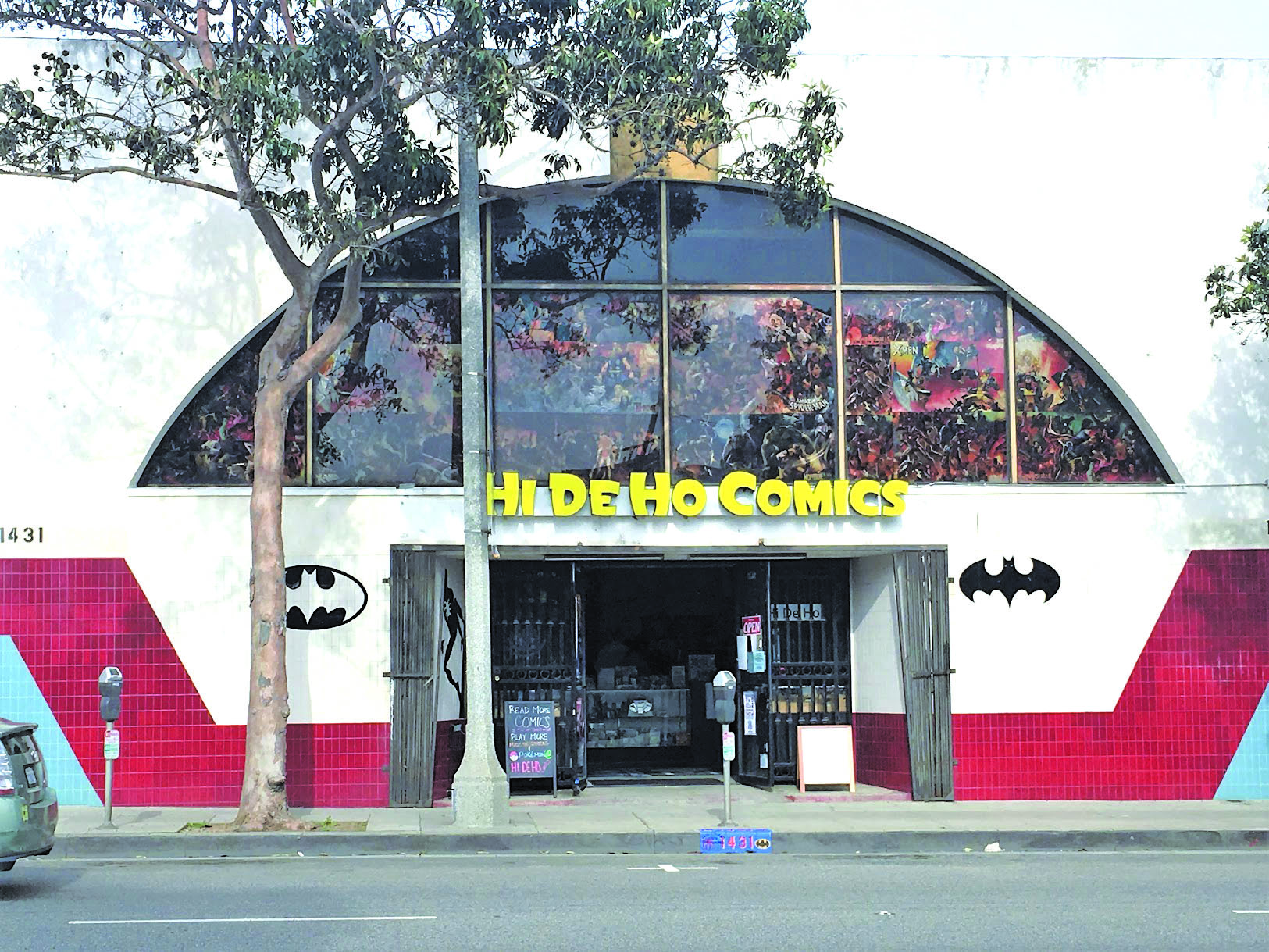 On Saturday, March 4, Hi De Ho Comics, on Lincoln Boulevard in Santa Monica, was host to a Magic the Gathering Sealed Deck PPTQ tournament. Sealed Deck means that rather than compete with existing cards, competitors were required to build new decks out of a random selection of cards received the day of the event; and PPTQ stands for Preliminary Pro Tour Qualifiers, which means that its winner is one step closer to the Pro Tour tournament, with a $250,000 prize.

“We have some local players who are here every week, and then we have some people who we pretty much just see for these events,” said Michael Grothe, gaming manager at Hi De Ho.

The tournament is structured so that one winner moves on to a regional qualifying tournament, from which the top four players will then move onto the Pro Tour itself. Jeremy Fain, a Westside local who was judging the event, explained that a number of PPTQ events will be held throughout town, meaning that some competitors will compete weekly, or as often as in two tournaments in one weekend.

“We want players to be able to play in as many tournaments as possible,” explained Fain, who as a Magic the Gathering judge (which requires an official certification) helps coordinate with stores so that there’s little to no overlap between tournament times. The event began with 46 competitors and included 9 rounds, scheduled to last from 11 in the morning until 7 in the evening, at which point a winner would be declared.

When not hosting tournaments or other special events, Hi De Ho holds a number of regular, more casual Magic The Gathering events throughout the week.

“We hold Magic events four times a week, usually on weekdays in the evenings. And then we have some special events on Saturdays that we do on occasion, like this one,” said Grothe, who explained that the vast majority of competitors at these weekly events are either from Santa Monica or elsewhere on the Westside.