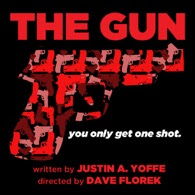 You are who you pretend to be, until the day you wake up when the sun is shining just right, and you look in the mirror and wonder…is this ALL I wanted? After a failed callback for a Broadway show, a struggling actor has a sudden change of fortune while heading back to his childhood friend’s upscale apartment. Now infused with his newly found confidence and honesty, he unapologetically tries to save those around him. In doing so, he wreaks havoc with his bid for change in order to find happiness. Is living a truthful life really possible? 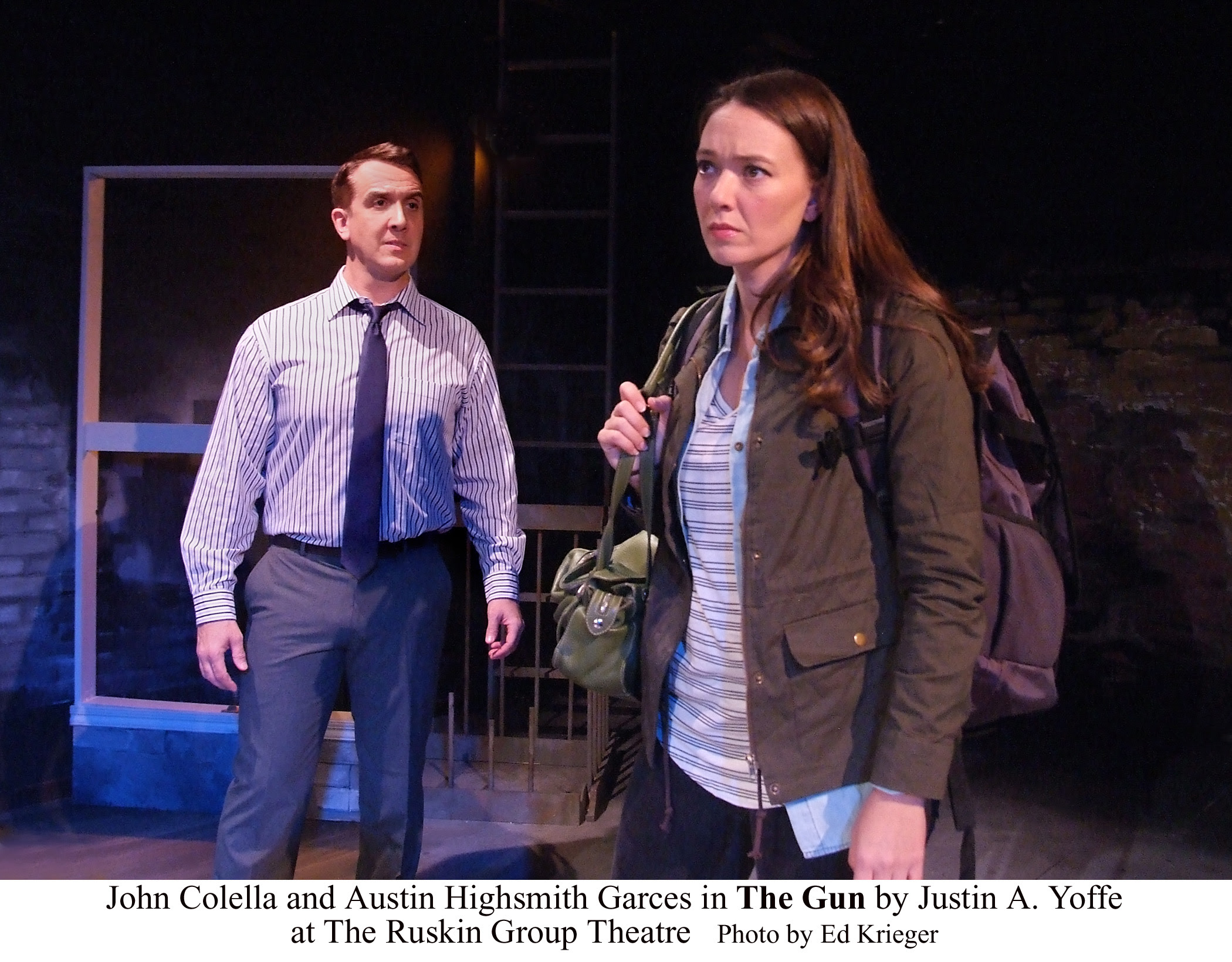 “This play is about second chances, redemption…forgiveness. Steve finds a gun in a New York City alley and it forever changes his life and the lives of his best friends Mike and Ellen. As they face their anger, hurt, and fear they find the freedom to boldly take the first glorious steps into a brighter future” – Dave Florek; Director
Written by Justin Yoffeand Director by Dave Florek
“We only have one pass at this life, and every day is too precious to waste. I wanted to explore the “traps” or routines that we so easily fall into in to, sometimes unhappily for our entire adult lives, without feeling as though we have the ability to change our course” – Justin Yoffe; Playwright
Our Cast includes John Colella, Josh Drennen, Austin Highsmith Garces, Hamilton Matthews, Rachel Pollack, L. Emille Thomas, and Mouchette Van Helsdingen