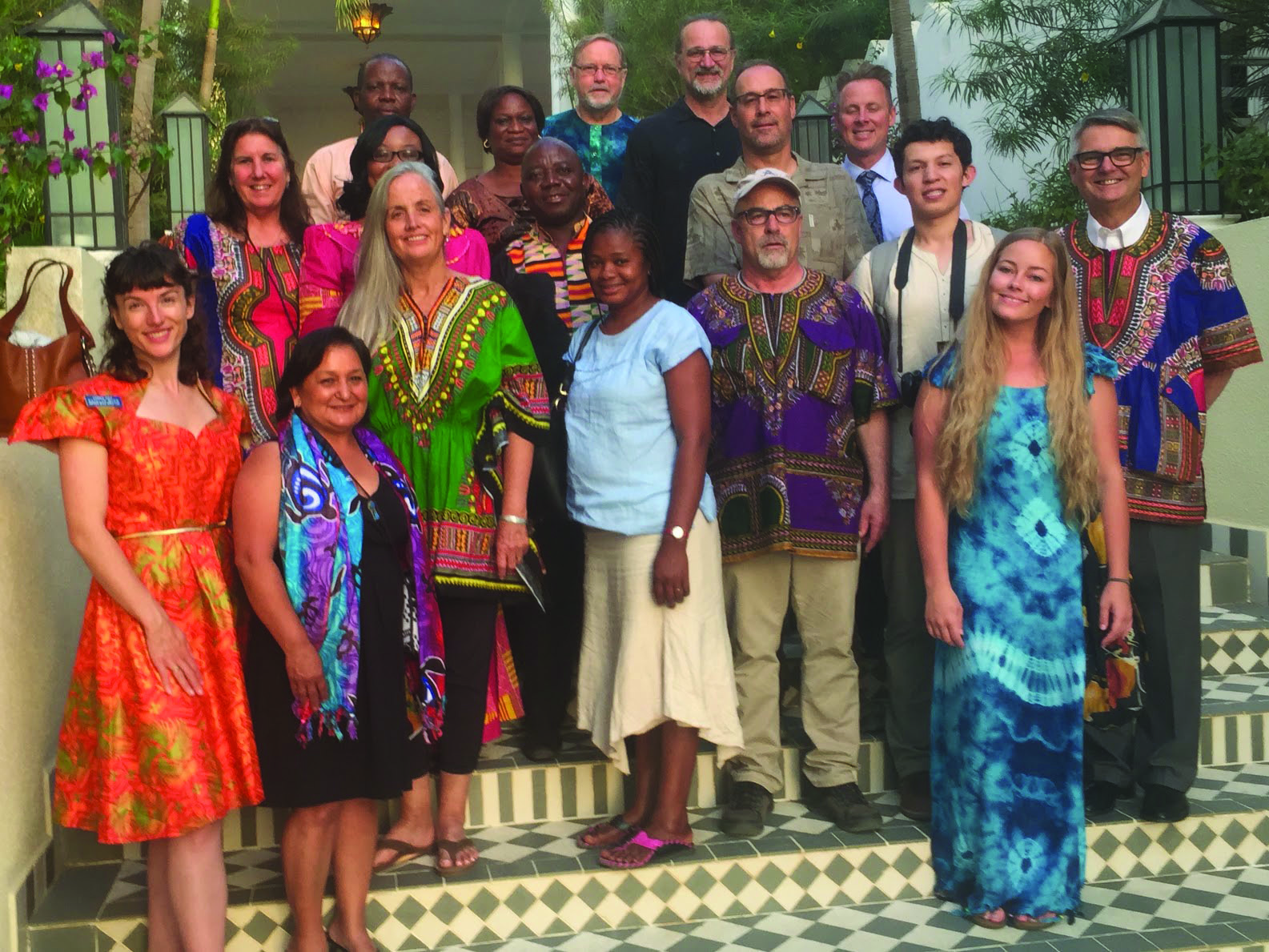 On May 6, Crescent Bay Park, located south of the Santa Monica Pier, will be host to the 9th annual Walk to Africa event, organized every year by Dr. Bob Hamilton. All funds raised through the event support annual trips to African countries during which a new team of volunteers provides free medical aid to those without regular access to the medical procedures and treatments they need.

Dr. Hamilton and his aid organization, which is called Lighthouse Medical Missions, most recently completed an aid trip to the Gambia, whose citizens this year elected Adama Barrow to be their first new president in 22 years.

Initially, the country’s previous president, Yahya Jammeh, refused to admit defeat, and a group called the ECOWAS, which stands for The Economic Community of West African States, surrounded the national palace, telling Jammeh to leave.

Barrow was inaugurated at the Gambian embassy in Senegal, due to fear for his life in his home country, but now has officially stepped into his role as president.

It was following these events that Dr. Hamilton visited the Gambia to provide medical aid to locals in the area, where he also met with Barrow.

“The greatest welcome of course, was the great honor – and I mean great honor – of being able to meet President Barrow at his home,” said Dr. Hamilton. “I congratulated him on his from behind victory – his incredible victory – and wished him well. We actually prayed with him.”

Dr. Hamilton and his team of volunteers also met with Saffie Lowe Ceesay, the minister of health, and Fatoumatta Bah-Barrow, the first lady. Bah-Barrow then accompanied Dr. Hamilton to their medical tent and provided hands-on help to their volunteers.

“Of course, all the Gambian people in my clinic knew exactly who she was,” said Dr. Hamilton.

The idea behind the May 6 Walk to Africa event is that no one can really walk from the U.S. to Africa, but with an expected 1,000 participants walking 8 miles each, those participating will have collectively covered the 8,000 miles it would take.

“Walk to Africa is our instrument of being able to raise funds to accomplish what we’re doing,” said Dr. Hamilton.

The event begins registering participants at 8 a.m. with the walk starting at 9 a.m., and also includes 4 mile and 2 mile walks. Santa Monica Mayor Ted Winterer will be in attendance and local children’s musical act Twinkle Time will perform.

For more information about the event and Lighthouse Medical Missions, visit walktoafrica.com.