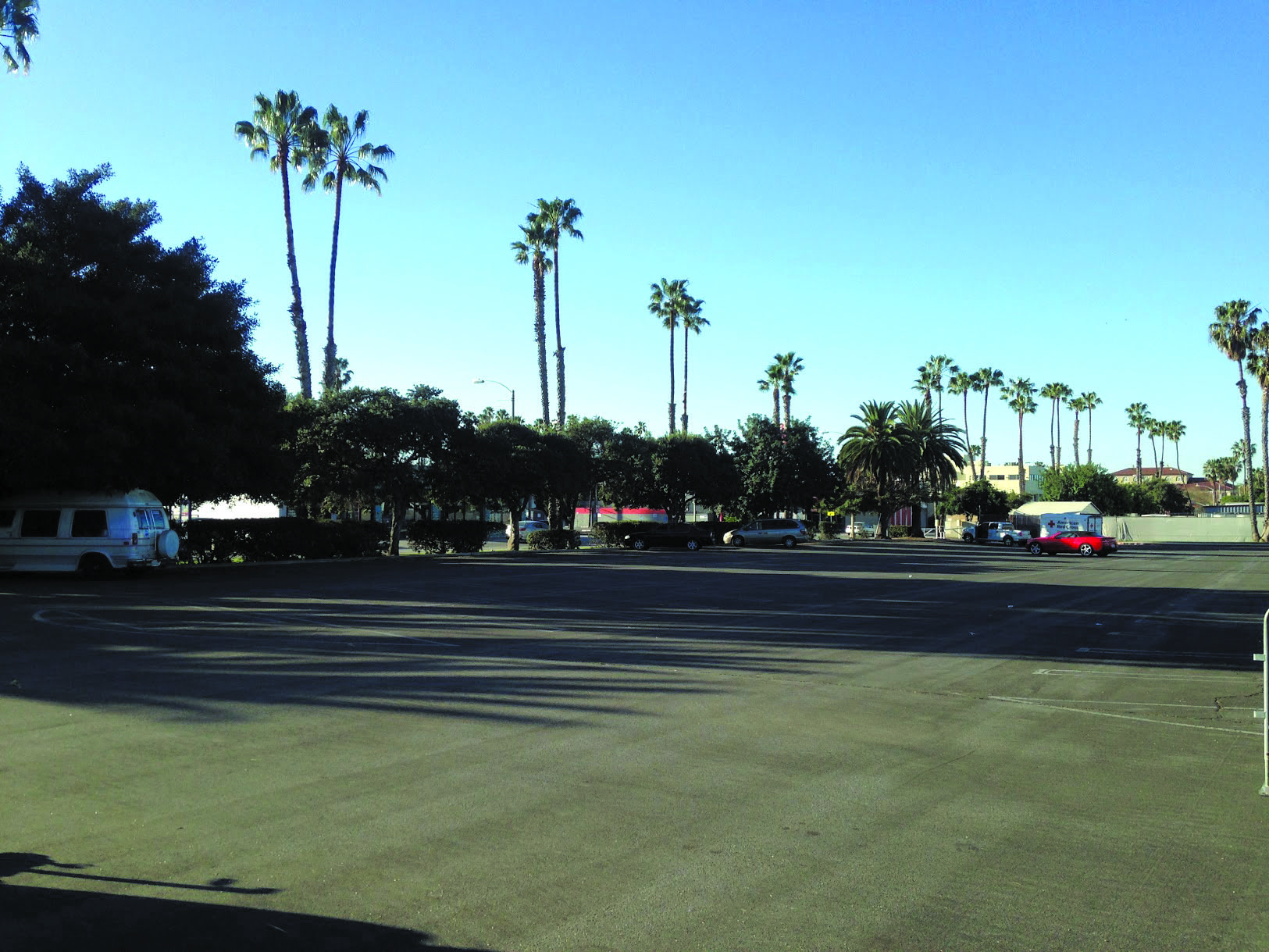 What should Santa Monica look like in 5, 10, or 15 years? Will we be an urban city or a beach city? What questions need to be asked and answered? With change happening at a faster and faster pace, computers have already taken jobs away from the middle class and robotics will take an even heavier toll on blue collar workers. What are the errors in forecasting? Predicting the future in a rapidly changing world takes visionary design, planning, and thinking!

To answer whether we become an urban city or remain a beach city is to understand the two possible areas of growth – development along the boulevards where currently 63 percent of the buildings are one-story along with a sizeable number of vacant lots, and development downtown where 55 percent of the area are one– and two-story buildings and open parking lots.

Traffic Congestion: is the number one concern on everybody’s mind. There will be a variety of transportation systems, but is demise of the auto highly exaggerated? Will autonomous cars and ride-sharing be the answer? Will the city increase Big Blue Bus funding to provide local jitneys? Will increasing mixed-use of shops and apartments along the boulevards and in downtown along with bike sharing reduce the need to drive for every errand? Or will more development just further exacerbate the problem?

Our forward thinking to date has been less than stellar with $8 million spent on ill-conceived bus-stop furniture or changing Expo lines from overhead to on-grade or inaccurately forecasting increased carpooling for city employees.

We’re currently water dependent, relying on The Metropolitan Water District of Southern California (MWD), and efforts to become independent will largely fall on the backs of residents even though increasing demand will be primarily generated by hotels and other commercial expansion.

Will the City create an independent utility to reduce residents’ electric power costs or invest in a program to provide apartment buildings with battery power for electric vehicles?

Recently, as one of my colleagues noted, the New York Times ranked the top 20 solar cities nationally with San Diego as no. 1 having 60,000 homes powered by solar, Los Angeles no. 2 and Riverside no. 15. Sadly, Santa Monica is not ranked, choosing instead to replace inefficient toilets to allow more development.

Is it better to spend an additional $86 million of construction costs and financing for the new City Hall Annex for 250 employees with state-of-the-art composting instead of installing solar arrays on all public buildings (schools, libraries, parking structures) as another of my colleagues pointed out? And there would still be money left for food and housing vouchers.

Public Realm: What will our public spaces look like? Will we continue to approve massive buildings cheek by jowl along our streets, with minimal landscape, replacing our rich history of courtyard commercial and residential buildings?

Good urban design involves wider sidewalks, sunlight instead of shadows, courtyards and cultural activities instead of more corporate space. But the economic return benefitting the Florida State Teachers’ Pension Fund or the Boston “hedge fund” backing Santa Monica’s most prolific developer, NMS continues to control our politics and our environment.

And unfortunately, we missed another important design opportunity to create an exciting gateway from the Expo station to downtown. Instead we have two hotels of stacked boxes with a heavy dash of lipstick and locked front doors for added security.

Paying for it All: Corporations along with foreign investors and developers provide an enormous river of money that flows into our coastal cities, hijacking local culture and environment. And with the process weighted in favor of excessive growth along with balancing budgets, this money buys substantial influence. Would less massive projects allow local developers to obtain local bank financing for projects in scale with our city?

As a result, the development process is broken. Virtually every project is a development agreement allowing significant height and density increases! The era of courtyards where “good design is good economics” has been replaced in favor of maximizing wall-to-wall structures lining our streets. Development on a case by case basis becomes a political negotiation and fight over height, density, and community impact, with the process weighted in favor of excessive growth.

But short term interests override the long term interests of the community. Why do we have a General Plan if we don’t follow it? In other words, why can’t our Council follow the vision residents laid out? We need to apply smart growth principles rather than spot zoning – not more growth, but better growth.

Next week we will have more questions, and cover important topics such as housing and affordability. Stay tuned.