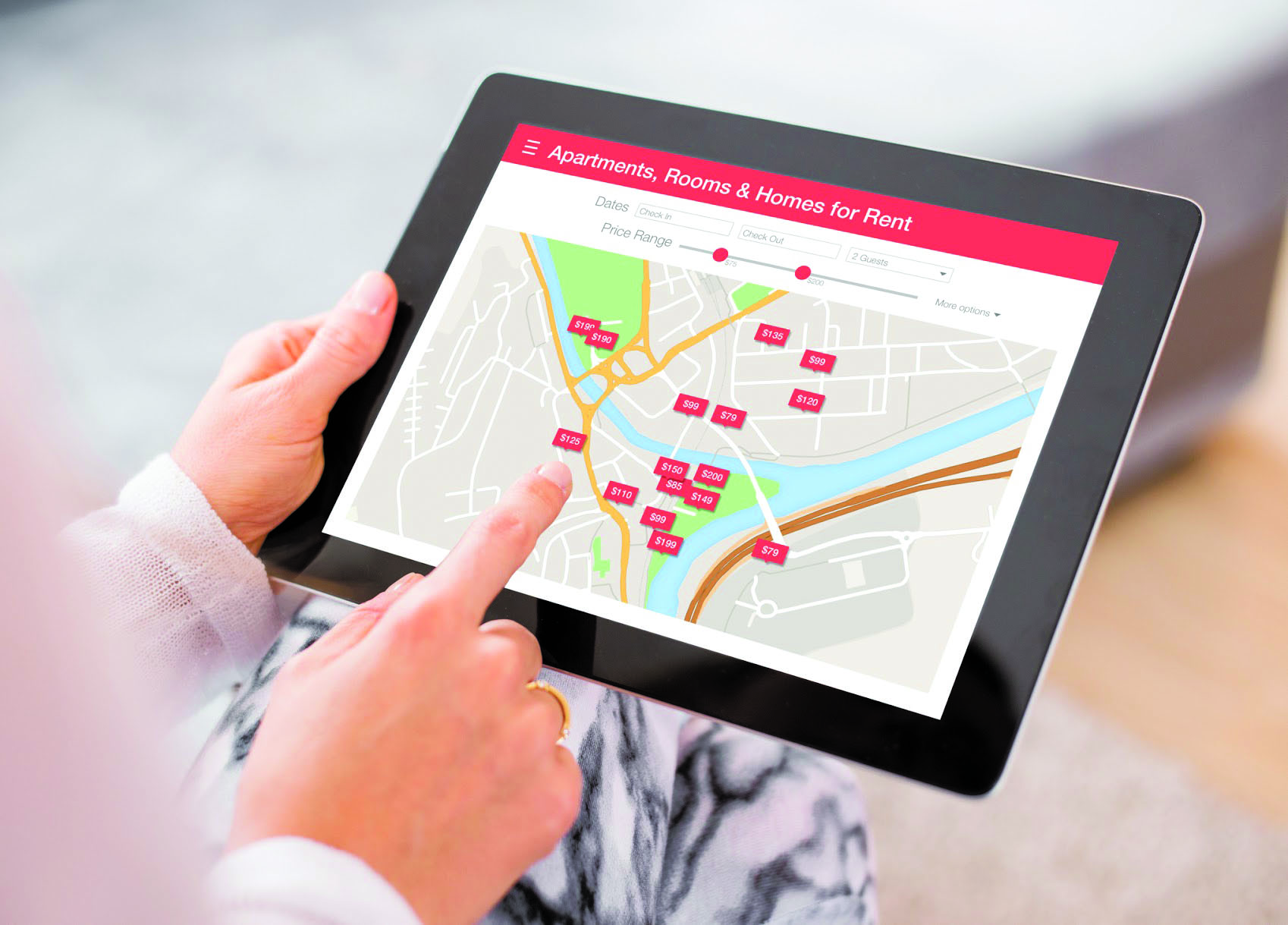 Globe was charge with over 30 counts of unlawful activities related to its operation of numerous illegal vacation rentals within the City of Santa Monica. The case was investigated by the City’s newly established Vacation Rental Enforcement Task Force (the “Task Force”), a unit of the City’s Code Enforcement Division trained to target illegal vacation rental businesses operating in Santa Monica.

“In a community where 70 percent of residents are renters, it’s important to maintain our housing for permanent residents while also preserving the rich character of our neighborhoods,” said Santa Monica Mayor Ted Winterer. “This action against Globe does just this while also demonstrating that we are very serious about enforcing our home sharing ordinance.”

When the case first began in early 2016, officers from the Task Force attempted to work with and educate Globe for many months. However, these efforts were unavailing. Instead of coming into compliance, Globe continued to operate and expand its illegal vacation rentals within various residential dwelling units within the City, and it employed various tactics to deceive Task Force investigators, according to the City.

The Task Force’s trained investigators were able to successfully penetrate the subterfuge and confirmed multiple vacation rental violations by Globe, the City said. After a Hearing Officer largely affirmed the Officers’ Investigations, Globe requested a new trial in Los Angeles Superior Court. The case went to trial in December of 2016 in Superior Court. On March 6, 2017, the Court issued its Judgment, affirmed 35 out of the 36 charged violations.

“Illegal corporate vacation rental operators run counter to the City’s longstanding prohibition against vacation rentals and the true spirit of sharing one’s home to earn extra income, which a person may do legally in Santa Monica,” said Salvador Valles, Santa Monica’s Assistant Director of Planning and Community Development, who has responsibility over Code Enforcement and the Task Force.

“Our law provides for true home-sharing of a person’s home, however, the proliferation of vacation rentals, operated within residential dwellings like a hotel, do substantial harm to this housing diversity. Long term rent-controlled tenants can be displaced and we lose the integrity of our neighborhoods. I am pleased that the Task Force, led by Code Enforcement Manager Sharon Guidry, in cooperation with our partners at the City Attorney’s Office, successfully prosecuted this case. Even though an appeal is pending in the case, we remain confident in the trial court decision. Of course, even with this and other enforcement successes, there is much more work to be done.”