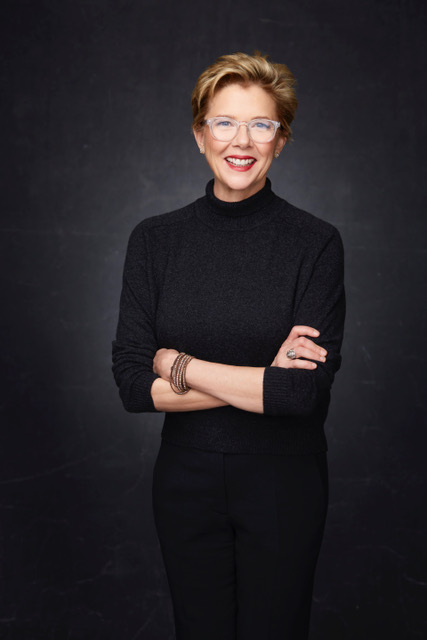 California Lawyers for the Arts (CLA) will present its 10th Annual Artistic License Awards (ALA) on Sunday, May 21, 2017 at 5:00-7:30 PM. honoring Congressman Ted Lieu, Annette Bening, Self Help Graphics & Art, and E. Randol Schoenberg on May 21 in Santa Monica. The event will take place at the Willian Turner Gallery located at Bergamot Station, Suite E-1 with a street address of 2525 Michigan Avenue, Santa Monica, CA 90404. Celebrating 30 years of services for the Los Angeles arts community, CLA recognizes individuals and organizations who have had an extraordinary impact on our communities by inspiring participation and increasing support for California arts.

Alma Robinson, Executive Director of CLA, describes award recipients as “leaders whose acts of generosity and examples of innovation have inspired so many others to stretch beyond their ‘comfort zones’ and take on the challenges of our times. Each of our four honorees have stretched to make a significant contribution to the culture of California:”

Congressman Ted Lieu, who represents California’s 33rd Congressional District, has been a strong advocate for the arts since he served in the California legislature.  As a member of the Congressional Arts Caucus, he has advocated for increased funding for the National Endowment for the Arts as a way to bolster the US economy and serve our nation’s veterans.  He has also advocated for increased funding for arts education in federal prisons as a cost-efficient way to rehabilitate prisoners.  An attorney, Rep. Lieu was formerly a litigator with the law firm of Munger, Tolles & Olson.

As a member of the House Judiciary Committee, Rep. Lieu is a stalwart advocate for policies that protect and expand copyright protections, creative rights and fair pay for the creative community.   Recent legislative action on these fronts include Rep. Lieu’s co-sponsorship of the AMP Act (royalties for music producers, sound engineers and mixers), The Songwriter Equity Act, the Fair Play Fair Pay Act, as well as efforts to modernize the U.S. Copyright Office.

Actress Annette Bening, a former member of the California Arts Council, has provided extraordinary leadership to restore arts education in our public schools. The lens on Chicano and Latino artists has been magnified since 1973 by Self Help Graphics & Art. Attorney E. Randol Schoenberg, a strong supporter of the arts community, has dedicated his life’s work to the successful recovery of artwork stolen by the Nazi regime during the Holocaust. Schoenberg was portrayed by Ryan Reynolds in the 2015 film Woman in Gold, which depicted the case of Maria Altmann against the government of Austria.

For more information, contact Mike Mena at 310-913-0625 or mike@ileanainternational.com