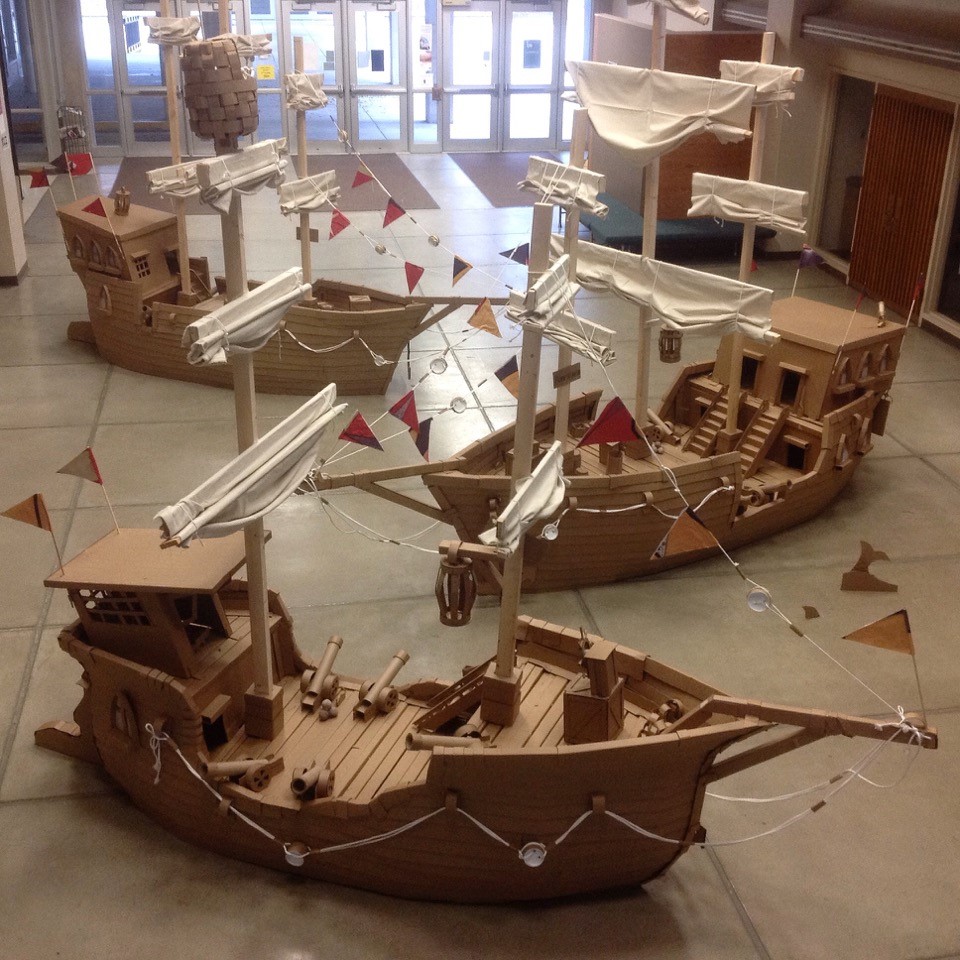 The City of Santa Monica announces the launch of Art in Public, a series of creative projects showcasing art-making in action at the Annenberg Community Beach House. Each month a different artist will work on-site, exploring process and participation. Other summer Beach=Culture programs include a bluegrass concert with banjo virtuoso Jayme Stone, an exhibition by Art Division, and literary events with Red Hen Press and Writ Large Press.

Art in Public projects include:

Kaleidoscope (June 20-22, 10am-1pm): Visit during a three day series of open rehearsals by members of Kaleidoscope, the conductorless chamber orchestra. Listen in while a string quartet sight-reads and prepares for a concert at a local homeless shelter. This peek into music-building takes place mornings, Tuesday, June 20 through Thursday, June 22. More about Kaleidoscope at kco.la.

Beck + Col (July 17-21, various times): The Beach House hosts an alien invasion/vacation with the artistsBeck + Col, who are creating a film tentatively titled Rainbow Face! On Vacation. Throughout the week, colorful monsters can be found cavorting on the grounds of the Beach House, their stay punctuated by shared activities such as color-coordinated fruit dispersal, monster life drawing and mask making. Drop by to view the monsters in their unnatural habitat. More about Beck + Col at beckandcol.com.

Kiel Johnson (August 11-18): Embark on a glorious sea voyage without ever leaving the sand during sculptor Kiel Johnson’s August project: an all-cardboard rendition of W.R. Hearst’s notorious yacht, theOneida. Visitors can help assemble the sculpture, which will remain on display through the Beach House annual Cardboard Yacht Regatta (August 26.) More about Kiel Johnson at kieljohnson.com.

Literary events include monthly readings by notable poets June through September with Red Hen Press (redhen.org), and a discussion series titled Value Statement, hosted by Writ Large Press(writlargepress.com) in August. Value Statement conversations form the backbone of the Press’ #90X90LA series, a summer long investigation into the value of art and action around current issues. The Santa Monica Public Library offers more literary events, including a library pop-up at the Beach House on July 7. Visit smpl.org for info.

A recent nationwide survey found that public transit ridership is down in Los Angeles, but with an interesting twist. Learn...