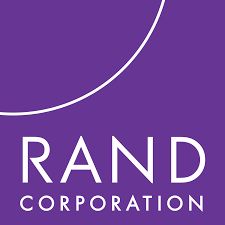 College students who belong to sexual minority groups are more likely to seek help for mental health problems than their straight peers, but they still face many barriers to using on-campus mental health services, according to a RAND Corporation study released Tuesday.

Researchers found that students who identify themselves as lesbian, gay, bisexual, queer or questioning were more likely to use off-campus mental health services than their heterosexual peers and more likely to report being deterred by barriers such as concerns over confidentiality and uncertainty over eligibility for on-campus services, according to a RAND statement.