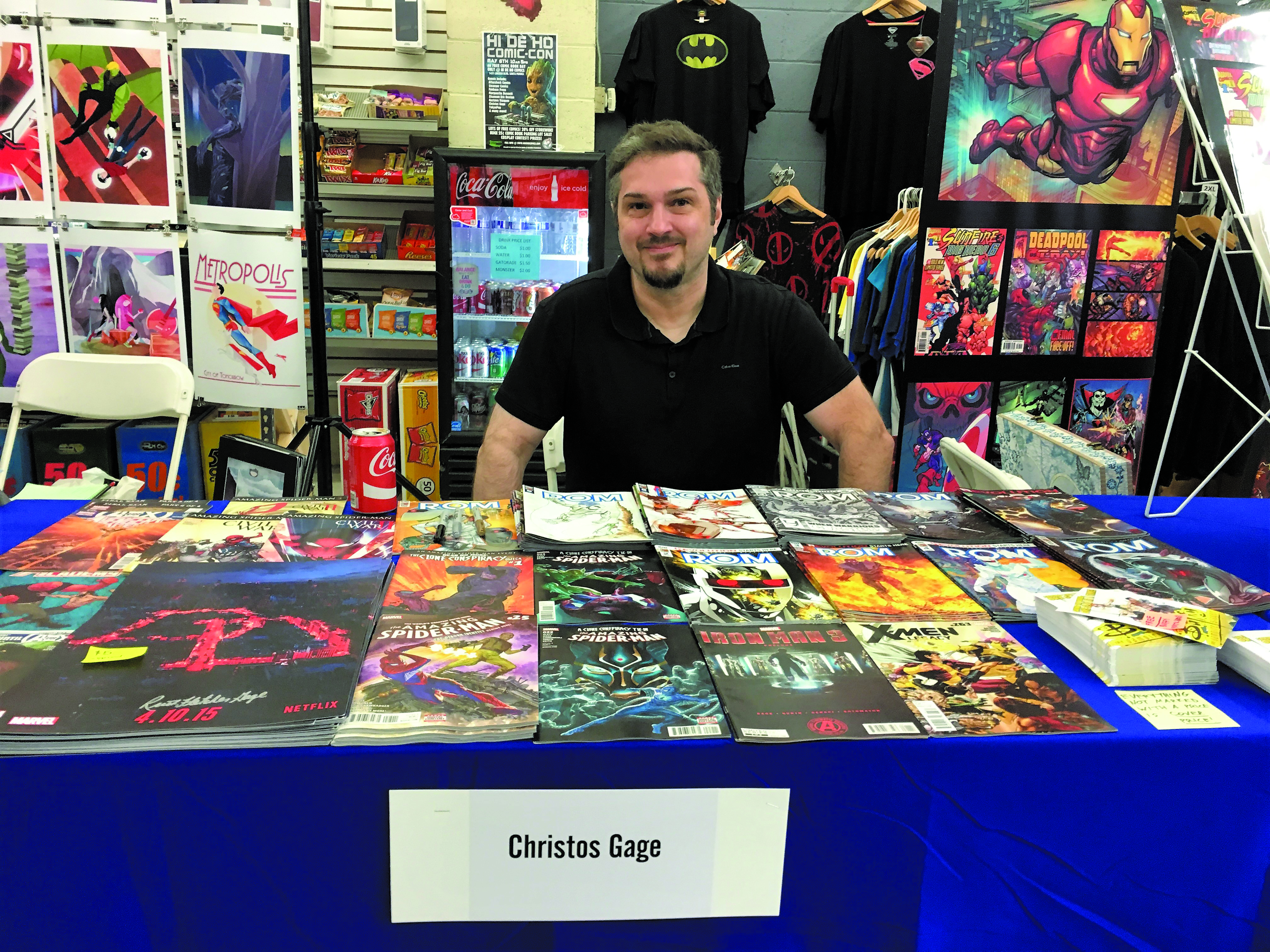 Saturday, May 7 was free Comic Book Day, and in celebration of the yearly event, Hi De Ho Comics on Lincoln Boulevard hosted a meetup and comic book convention with comic creators and other contributors to comic book culture alongside a food truck, giveaways and, of course, free comics.

Russell Nohelty, who runs the comic book publication company Wannabe Press, was one of the creators discussing some of the works he had published with event-goers.

“I love the store. I’ve done a signing here before. I consider it one of the best free comic book days in the city,” said Nohelty.

Comic book writer Christos Gage, who has written Spider-Man, Iron Man and X-Men comics, was another creator who was greeting fans and signing some of his own comics.

“I’m friends with the owners and they invited me,” Gage said. “I always like free comic book day.”

Tarik Tannir, who was helping hand out some of the free comics created for the holiday, was an ex-employee at Hi De Ho who returned to help staff the event. He has been a customer at Hi De Ho since his childhood, when the store was located on 6th and Santa Monica.

“I love helping out here. I love selling comics and getting people hooked on the good stuff,” said Tannir. “This place has been here longer than I have and it’s a historical monument in and of itself.”

Throughout the day, store employees were giving out prizes through a raffle, while comic book fans, some of whom were cosplaying their favorite comic book characters, were given the chance to meet comic book creators, get custom drawn artwork and meet other comic book fans through Nerd Out, which is an app that organizes meetups.