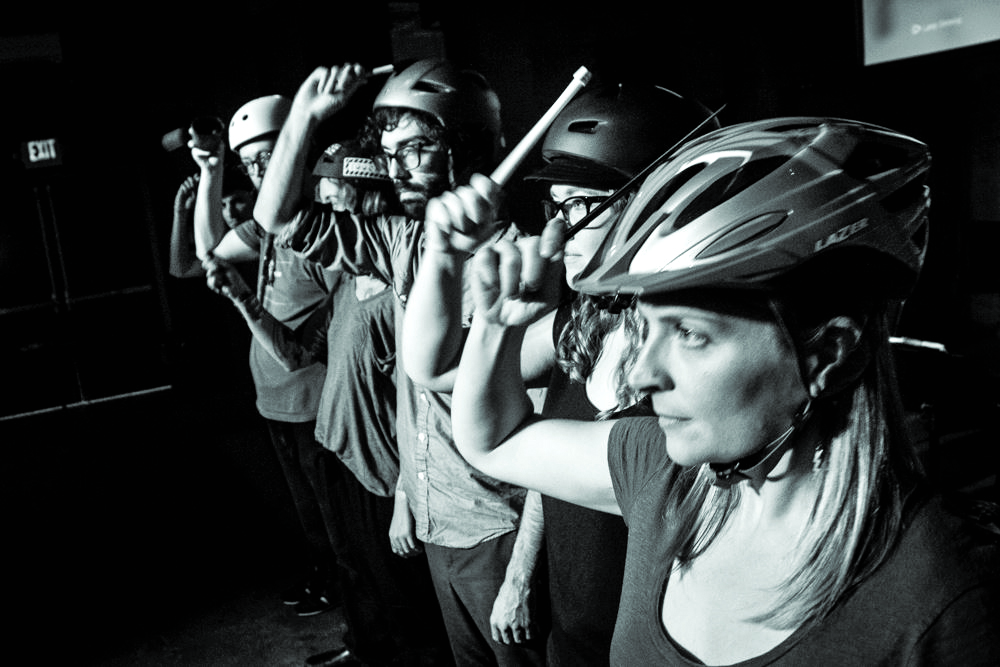 Soundwaves is a monthly concert series presenting artists who appear on the DRAM (Database of Recorded American Music) streaming service. SMPL is the first public library to offer this service to its cardholders. Listings of past and upcoming Soundwaves shows as well as sound and video recordings are at soundwavesnewmusic.com

This event is free and open to the public. Seating is limited and on a first-arrival basis.