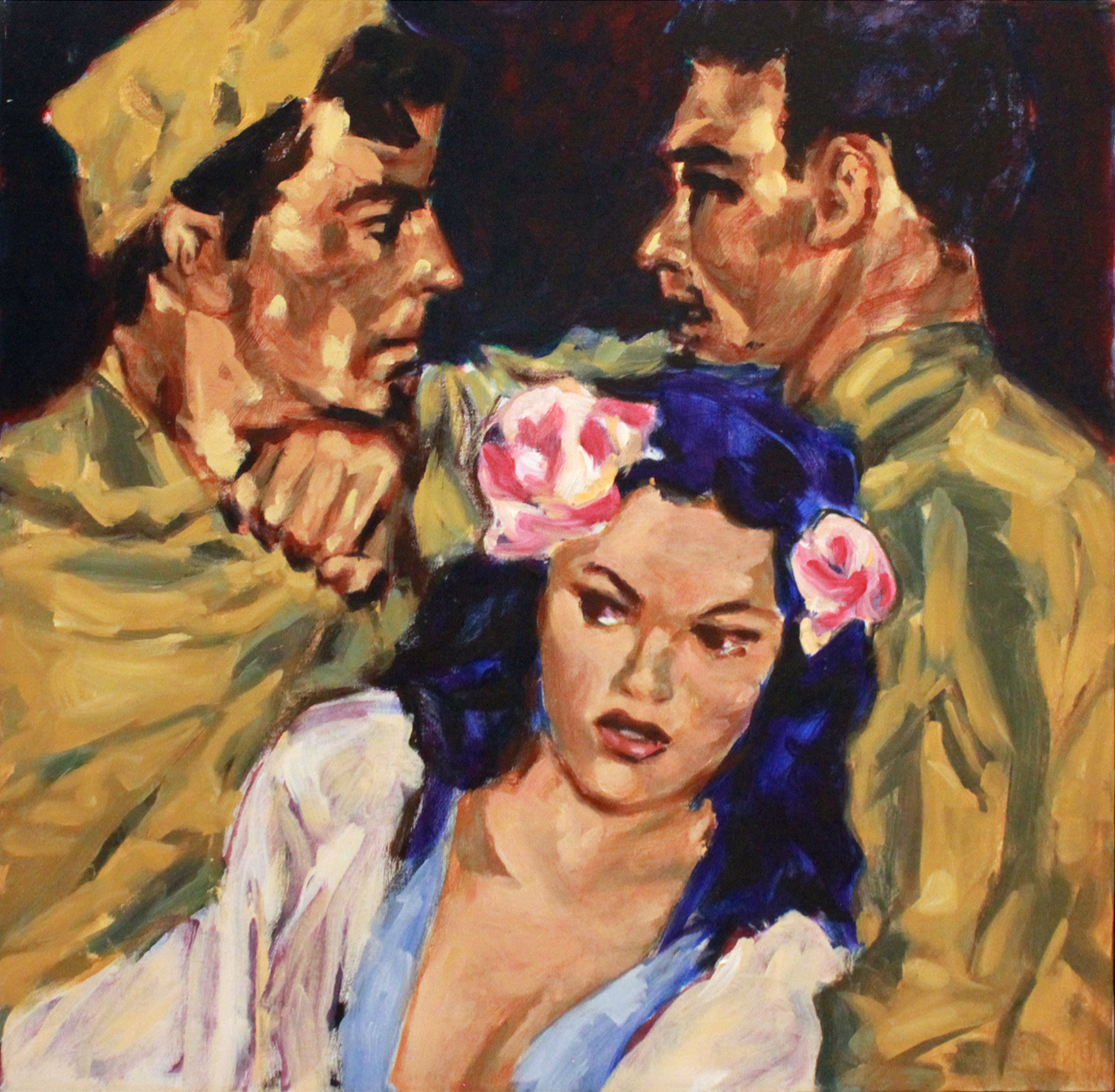 Art Auctions are taking center stage in the news these days. With an untitled 1982 Basquiat selling for $110 million at auction this past month, both experienced and new collectors are taking notice.

Owner of Santa Monica Auctions Robert Berman said, “It’s about time that a contemporary artist of color has broken though the white glass ceiling.” Although he does not have a Basquiat in his June 4 auction, he will be auctioning several Basquiat contemporaries including Keith Haring and Walter Robinson.

“I just turned down a Basquiat that was really nice,” said Berman. “I did not take it because it did not have a hundred percent clear provenance.”

Several Keith Haring posters will be up for auction Sunday. The original Andy Mouse poster has an interesting story. In 1986, Haring’s Andy Mouse series was exhibited at one of Berman’s early galleries on Main Street in Santa Monica. The series paid homage to Andy Warhol and the way the famed artist was making money, for example, with Mickey Mouse. Berman’s art associate at the time, Richard Duardo, created a silkscreen of the Keith Haring work. “Keith was quite generous.  He signed and did original drawings on the posters which he gave to our staff and collectors at the time. This particular hand-pulled silkscreen [5 color] has the radiating baby on it…a black and white iconic Keith Haring image.”

Walter Robinson is another contemporary of Basquiat. A 1984 work entitled “Plunder” will also be auctioned Sunday. “It’s hard to compare anyone to Basquiat,” said Berman. “Robinson was part of that period…a prominent artist to come out of the East Village (NYC) art scene. It’s very rare to find a Robinson painting.”

Michael Rosen, a Culver City resident and Venice business owner, has been attending the Santa Monica Auctions for the past 25 years and has bought several works. His favorite piece is a Jim Dine that he bid on three years ago. He said he still loves it and is truly glad he went for it. “I usually go prior to the auction, and then I go online to make my final decision,” said Rosen. I think if you know exactly what you want, then going straight to the auction makes more sense.” An owner of a Picasso, he said he frequents auctions two to three times a year. He will be attending this year and said that once he’s done his own research, he’ll know just what to bid on.

An auction preview is on until Saturday evening with the main event beginning at Sunday, June 4 at 12 p.m. at the Robert Berman Gallery, Bergamot Station, Santa Monica. For more information head to smauctions.com.