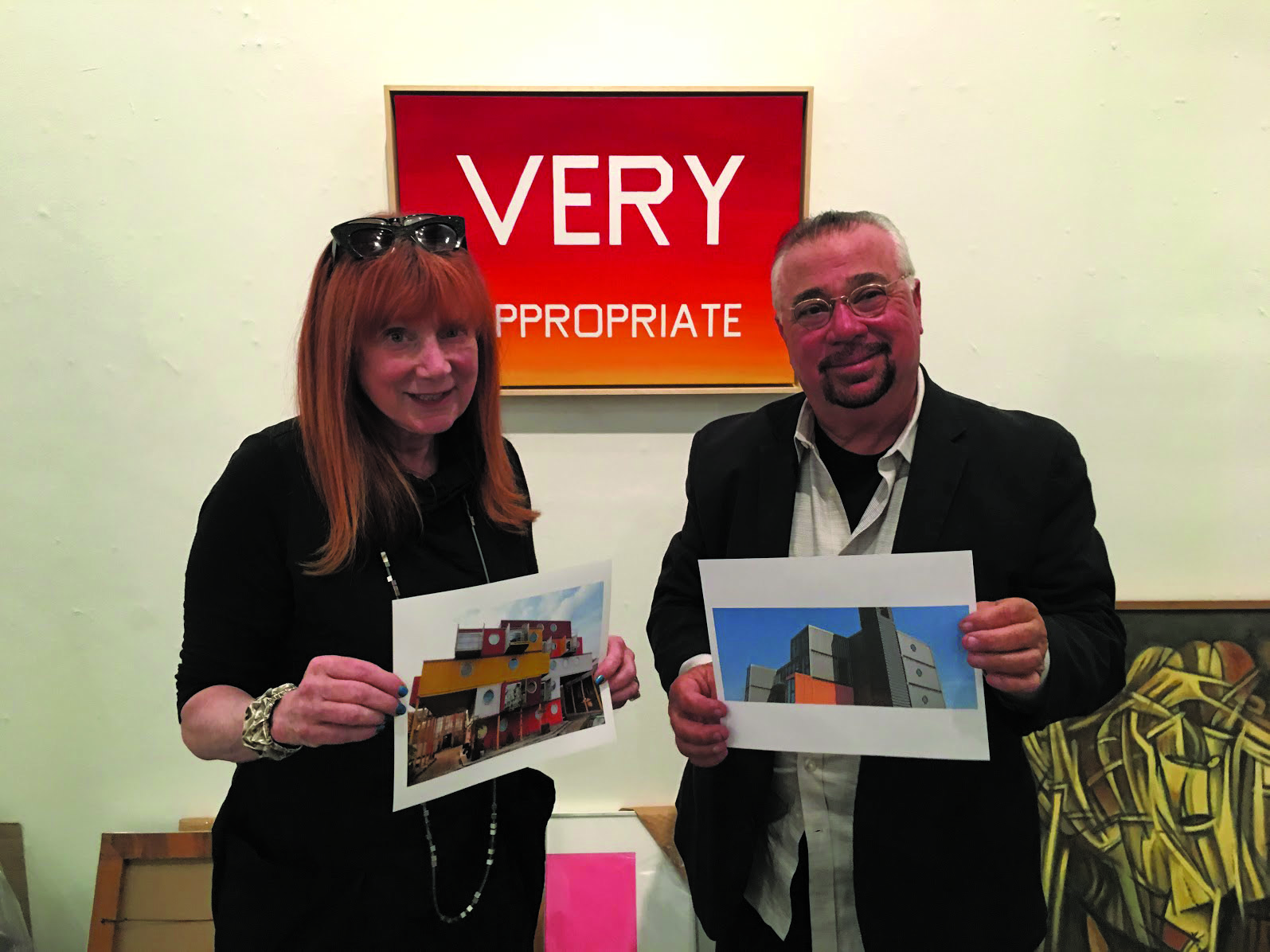 Bergamot gallerists say clear alternatives to constructing a hotel and office building next to the galleries of the Bergamot Station Arts Center include increasing artists’ leases in the galleries, pushing the issue to a referendum vote, or constructing something that enhances the area’s artistic atmosphere.

Rather than building offices or a hotel, Berman said he is urging developers to seek construction of something that will add to the area’s creativity, such as a community center offering more gallery space as well as arts programs in music, theater and dance.

Gallerist Lois Lambert agrees that galleries and office buildings do not mix.

Gallerist Jeff Gordon said Bergamot’s gallerists were not initially consulted in the scale of the development, which he said is not necessary for generating additional revenue.

“What you’re ending up doing is taking public property that’s an art center that’s evolved authentically over many years, that the community loves, and you potentially dilute the focus of the arts center, especially in light of the ongoing years of construction that it will take,” he said. “Fine art galleries don’t have the capacity to survive that construction process.”

Furthermore, Gordon said residents underestimate the economic benefits of the galleries, which generate revenue from artists who pay to rent to lease gallery space. Additionally, if the arts center closes, those employed by the station’s galleries, museum or cafe could lose their jobs.

Lambert said it’s a wrong to believe the City subsidizes the galleries.

“We have no air conditioning,” she said. “We have no heat. These buildings leak. Nobody would pay top dollar for these. It’s not like we’re not paying rent, and none of us are in the kind of businesses that reap large benefits. We do this because we love it.”

Berman added that losing the art center will cause the City to lose revenue gained by tourists drawn to the galleries.

“We’ve been put into this situation where we’re the bad guys, where we’re the elite galleries,” Berman said. “Well, our doors are open to anyone every day, any time. We have busloads of children coming in from all over the city. We have tour buses from museum groups coming from all over the world. Our tourism is a huge part of what we bring to Santa Monica. These people all stay in hotels. They all eat in the restaurants. If we go away, do you think people are going to come here to see an office building? I don’t think so.”

Lambert said the fairest option is to push the issue to a referendum, in which Santa Monica residents can vote on what will happen to the public space.

“Before you get rid of a cultural center, give it to the public,” she said. “If the public says, ‘Fine, build more office buildings,’ we’re out of it. But to leave this to a few city council members and developers to make that decision is really unfair.”

For Lambert, prioritizing profit over culture would be a huge mistake.

“They [the developers] are in it to make money,” she said. “That’s their thing. Unfortunately, they’re dealing with a rare piece of land that’s extremely unusual and available, and we’re in it. It could be a cultural center – an incredible cultural center. But money talks, and that’s what we’re fighting.”

Berman said regardless of what happens, everybody should visit Bergamot Station to appreciate the galleries while they still stand.