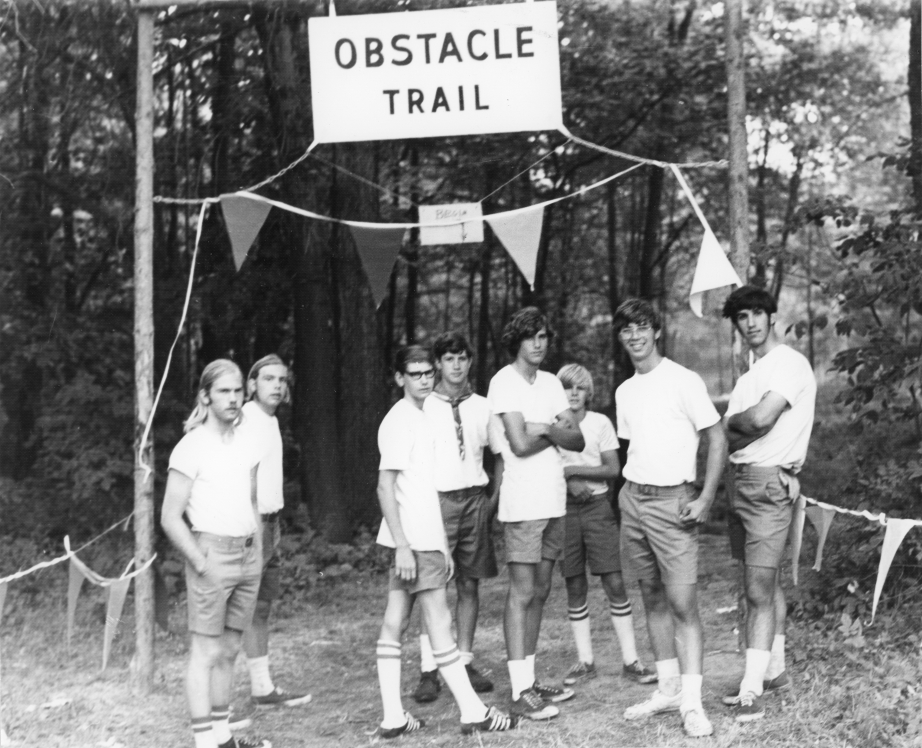 Santa Monica’s Boy Scouts of America, Troop 2’s motto is “Troop 2 Can Do”. The troop welcomed its first scouts 70 years ago! Initially sponsored by SMMUSD’s Franklin Elementary School, the troop is now chartered by the Rand Corporation. It meets on Monday evenings at Lincoln Middle School and is currently more than 100 members strong.

Troop 2 celebrated its 70 th year on Sunday, June 25, 2017 at the Santa Monica Bay Woman’s Club. Proclamations were presented by Troop 2 Eagle Scout and State Senator Ben Allen, SMMUSD Board Member Ralph Mechur and Santa Monica Mayor Ted Winterer who commended Troop 2 on 70 years of instructing, training, and mentoring the youth of our community in outdoor abilities, life skills, and moral character which will guide them to be contributing and ethical citizens of the city, nation, and world.

Dr. John Dahlem, Troop 2 Eagle Scout 1958, presented the keynote address. He recalled how Troop 2 influenced his love of nature and adventure resulting in his becoming the oldest Explorer Grand Slammer, which requires climbing the highest mountain on all seven continents, including Mt. Everest, plus pulling a sled to both the North and South Poles. He explained that scouting inspired him to always reach for the highest peak and never give up.

Troop 2 prioritizes leadership development among boys in grades 6-12. Scouts stay in the troop through high school, helping to run the troop and to teach younger scouts as their leadership skills increase. Over the past seven decades, the troop’s 343 Eagle Scouts have improved their community by leading volunteer service projects that enhance local schools, religious institutions, public spaces, parks, and veteran and senior centers.

Since 1947, Troop 2 has been led by two extremely dedicated and talented Scoutmasters, Keith Monroe for the first 41 years (1947-1988) and Dr. Steve Marcy for the past 27 years (1989-present). With the help of dozens of assistant scoutmasters and countless troop parents, Monroe and Marcy have introduced thousands of boys to the beauty and wonders of the great outdoors. The scouts learn outdoor skills such as canoeing, camping, swimming and backpacking and engage in a broad array of other activities including rock climbing, biking, and snow sports.

Troop 2 provides a program for young boys to build character. By training them in the responsibilities of citizenship and helping them develop personal fitness, Troop 2 is positioning our youth to help build a more conscientious and productive society. The troop also offers extensive first aid and emergency preparedness training, including a biennial Bloody Monday simulation exercise, where scouts work in teams to put their training into action. Troop 2 scouts and alumni have been credited with saving 63 lives.

Troop 2 has an impressive history of representing our community and our nation. Scoutmaster Monroe served as BSA historian and authored many Scouting books and articles for Scouting and Boys’ Life magazines. Over the years, the entire troop has organized backpacking and canoeing adventures throughout the U.S. and has traveled to Mexico to complete service projects.

Troop 2 does not engage in or condone discrimination of any kind, and teaches scouts to treat others with respect, honesty, and kindness to prepare our young men for responsible citizenship in the community and world.