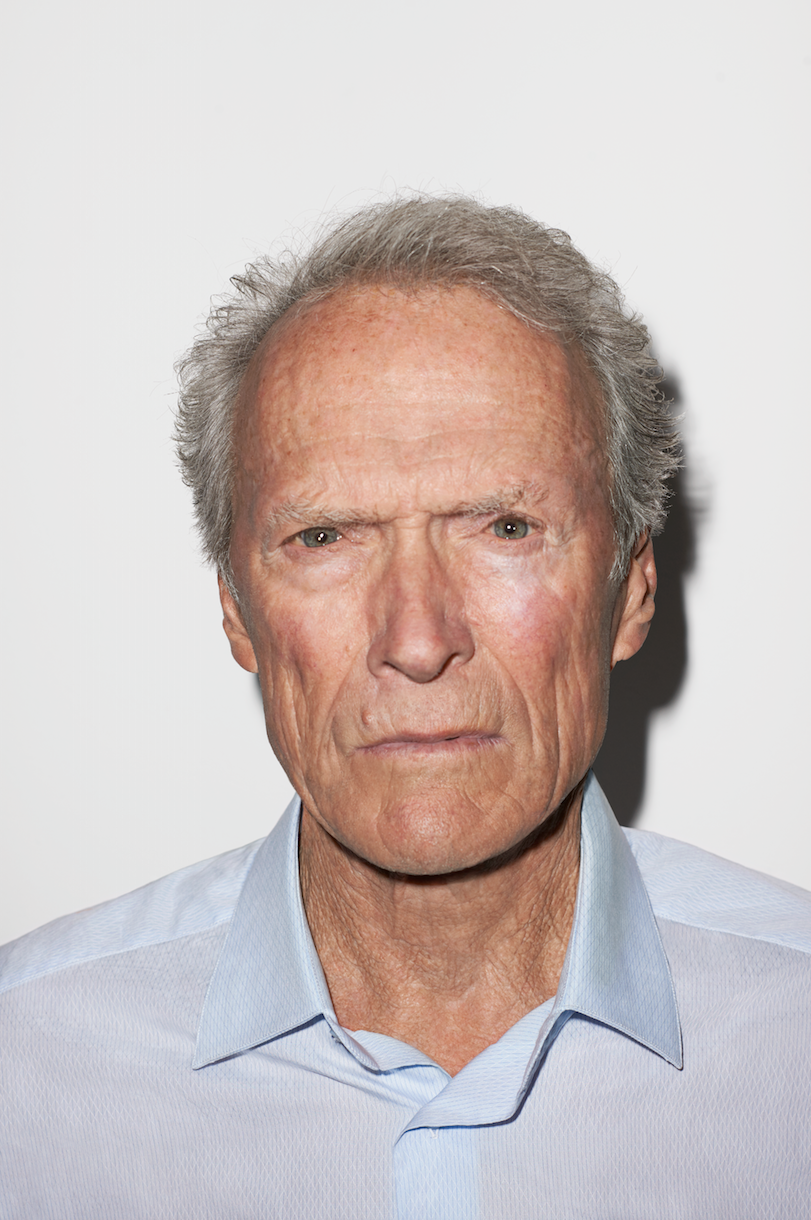 Clint Eastwood has cast three young Americans who stopped a terrorist attack on a high-speed train to play themselves in “The 15:17 to Paris,” it was announced Tuesday.

Longtime friends Anthony Sadler, Oregon National Guardsman Alek Skarlatos and U.S. Air Force Airman First Class Spencer Stone were traveling through Europe when they overpowered a man with an AK-47 on a train traveling from Brussels to Paris with more than 500 passengers aboard.

The film follows the course of the friends’ lives, from the struggles of childhood through finding their footing in life, to the series of unlikely events leading up to the Aug. 21, 2015, thwarted attack.

Starring alongside the real-life heroes are Jenna Fischer (“Hall Pass,” TV’s “The Office”), Judy Greer (“War for the Planet of the Apes”) and Ray Corasani (TV’s upcoming “The Long Road Home”).

Paul-Mikl Williams plays the younger Anthony; Max Ivutin and Bryce Gheisar each play younger versions of Alek; and Cole Eichenberger and William Jennings take on the role of the younger Spencer.

Eastwood, whose last two films — “Sully” and “American Sniper” — have also been about real-life heroics, directs from a screenplay by Dorothy Blyskal, based on the book “The 15:17 to Paris: The True Story of a Terrorist, a Train, and Three American Heroes” by Sadler, Skarlatos, Stone and Jeffrey E. Stern.

Eastwood, 87, is also co-producing the film.

Behind the scenes, the creative team includes Tom Stern, who has served as cinematographer on 13 of Eastwood’s previous films; Deborah Hopper, a costume designer on 17 of his prior films; and Blu Murray, who most recently cut “Sully.” Veteran art director Kevin Ishioka, whose work can be seen in “Sully” and in this month’s “Dunkirk,” serves as production designer.

The film will be distributed by Warner Bros. Pictures and in select territories by Village Roadshow Pictures.