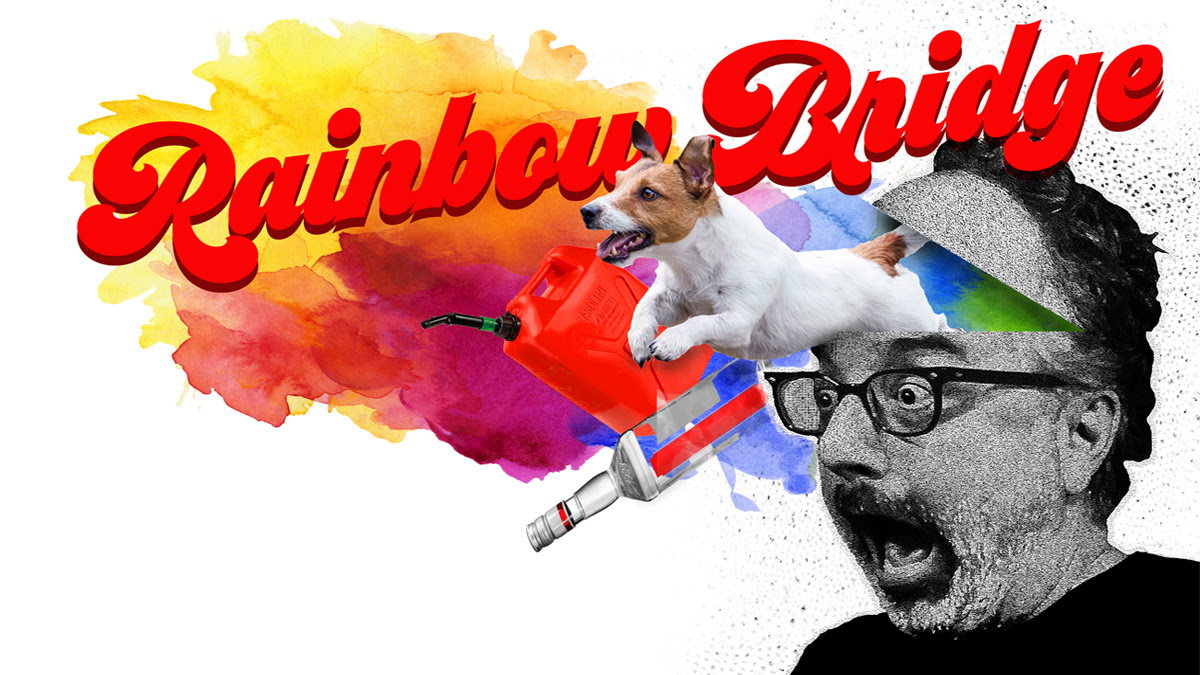 At the intersection of satire and reality, Jerry struggles to keep moving forward in his life while haunted by the ghosts of his family’s past. This fearless new comedy mercilessly seeks out and pushes any of those psychological hot buttons that aren’t hidden. Be brave, and you just may enjoy a good cry while you’re laughing.
During their second decade of bringing Los Angeles audiences outstanding entertainment, Ruskin Group Theatre continues to celebrate the essence of arts and humanity, within the microcosm of theatre. Supporting new writers and the development of new plays is an important part of the Ruskin season.
In this new work the playwright explains, “I’ve always been a big fan of processing tragedy through comedy so after having to deal with some just awful stuff a few years ago I was inspired to write something humorous, based on working through it all. Laughter sets the spirit free, it’s sort of like a vitamin for the soul” – Ron Nelson, Playwright
Ron Nelson has written for several television shows and movies including Real Monsters, Roseanne, Sparks, Good News, Dilbert  and A Perfect Christmas. He is a frequent contributor to the Cafe Play series at the Ruskin Theatre, an active member of the California State Bar, and he accepts collect calls from prison.
The Rainbow Bridge opens at 8pm on Friday, July 21st and continues at 8pm Fridays – Saturday, and 2pm on Sundays, through September 17, 2017. Ruskin Group Theatre is located at 3000 Airport Avenue, Santa Monica, CA 90405. Tickets are $25 ($20 for students, seniors, and guild members) and can be purchased in advance by calling (310) 397-3244 or online at www.ruskingrouptheatre.com. Ample free parking available on site.