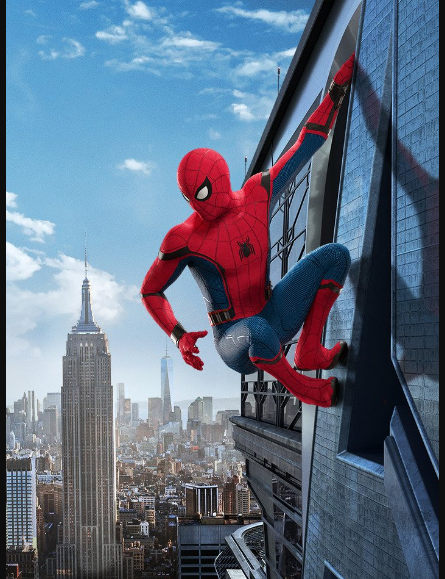 “Spider-Man: Homecoming” netted a whopping $117 million in its opening weekend to claim the top spot at the North American box office, according to estimates provided Sunday by the industry tracking group comScore.

The latest iteration of the superhero film franchise beat out “Despicable Me 3,” which took in $33.9 million in its second weekend in theaters in the United States and Canada.

“Baby Driver” was third with $12.7 million in its second weekend of release.

“Wonder Woman” was fourth with $10.1 million, bringing its six-week domestic total to more than $368 million.

“Transformers: The Last Knight,” was in fifth place with $6.3 million.