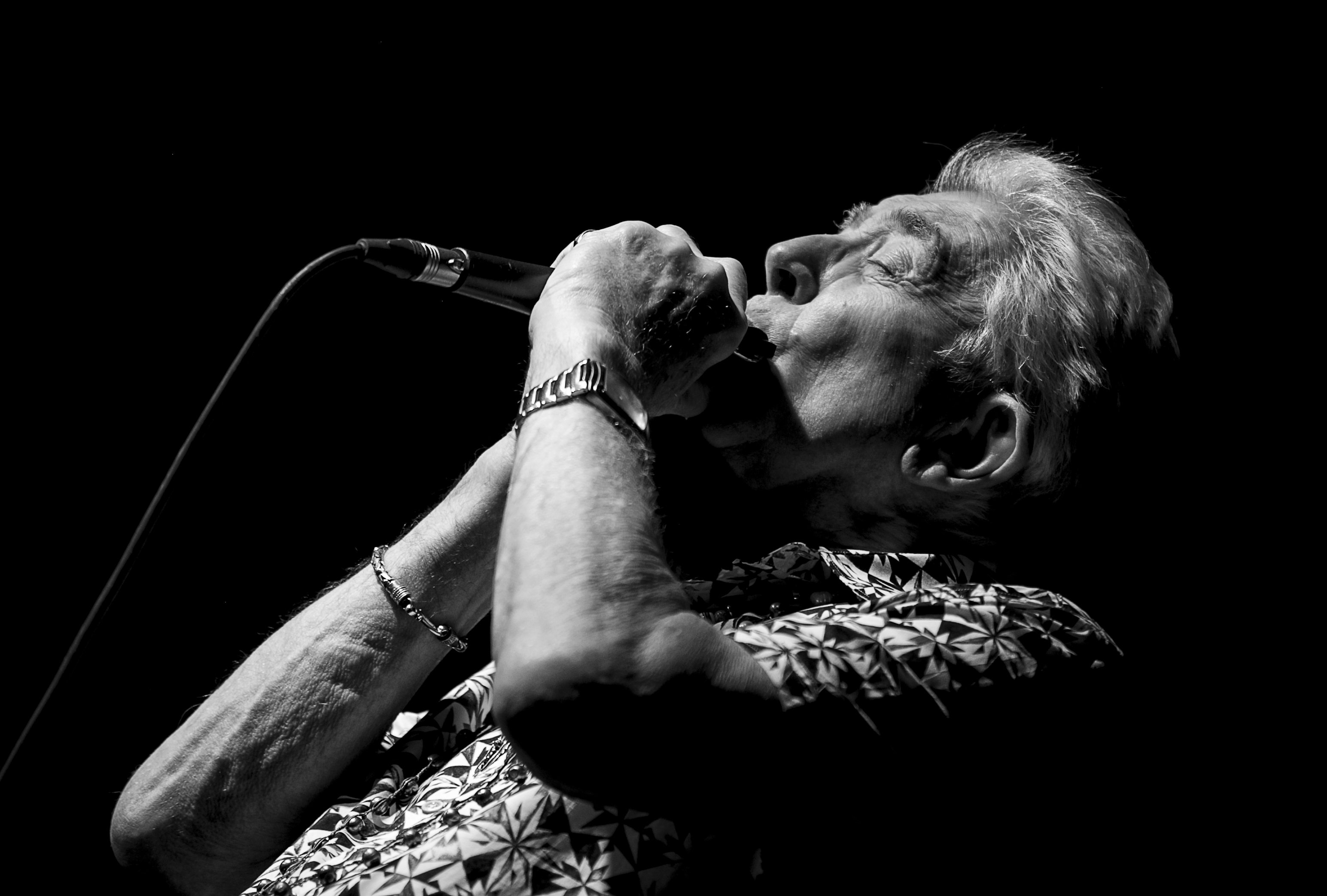 The Eli and Edythe Broad Stage presents the “Godfather of British Blues,” John Mayall onFriday, August 25 at 7:30pm. John Mayall has directly influenced generations of the greatest musicians of all time.  Mayall as a trio will deliver a career retrospective with new slants and sounds to showcase this monumental life in blues music.

Mayall is part of the early generation of British artists, inspired by the American blues style from Muddy Waters, Lead Belly and Big Bill Broonzy.  His has a special connection with Los Angeles, as is evident through his 1968 album, Blues from Laurel Canyon, which was remastered in 2007.

At 83, John Mayall is still performing and touring tirelessly.  He recently completed his 66th original album,Talk About That and has 130 tour dates on the books for 2017.  In an interview with People Magazine Mayall talks about the progression of the blues, “At any given time [the blues] represents the mood of society and the things that are going on around people.  It’s music that is there trailing on, keeping up with the times.”

Jazz & Blues at The Broad Stage made possible by a generous gift from Richard and Lisa Kendall.