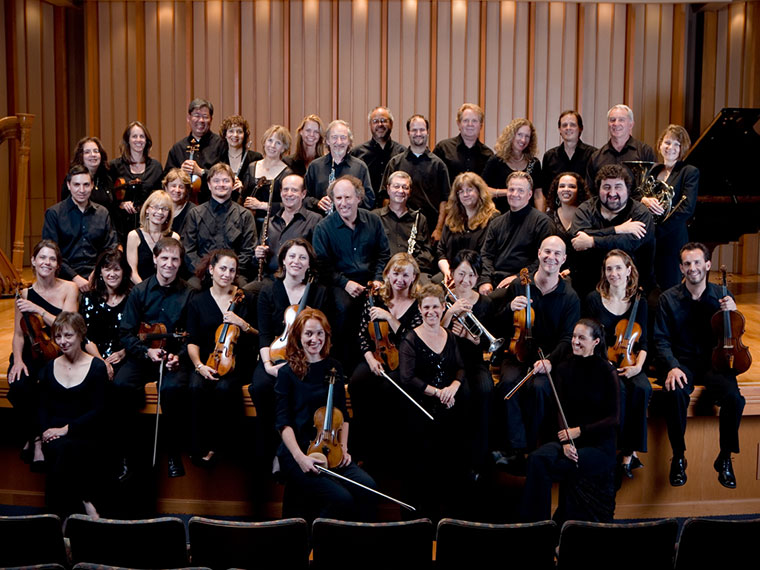 “Dana Newman has helped propel LACO’s unprecedented artistic growth and strong fiscal health with visionary and inclusive leadership, enabling the Orchestra to thrive as it begins the next chapter in its illustrious history with the celebration of its 50th anniversary season,” says LACO Executive Director Scott Harrison.  “We are extremely grateful for the continued leadership and tremendous commitment of both Dana and Gene Shutler, who brings decades of experience and commitment to his role as Chair.”

Newman states, “My new colleagues Julie Andersen and June Li, with their keen, forward-thinking, business acumen and deep passion for LACO, will be wonderful ambassadors and stewards for the Orchestra.  They bring to the Board years of in-depth non-profit experience, each from different vantage points, that will enhance LACO in myriad ways.  I am also pleased to welcome to the executive committee newly elected officers Leslie Lassiter and Shaheen Nanji, who are both extremely committed to helping expand LACO’s boundaries.  During their time on the board, their spirit of innovation and focus on community-facing activities have proven invaluable in propelling the organization forward artistically and helping to draw new audiences.  I’m particularly encouraged with Leslie’s election as President Elect and my successor in one year, as she will be a creative and dynamic leader for the organization.”

She adds, “It is with deep respect, gratitude and admiration that we salute LACO’s new Emeritus Board Members: Ahmad Gramian, Gary Larsen and Ann Mulally.  Tireless champions of LACO, they have left an indelible mark on the Orchestra, serving on the Board of Directors with excellence and distinction.  It has been an honor and pleasure to work with them.  LACO is extremely fortunate to have their continued engagement and wisdom.”

Los Angeles Chamber Orchestra (LACO), founded in 1968 and celebrating its 50thanniversary season, was proclaimed “America’s finest chamber orchestra” by Public Radio International and has established itself among the world’s top musical ensembles.  The Orchestra maintains its status as a preeminent interpreter of historical masterworks and a champion of contemporary composers.  During its 50-year history, LACO has made 31 recordings, toured Europe, South America and Japan, performed across North America, earning adulation from audiences and critics alike, and garnered eight ASCAP Awards for Adventurous Programming.  For information on LACO, please call 213 622 7001 or visit www.laco.org.