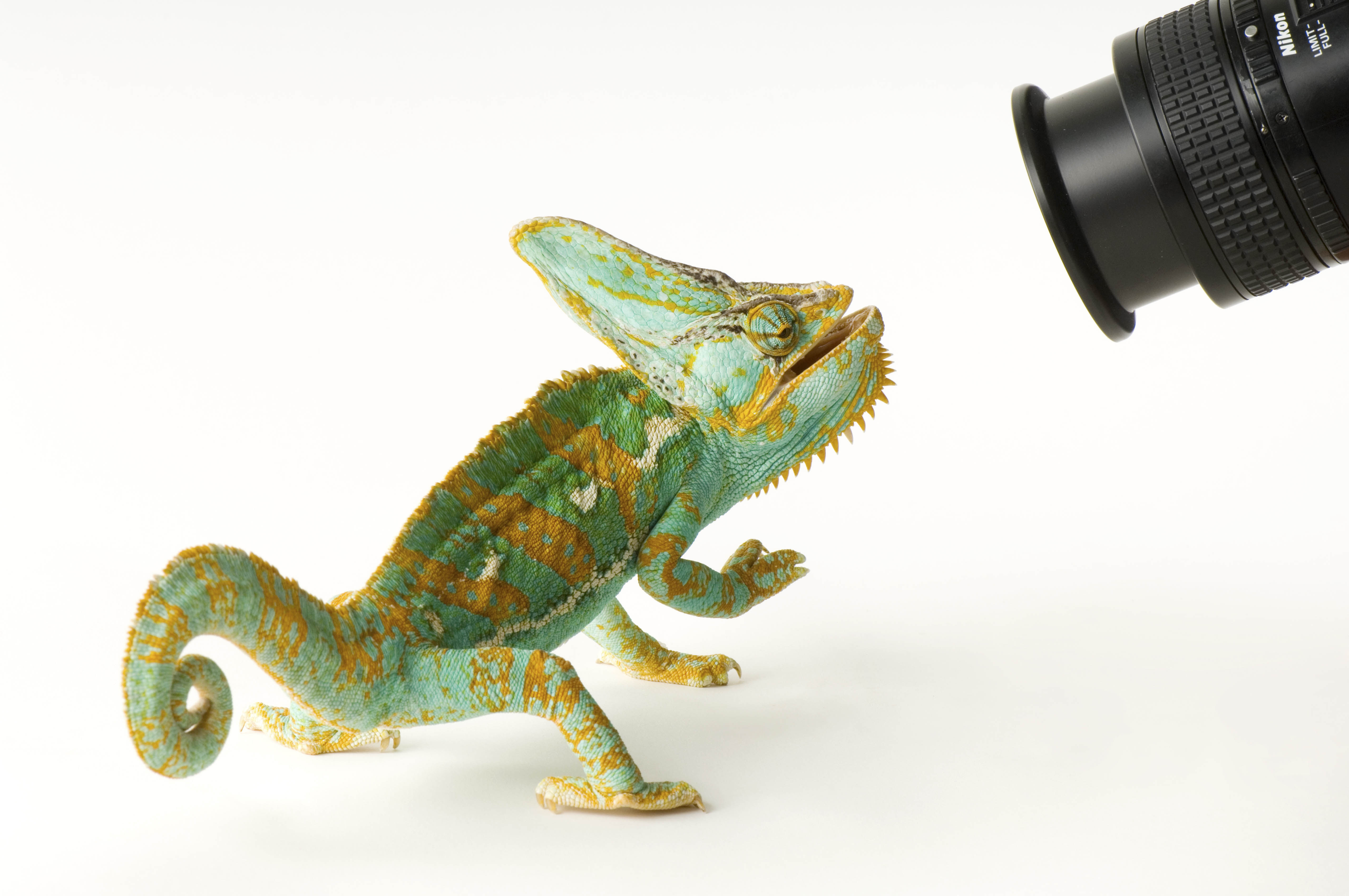 The Eli and Edythe Broad Stage in Santa Monica presents the first event of the National Geographic Live series during The Broad Stage’s 2017-18 Season – Building the Photo Ark with National Geographic Fellow and photographer, Joel Sartore.  The event includes a post-show Q&A with Sartore. Joel Sartore is on a mission to capture portraits of the world’s species before they disappear. With ingenuity, wit, and a serious Midwestern work ethic, Sartore has created The Photo Ark project, the largest archive of its kind with nearly 6,000 images and counting. Hear about his comical mishaps, endearing encounters and personal stories while documenting a world worth saving. “Experts say that half the world’s plant and animal species are now threatened with extinction,” said Sartore. “My job is to get you to look at them in a new way. It is folly to think that we can destroy one species and ecosystem after another and not affect humanity.  When we save species, we’re actually saving ourselves.” In order to create that connection to each photographed species, Sartore made the portraits as clean as possible, giving the audience a chance to look animals directly in the eye and see that there’s beauty, grace, and intelligence in the other creatures we share the planet with.  He explains, “Black and white backgrounds level the playing field, making a mouse every bit as grand as an elephant.  In these portraits, they are equals.” National Geographic Live is the live events division of the National Geographic. With a broad roster of talent including renowned photographers, scientists, authors, filmmakers and adventurers, National Geographic Live’s critically acclaimed programs have connected with audiences worldwide for over a century. Currently, National Geographic Live events are held in more than cities around the world, including, Seattle, Tampa, Los Angeles, Florence and Calgary. In each of these cities, speakers share behind-the-scenes stories from the front lines of exploration onstage alongside stunning imagery and gripping footage. For more information, visit natgeolive.com The event will take place September 7th and 8th at 7:30 pm. The September 8 presentation of Building the Photo Ark is made possible in part by a generous gift from John and Kathy Kissick.