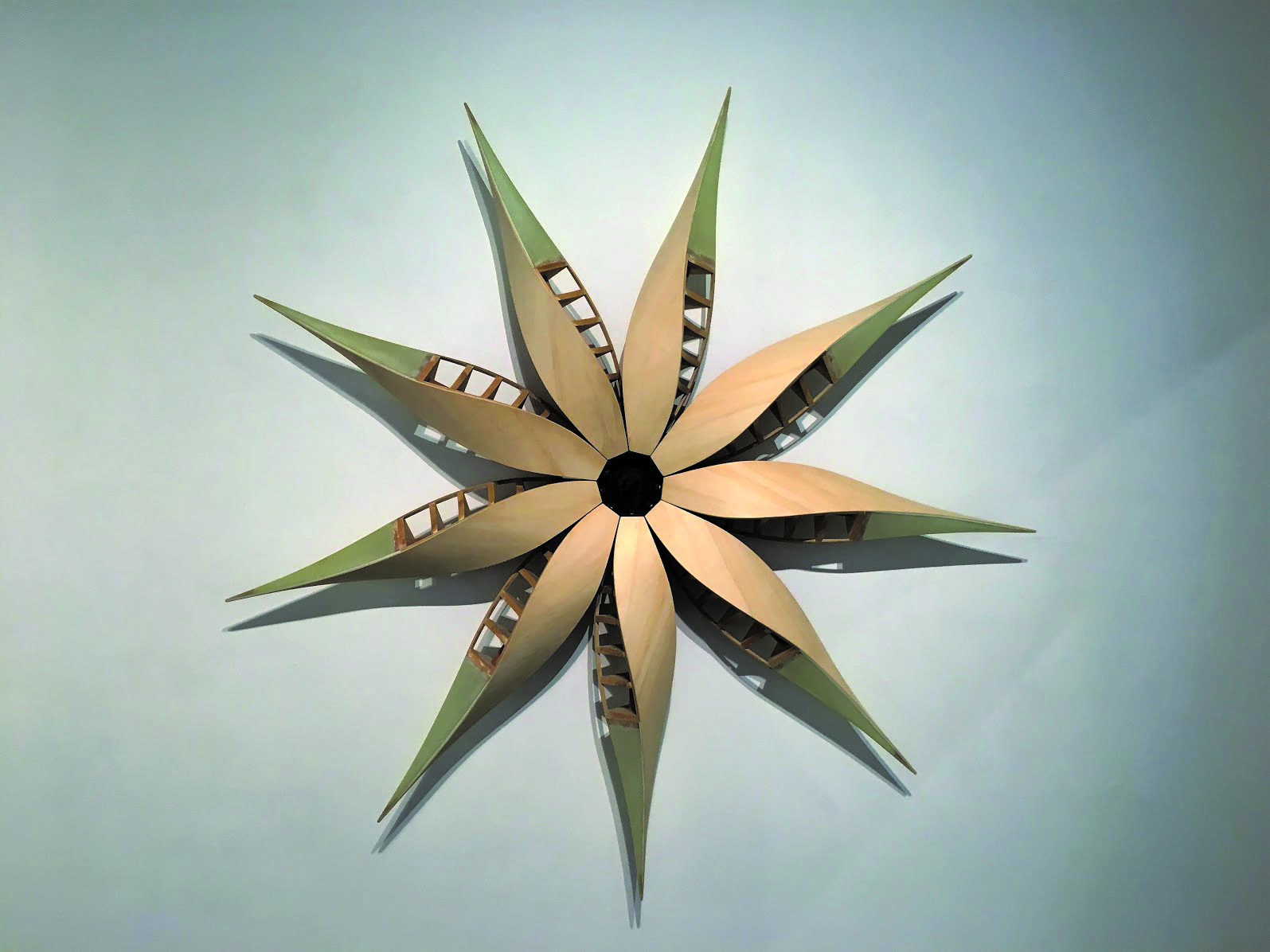 Beginning on Saturday, July 15 and lasting through September 9, the William Turner Gallery, located in Unit E-1 at Bergamot Station, will be hosting two new exhibits: Recent Works by painter Peter Lodato, and Select Works by sculptor Eric Johnson. Both artists have exhibited at the gallery before, and come from a similar, California-based art background.

“They both kind of emerged from the California Light and Space Movement, so they have that as a common ground,” said the gallery’s Assistant Director, Savannah Sjostrom. “A lot of our artists are second, third generation Light and Space artists.”

The California Light and Space Movement originated in the 1960s, and produced works notable for playing with perceptions of light, through the use of geometric shapes to influence the direction of light and the use of light itself as an artistic element. Many of the works displayed at the William Turner Gallery are affiliated with this movement due to a preference for exhibiting local artists at the gallery, the Light and Space Movement having strong ties to Southern California in particular.

Johnson’s sculptural works on display tend to twist and turn, and represent a retrospective of sorts of his body of work, with many of the works on display having debuted in the ‘90s. Lodato’s works are all oil paintings, generally in two contrasting colors.

For more information on this and other exhibits, past and future, at the William Turner Gallery, visit williamturnergallery.com.