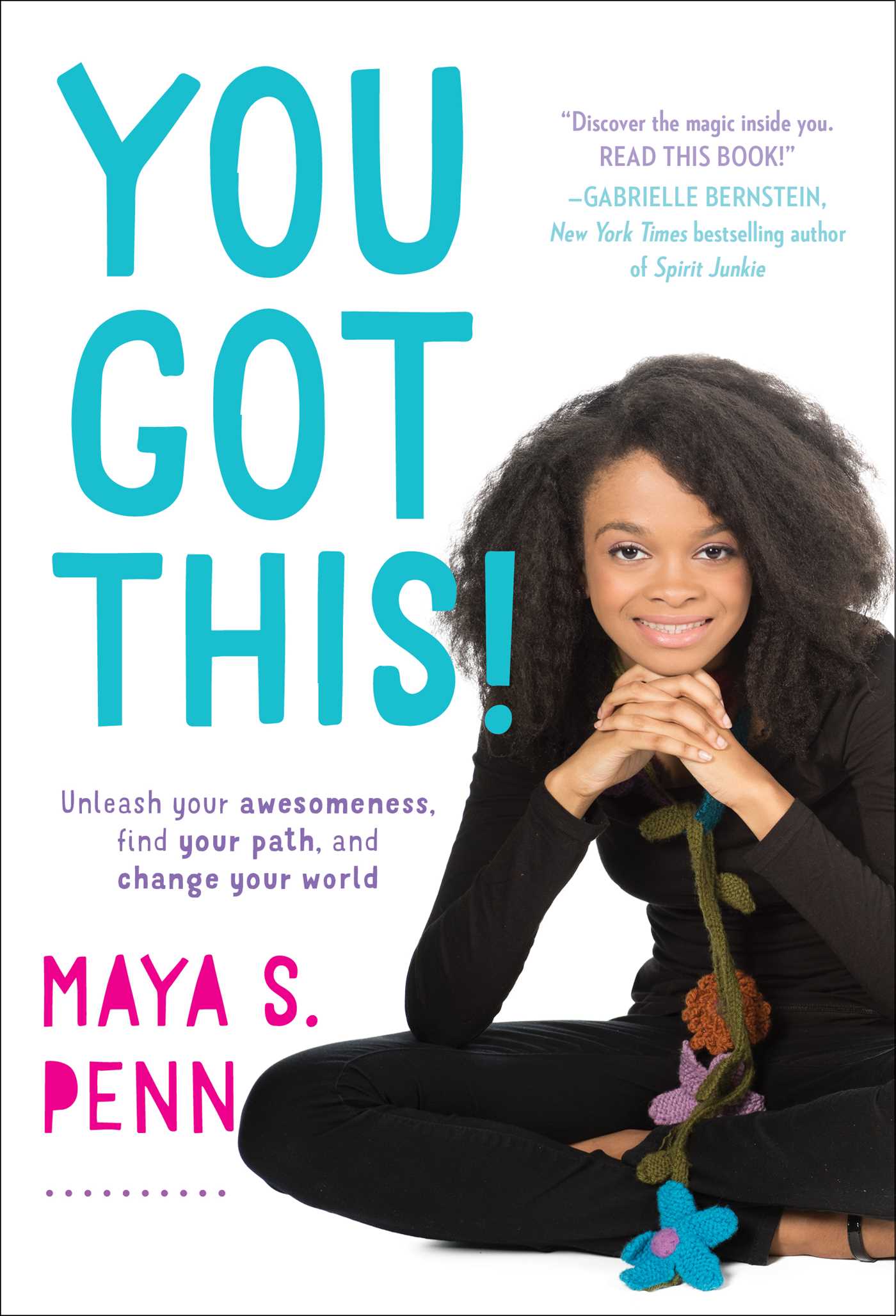 On October 1, Ally Loprete is going to cheerlead you to your next destination in life and teach you how to own your truth, achieve your dreams and land a fulfilling life as a modern parent. Motivational Press is launching Ally’s new book ‘You Got This’ September, 2017 with presale on Amazon. The launch party will take place on October 1, 2017 at the ‘Riviera 31’ lounge at the ‘Sofitel Hotel’ in Beverly Hills.

Mrs. Loprete started out in acting with a role on the daytime soap opera ‘Passions.’  After becoming a parent she listened to other parents and realized they needed a resource area and developed ‘Our Milk Money’ for self-employed parents with a twist of giving back to their communities.  Because of the success of the website, public speaking and appearances requests came in and she answered.  To build on her brand, radio came calling and she launched ‘This Little Parent Stayed Home’ on iHeart Radio talking to over 6 million stay-at-home parents offering resources and support.  Television has never left her and last season she joined the cast of ‘Wake Up’ as a morning show host in its second season on ‘POPTV.’  Feeling that all her experience in multiple areas can help others she accepted an offer from iActing Studios to launch a new series called ‘Dramatic Impact with Ally Loprete’ which is currently in its first season and carried with iHeart Media.  Your ‘official’ cheerleader is here. Mrs. Loprete is giving you a fresh perspective to celebrate life and all its journeys.  Join us!