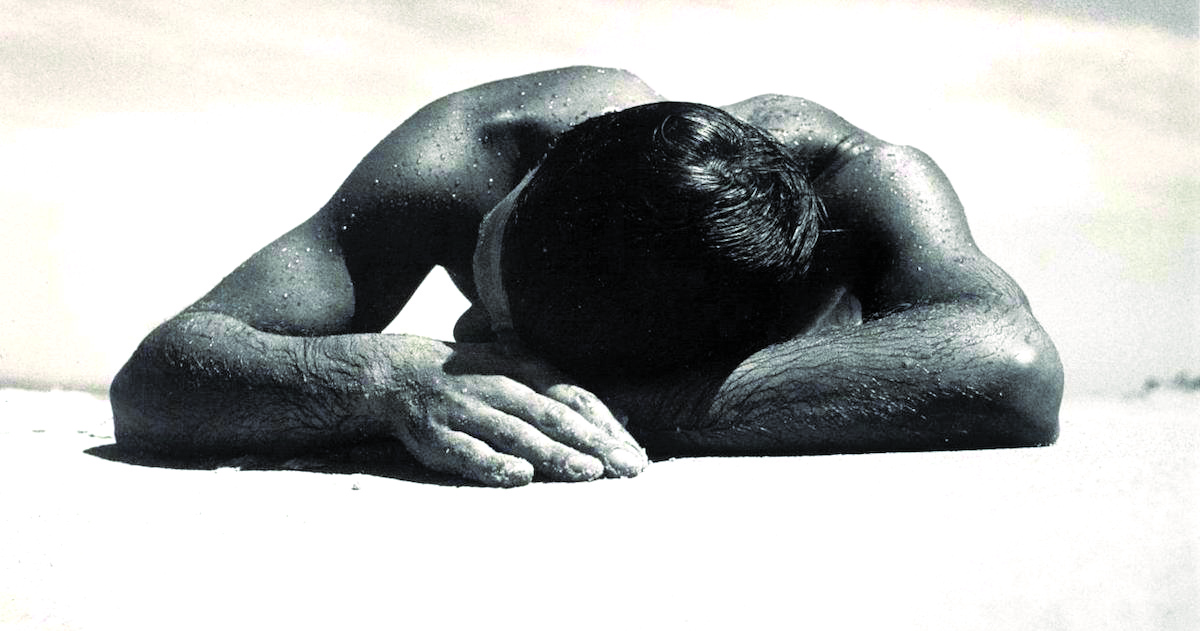 The images a part of a massive project undertaken by the gallery, in which it’s repatriating an archive of 2 million photos, originally from The Sydney Morning Herald newspaper to its home country.

In 2013, all 2 million photographs, which included both standard news photos and fine art photography from Australian artists, were sent to a company in Arkansas to be digitized. The company closed down before the project was completed, and ownership of the photographs was transferred to a regional bank that came into ownership of the company’s assets upon its closing.

Duncan Miller Gallery Director Daniel Miller was contacted by an associate about buying the photo archive.

“The crazy thing is, the first time I looked, I didn’t like it at all,” Miller said about taking on the project. Since such a wide range of photography was represented in the archive, it took some time for him to realize just how many quality photographs were included in the batch.

Initially, Miller was unfamiliar with the notable photographers whose works were in the archive.

He has since traveled to Australia twice to acquire photo books from the artists whose works he now possesses, meeting with galleries to discuss them acquiring some of these photos.

“They have their own version of Ansel Adams,” Miller said, adding that of the 23 photographers in the “Australians” exhibit, only four were ever in the U.S

“The most famous one, Max Dupain, never came to the U.S.,” Miller said.

Dupain only left his home country twice to visit France. A 1937 photograph by Dupain called “The Sunbaker,” a 1982 print of which is included in the exhibit, recently auctioned for $100,000.

Managing the photo archive is still very much an ongoing project. Recently, 24,000 photos of cricket players and matches were acquired by the Bradman Museum & International Cricket Hall of Fame, and 20,000 theater photographs were acquired by Beleura, on Australia’s Mornington Peninsula.

Two archivists are sorting the many photos, and future exhibits are planned at the gallery showcasing some more of what they’re finding within the archive.

For information on the photo archive visit smhphotographs.com and for more information about this and other exhibits at the Duncan Miller Gallery, visit duncanmillergallery.com.