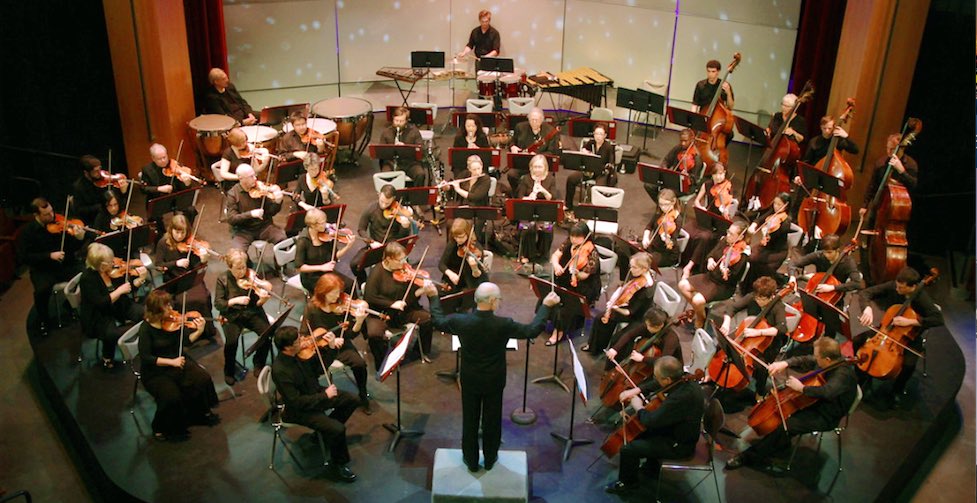 Orchestra Santa Monica, under the baton of Allen Robert Gross, presents the first concert of its 2017-2018 season on Sunday, October 1, with a program featuring an afternoon of Mozart. Twenty-year- old violinist Gallia Kastner will be the featured soloist in Mozart’s “Turkish” Violin Concerto. Also on the program are Mozart’s symphonies nos. 33 and 36 (“The Linz”).

Recently appointed concertmistress of the American Youth Symphony, Gallia Kastner already has an extraordinary record of accomplishment both as a soloist and a chamber musician. She has appeared with the Chicago Symphony, the Cleveland Orchestra, the Lake Forest Symphony Orchestra, the Skokie Valley Symphony Orchestra, and the Gettysburg Chamber Orchestra in Pennsylvania, among others. She currently studies with Robert Lipsett at the Colburn School. Gallia plays on an 1843 Giovanni Francesco Pressenda violin on generous loan
from The Mandell Collection of Southern California.

The two Mozart symphonies on the program were written five years apart. No. 33 was one of the last symphonies that he composed in his native Salzburg, and interestingly, was one of the few Mozart symphonies published in the 1780s. No. 36 was written in 1784 on a trip that took Mozart to Linz, where, if the
composer’s letter to his father can be believed, he wrote the symphony in a mere five days!

Maestro Gross is excited about beginning the season with an all-Mozart concert. “There is so much richness in Mozart, and such a joy to play. It’s particularly fascinating to compare the two symphonies. Though only three symphonies apart, the ‘Linz’ inhabits a different world from its predecessors.”

The concert begins at 2:30 p.m. at the Ann and Jerry Moss Theater on the campus of New Roads School at The Herb Alpert Educational Village, 3131 Olympic Boulevard, Santa Monica.

Ticket prices remain the same as last year ($30 General Admission, $25 for seniors, $15 for college students, and $10 for K-12 students), and can be purchased on line or at the door.
OSM’s complete concert dates and programs:

Haydn: Symphony No. 85 in B Flat Major (“The Queen of France”)
Hummel: Trumpet Concerto in E Flat Major
Bizet: Symphony in C Major

For further details on the 2017-2018 season or to order tickets on line, visit
OSM’s website at www.OrchestraSantaMonica.org.