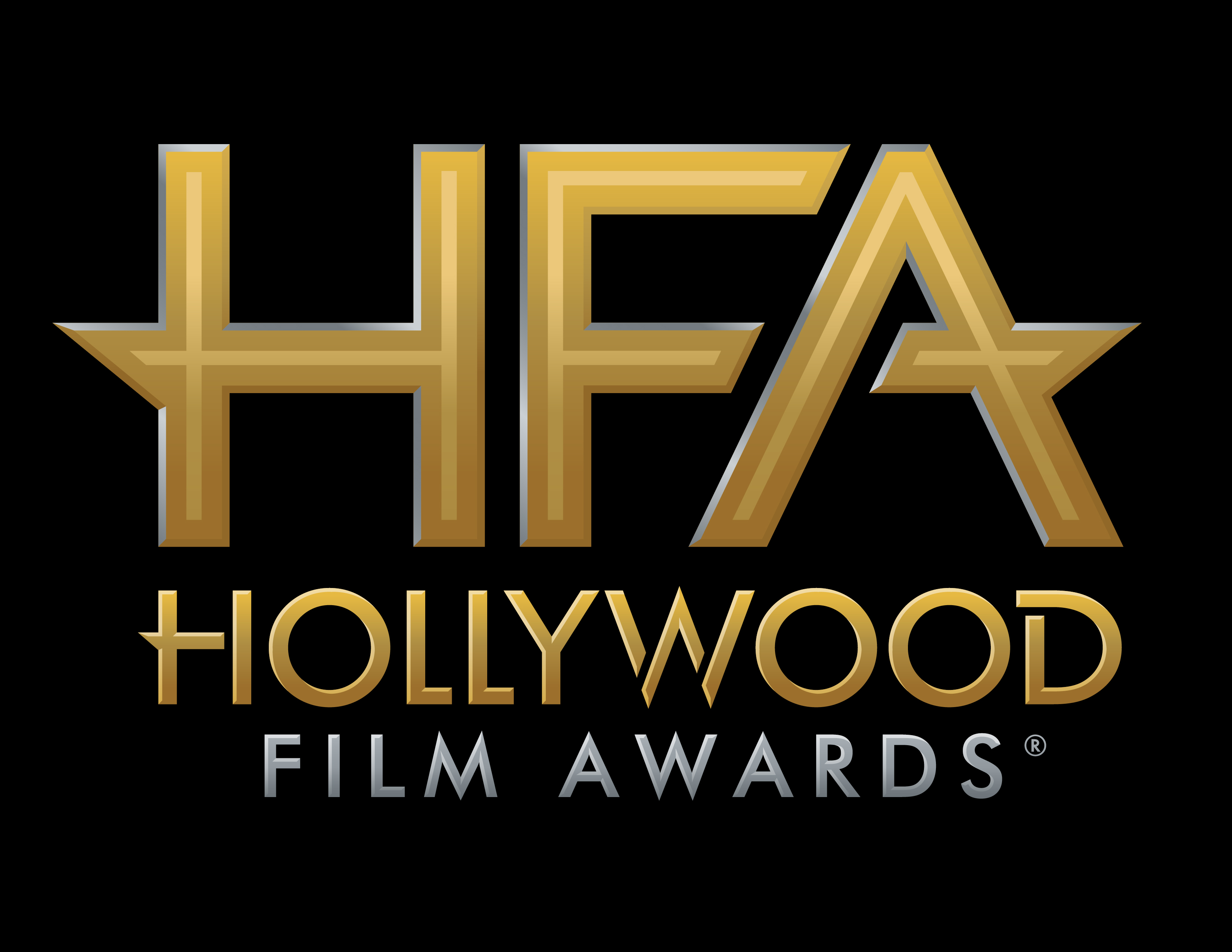 Dick Clark productions announced today that Andrew A. Kosove,
Broderick Johnson and Cynthia Sikes Yorkin will receive the Hollywood Producer Award for their stunning film Blade Runner 2049, directed by Denis Villeneuve and starring Ryan Gosling and Harrison Ford and Scott Neustadter and Michael H. Weber will receive the Hollywood Screenwriter Award for their work on the film The Disaster Artist, based on the real-life story of filmmaker Tommy Wiseau, at the 21st Annual Hollywood Film Awards.

The 2017 Hollywood Film Awards, known as the official launch of the awards season®, will be hosted by actor and comedian James Corden for the third consecutive year and will take place at The Beverly Hilton in Beverly Hills, CA, on Sunday, November 5, 2017. The ceremony, which honors the most acclaimed films and actors while previewing highly anticipated films and talent for the upcoming year, also acknowledges artists in the categories of Cinematography, Visual Effects, Film Composing, Costume Design, Editing, Production Design, Sound, and Makeup &amp; Hairstyling. In its 21-year history, more than 120 of the Hollywood Film Awards honorees have gone on to garner Oscar nominations and/or wins.

This year’s ceremony will benefit MPTF, which supports the entertainment community in living and aging well, with dignity and purpose, and in helping each other in times of need.