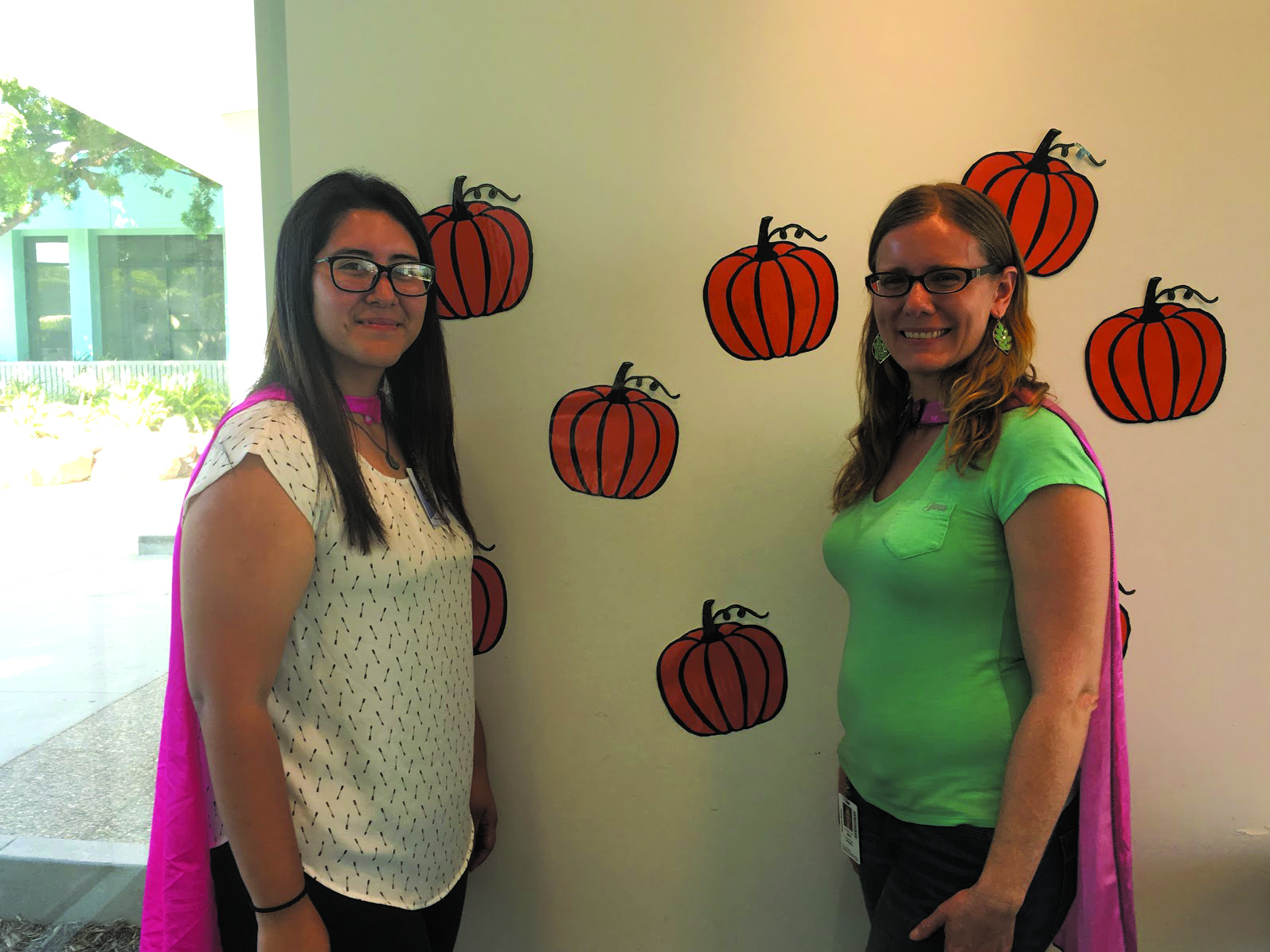 Last year, an annual city-sponsored Halloween costume swap became a Virginia Avenue Park Fall Festival tradition when it found a new home in the Pico Branch Library’s Community Room. The event returned Saturday, Oct. 7, during the Fall Festival. Families participating in the costume swap dropped off costumes in exchange for a voucher, allowing them to return once all the costumes have been collected and pick out a new one.

Jennifer Boyce, who facilitated the costume swap, explained that due to its popularity last year, return times were staggered to allow for families to have the room to pick the costume they wanted.

“Usually kids find something they like,” Boyce said. “In fact, they sometimes find a costume for a character they didn’t plan on being. So there’s a surprise element to it which I think is very nice.”

Costumes available to participating kids ranged from classic superheroes, like Superman and Captain America, to a homemade zombie hunter costume, to movie monster masks and more.

Boyce also stressed that the costume swap is helpful for both the environment, and families who may not have the means to spend money on a new costume every year.

“It’s good for the environment because we’re reusing the costumes, and also families don’t have to spend money,” Boyce said.

Previous to last year, the costume swap was hosted at the Fairview Branch library, before being moved to the Fall Festival, which a large number of families with children visit every year.

“It’s really nice to be able to incorporate it into a larger festival,” Boyce said.