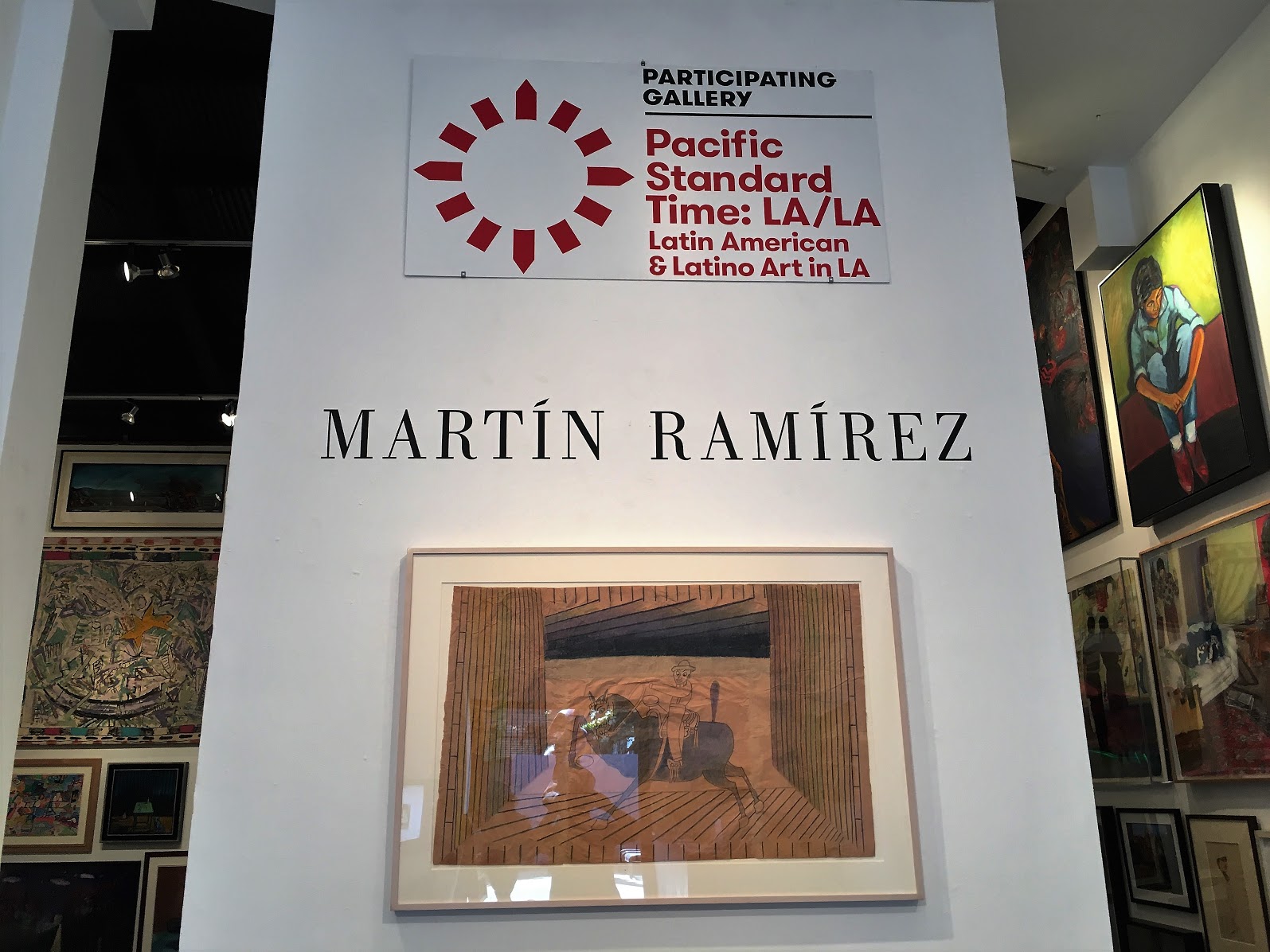 As part of the Getty Museum’s Pacific Standard Time initiative, which aims to showcase Latinx and Latin American art throughout Southern California art galleries, the Robert Berman Gallery, located in Suite B7 at Bergamot Station, is currently showing “LA / LA / LA,” a play on the “LA/LA” subtitle of the Pacific Standard Time initiative, referring to Los Angeles and Latin America.

Berman himself first became interested in Latin American art after moving to California from Chicago and discovering murals painted by those of Latin American heritage in Venice and L.A.

“I started to champion it with my little gallery on Main Street,” Berman said. “I showed a lot of who I thought were the most exciting, sometimes political, sometimes indignant, sometimes very site specific and timely art.”

This was in the ‘80s and ‘90s. Since then, Berman’s collection of Latin American art has only grown. Coinciding with the Pacific Standard Time initiative, Berman decided to display many of these works he had collected, using the two books as thematic guides.

“It’s primarily about art in the ‘80s. It was a show that was timely for me and very important. At the same time, I wanted to reach back in history, and went to friends of mine who have a gallery in New York and represent an artist who was considered one of the most important of the early Chicano artists,” Berman said.

This is how the works of Ramírez came into the picture. While Berman initially reached out about one or two works, he was ultimately asked to do a show, and arranged his gallery such that both exhibits essentially compose a greater whole.

“As you walk into my gallery, you’re seeing an intimate but very selective show of Martín Ramírez. Then it blends into a show of the two books,” Berman said.

This exhibit will remain on display through Oct. 14, and then many of the works in the show will be auctioned off in a large art auction in November.

Ramírez’s works in the beginning of the exhibit.