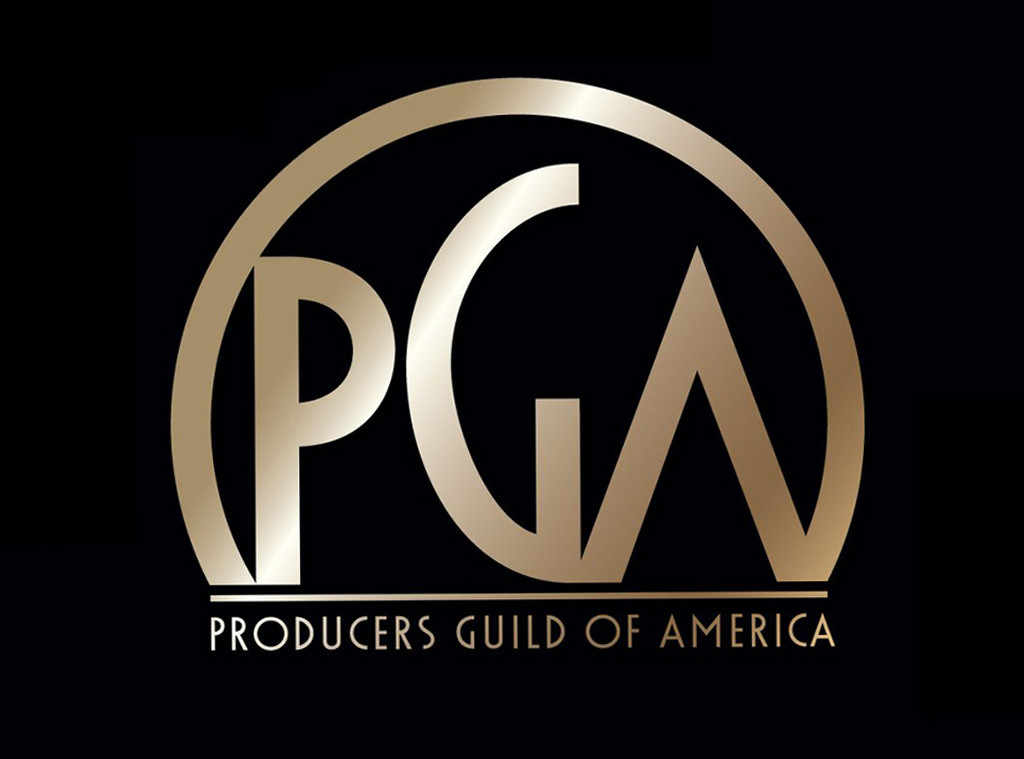 The Producers Guild of America (PGA) announced today Donna Langley, Chairman of Universal Pictures, will be honored with the Guild’s 2018 Milestone Award.  Langley will receive the award at the 29th Annual Producers Guild Awards presented by Cadillac on January 20, 2018 at the Beverly Hilton hotel in Los Angeles.

Said Producers Guild Awards Chairs Donald De Line and Amy Pascal, “Donna Langley is essentially the epitome of a 21st century studio executive.  Not only has she built Universal into a powerhouse through her stewardship of tentpole event films, she’s built her studio into a home for smart, talented, passionate filmmakers – especially for those who color outside the lines or don’t fit into Hollywood’s usual boxes.  Donna has redefined the job for a rising generation of creative execs, and we’re privileged to honor her at the Producers Guild Awards.”

“The Producers Guild of America champions what is lifeblood to so many of us—visionary storytelling, fearless creativity and global filmmaking,” said Langley.  “On behalf of the brilliant team at Universal, I want to thank its members for recognizing our work with this prestigious honor.”

The Milestone Award is the PGA’s most prestigious honor, recognizing an individual or team who has made historic contributions to the entertainment industry.  In the past, the Guild has paid tribute to such industry leaders as Clint Eastwood, Jeffrey Katzenberg, Steven Spielberg, Sherry Lansing, Ron Meyer, Alan Horn, Bob Iger, Jim Gianopulos, and 2017 recipient Tom Rothman, among others.