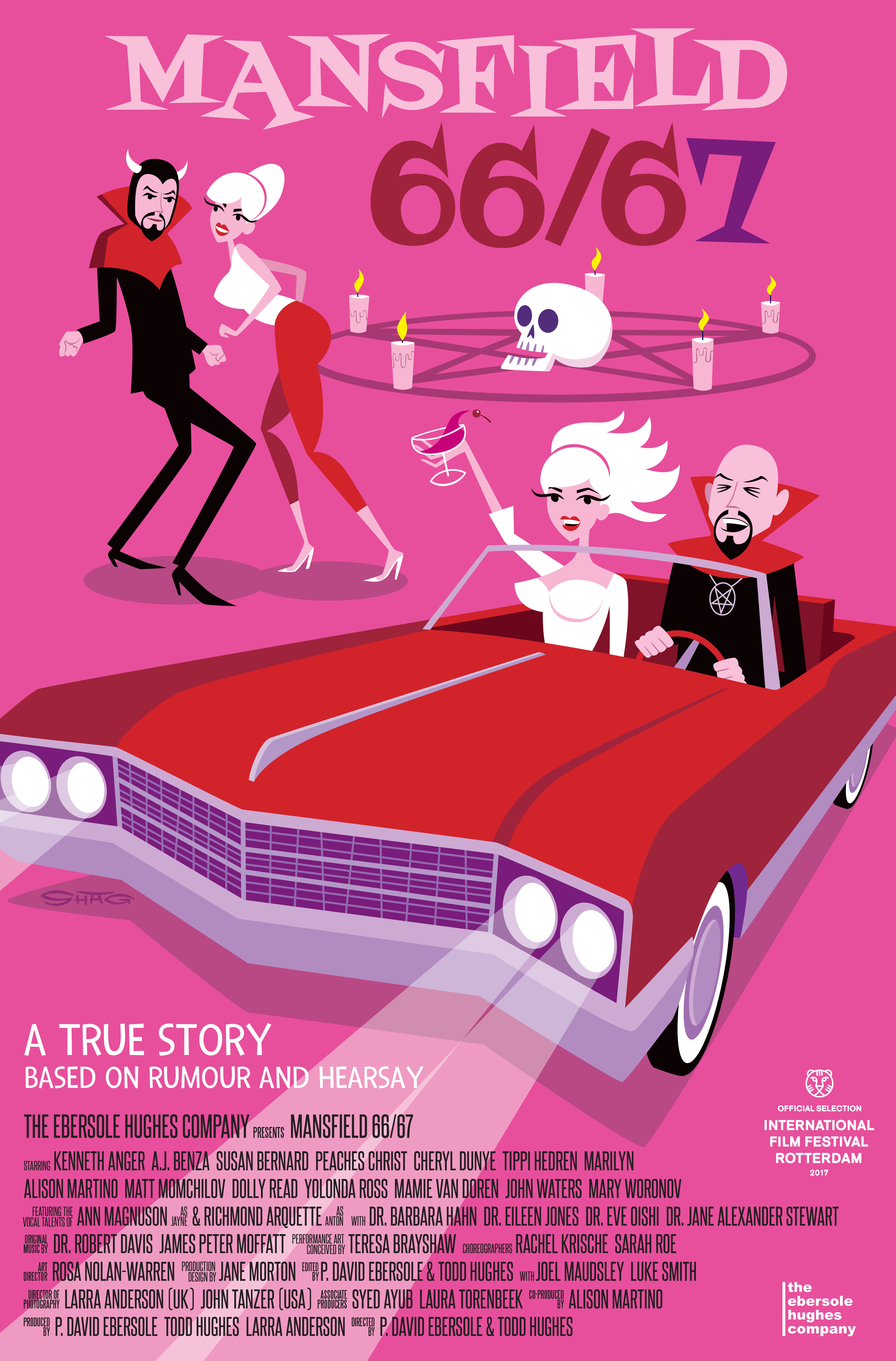 It was my pleasure to attend the 17th Annual “Les Girls” cabaret, benefitting the National Breast Cancer Coalition Fund.

Hosted by Lauren Shuler Donner, the event kicked off with a cocktail reception at the Avalon Hollywood, followed by a sexy and wickedly funny evening of entertainment, made possible by the donated performances of Hollywood’s hottest stars, including Lea Thompson (“Scorpion”) who performed a Marlene Dietrich impersonation in warbling “Mein Herr”, Sharon Lawrence “NYPD Blue”) who performed “Everything Old is New Again”, and Steven Weber (“13 Reasons Why”) who closed the show with Macarthur Park. Other stars kicking up their heels to defeat cancer included Jon Huertas (“This Is Us”), Jane Leeves (“Frasier”) and Jean Smart (“The Accountant”).

Founded in 1991, the National Cancer Coalition’s mission is to end breast cancer by Jan.1, 2020. Their activism has generated over $3.3 billion dollars for research.

One of Hollywood’s larger than life legends, Jayne Mansfield, is featured in a documentary “Mansfield 66/67” and it is a gas!

Mansfield was one of Hollywood’s biggest sex symbols of the ‘50s and ‘60s, and this documentary, produced by P. David Ebersole and Todd Hughes, details the last two years of her life.

There are a few things I learned about the doomed star: When she died in an auto accident she was not decapitated, and there was a connection with Anton LaVey, head of the Church of Satan, and a curse that was placed on her.

Featured in the film are interviews with John Waters, Kenneth Anger, Tippi Hedren and our friend Mamie Van Doren, who along with Mansfield was right up there with Marilyn Monroe. Sadly, Mamie is the last of these blonde bombshells alive and well today.

We were invited to view the film, courtesy of our friend, Alison Martino, who is an associate producer. The daughter of famed singer Al Martino, Alison is the guru on Vintage Hollywood, and contributed her knowledge and love to this amusing and entertaining documentary. The film is currently being screened in LA. Don’t miss it. As Vanity Fair stated, “Be prepared for a rip-roaring good ride.”