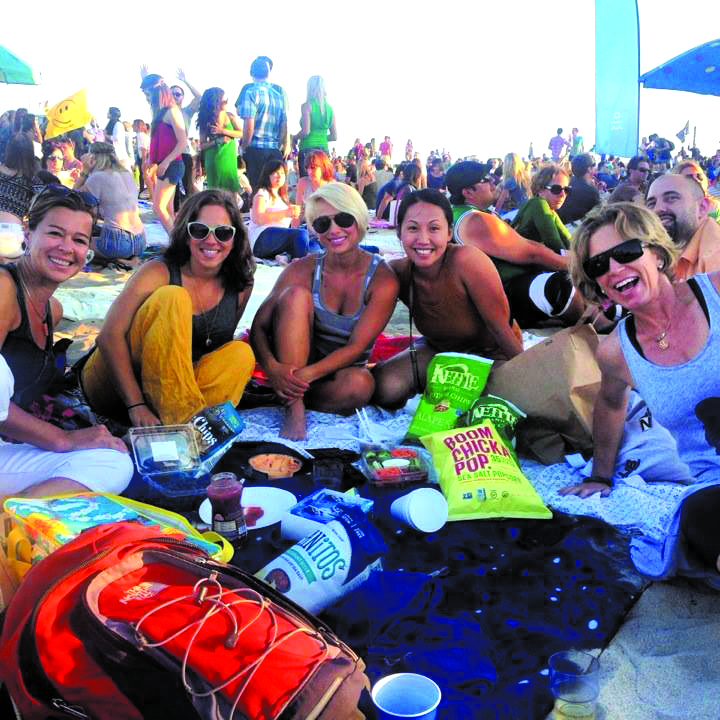 In an effort to address swelling crowds attending Santa Monica’s annual Twilight Concert Series at the Pier, Santa Monica City Council is asking the Pier Corporation to move the popular music circuit to after Labor Day, and off the sand, literally leaving concert goers out in the cold.

“The Twilight Concert Series is without a doubt one of the most admired events in Santa Monica, but we need to re-imagine it to ensure the safety of those attending,” said Mayor Ted Winterer. “The Council supports the continuation of the Twilight Concerts if the Pier Corporation is able to reduce crowd size.”

Voting on the motion at City Council Tuesday, Dec. 12, Councilmembers directed City staff to limit the event to primarily the Pier Deck in a “re-imagined, cultural-oriented series of no more than six events starting after Labor Day.”

Beach picnics, and fun social gatherings will be halted under this new direction with the motion to: “remove all speakers that project towards the beach; reduce the size and prominence of the stage; relocate the stage so it is not visible from the beach; change the day of the week the series is held; book performers whose draw aligns with a small-sized venue; screen the Newcomb lot on the south side of the Pier to remove views from the sand,” which begs the question, have Councilmembers ever attended the event and should a City Council aged over 40 be deciding on initiatives that attract a predominantly 20-35 age group?

It appears that “high-culture” items will remain: such as LA Opera, Front Porch Cinema, and arts and education programming, what a hoot!

In somewhat of a counter-move, SnapChat offered up $1 million to help fund the original series, mitigate security costs, and continue an entertainment series that caters to those who like to go out and enjoy themselves.

“We can have safe, inclusive, diverse events on the Pier, but we can’t do it when it spills out over the beach at night,” said City Manager Rick Cole.

Because that would be terrible.