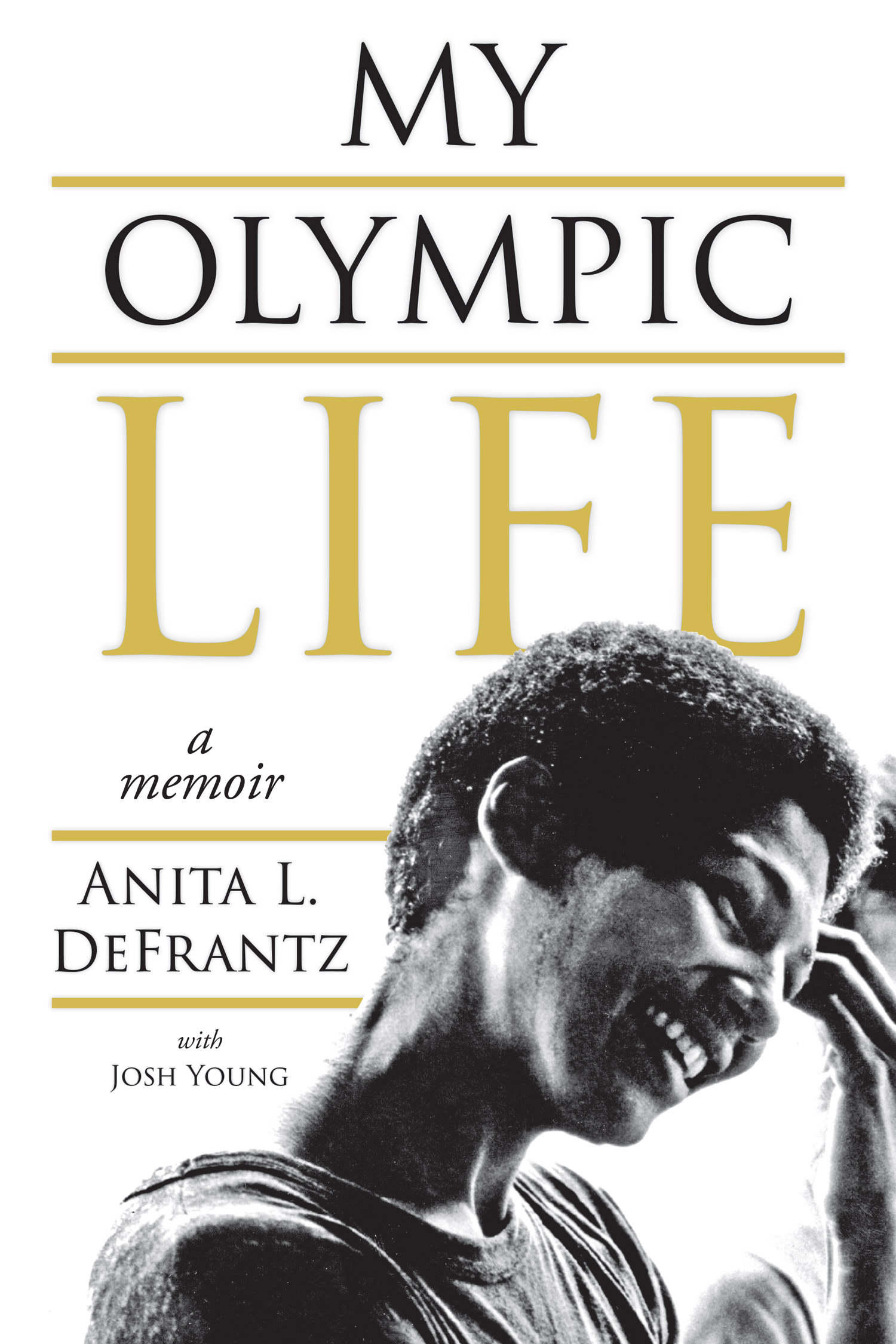 In 1976, Anita L. DeFrantz and her teammates in the women’s eight rowing team captured a Bronze medal for the United States at the Montreal Olympic Games. Since then, DeFrantz’s commitment to the Olympic ideal has kept her at the forefront of the sports world and on the vanguard of advocacy for minority and women athletes throughout the world. Currently the seventh-ranking member in seniority on the International Olympic Committee, as well as a member of the organization’s Executive Board and President of the LA84 Foundation, DeFrantz has earned her spot in the sports legend Hall of Fame.

Join us as Anita L. DeFrantz takes time out to discuss her new memoir, My Olympic Life, with ESPN journalist Shelley Smith. DeFrantz will discuss stories from the book and her athletic career, as well as reveal a sneak look at plans for the upcoming 2028 Los Angeles Olympic Games. A book sale and signing follows.

This program is free and open to all. Seating is limited and on a first arrival basis. The Santa Monica Public Library is wheelchair accessible.For disability-related accommodations, call Library Administration at (310) 458-8606 at least one week prior to event. The Main Library is served by Big Blue Bus routes 1, R10 and 18. Ride your bike. Bicycle parking racks are available at the library.