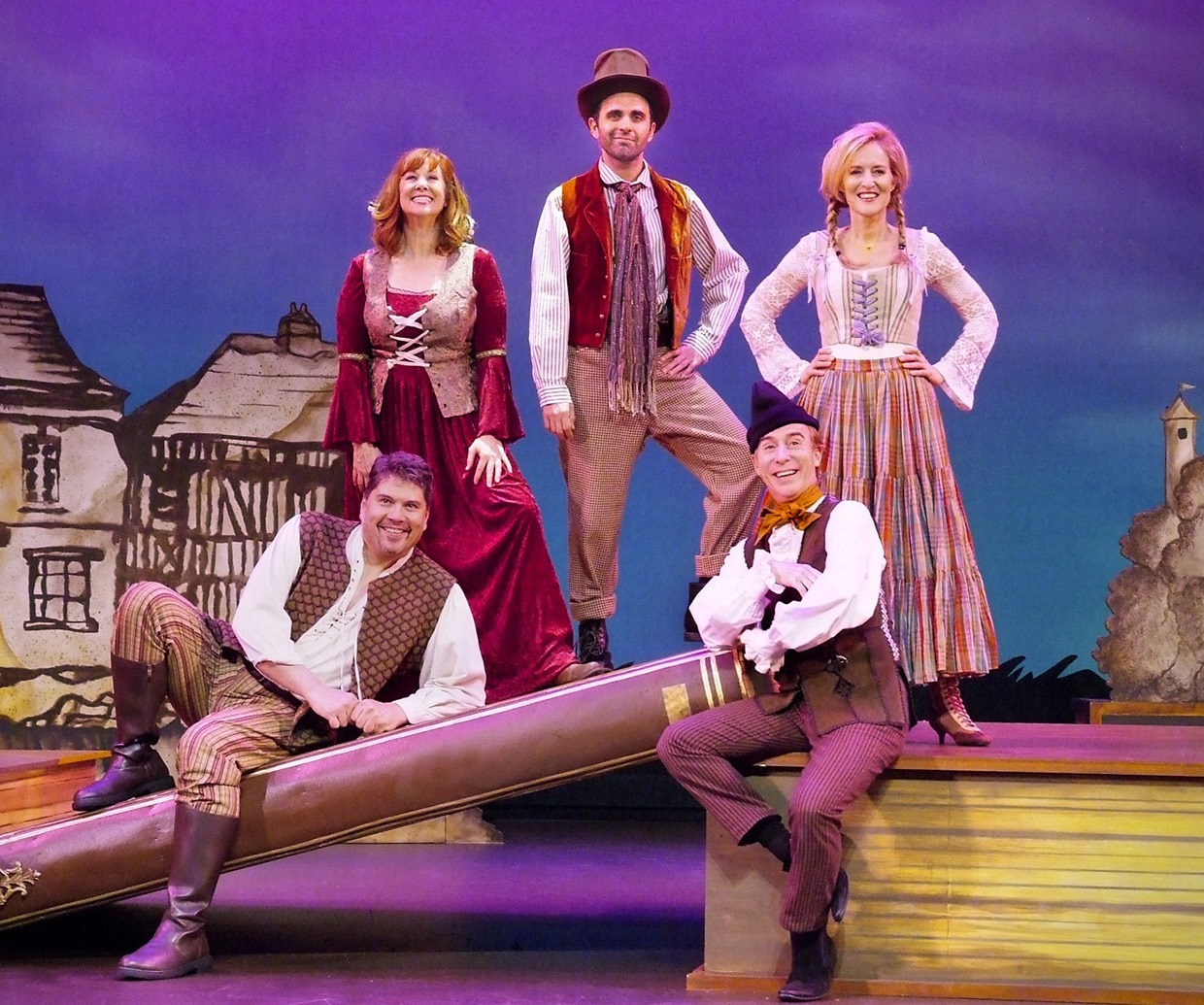 LA’s own Impro Theatre delves into the world of fairytales featuring wondrous magic, dangerous journeys and true love, with a lesson or two along the way at The Broad Stage on Saturday, February 3 at 11am. Inspired by the suggestions and imaginations of our youngest audience members, Fairytales UnScripted brings to life stories that no one has ever seen—and no one will ever see again.

“For the rehearsal process, we immerse ourselves in some of the classic authors like Hans Christian Andersen, Brothers Grimm, and Rudyard Kipling who created a host of these iconic tales,” said Dan O’Connor, Impro Theatre’s Producing Artistic Director. “With these wonderful influences, we create two or three original stories, inspired by audience suggestions! We’re especially excited to be back at The Broad Stage, as we performed the world premiere of Fairytales UnScripted at this venue in 2015.”

In December 2017, the Los Angeles Times said, “Impro Theatre has evolved into a powerhouse improvisational company in full-length shows that are off-the-cuff and consistently hilarious.  An indigenous Los Angeles treasure, the company should be seen – and reseen!”

The Impro residency, which began in September 2017, continues with five more months of unpredictable, improvised plays in the styles of Chekhov UnScripted (February 23 – 25), Twilight Zone UnScripted(March 16 – 18), Shakespeare UnScripted (April 20 – 22), Dorothy Parker UnScripted (May 18 – 20) and Tennessee Williams UnScripted (June 15 – 17) all in The Edye.

Impro Theatre has a long history with The Broad Stage, where the company performed Jane Austen UnScripted for several years and performed the world premiere of 1966 Holiday Variety Extravaganza on their mainstage in December of 2016.