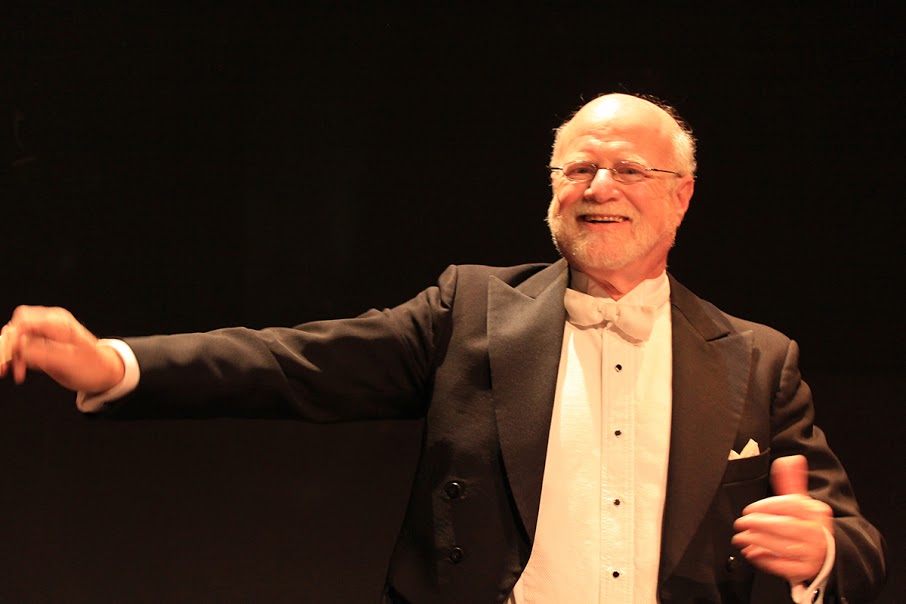 “It’s been an honor and a privilege to make music in Santa Monica for twenty-
seven years”, says Gross. “I will miss working with the wonderful musicians of
OSM. But it’s time to cut back on some of my musical activities in order to spend
more time on the East Coast where my grandchildren live. I’m sure that OSM will
find a fine and committed music director * to take over the reins of this excellent
orchestra.”

Says OSM President and violinist Cindy Bandel, “Allen’s passion, insightfulness,
intellect, and high standards for music are just a few of the qualities that make
him an extraordinary leader. I know I can speak for myself and countless other
musicians in saying that it has been an absolute joy to make music with Allen.
He’s revered by many and with his following, he’s really become a musical icon in
the area. Allen will be deeply missed but we’re also happy that he now has more
time to travel and visit with his family.”

OSM has two full-orchestra performances remaining this season in which Gross
will be conducting, the first on February 18 and the final concert on May 20,
2018. Both concerts are on Sunday afternoons starting at 2:30 in the Moss
Theater, located on the campus of New Roads School (3131 Olympic Blvd., Santa
Monica). The concert program on February 18 will include Haydn’s Symphony
No. 85, the Hummel Trumpet Concerto featuring Marissa Benedict, and Bizet’s
Symphony in C Major. For additional details, please visit OSM’s website at
www.orchestrasantamonica.org.