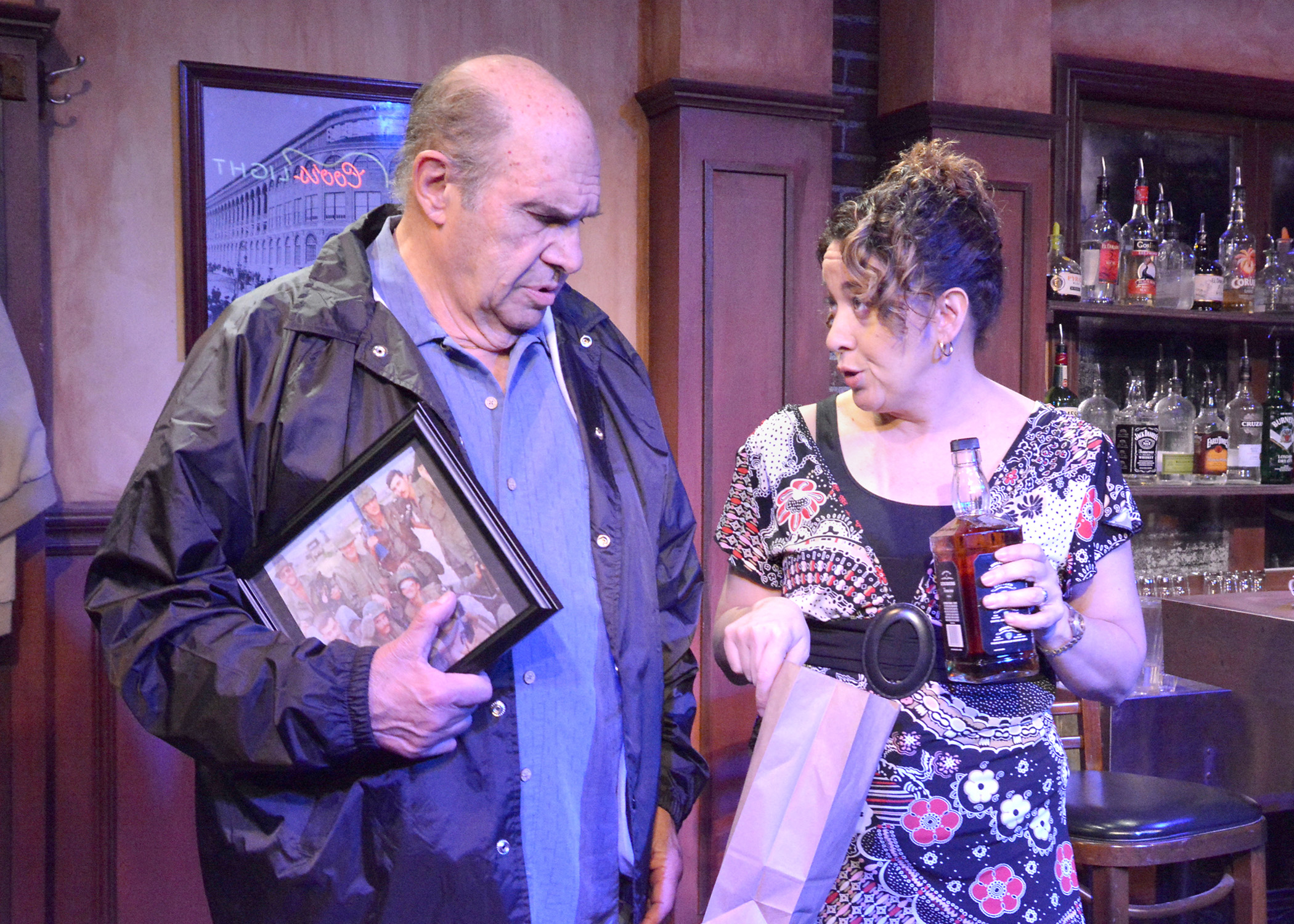 In the blue collar Bay Ridge section of Brooklyn sits a rundown neighborhood institution called The Alamo; the last great American bar. The owners, Munce and Carmen, along with some of their regulars watched, from the roof, as the World Trade Towers fell, taking down their relatives, friends, and neighbors. Today, with an aging clientele, the place is fighting to keeps it’s doors open and the only hope seems to be the arrival of artist/gentrifiers who are moving into the neighborhood and wanting to adopt the bar as an entertainment hangout. Bay Ridge locals and Alamo regulars don’t want to surrender their bar, much less their neighborhood, to these young neo-carpetbaggers without a fight. Touching on themes of, nativism, racism, and war, The Alamo paints a humorous yet heartbreaking portrait of eight working class Bay Ridge natives who always seem to find themselves on the front lines of change in America.

During their second decade of producing outstanding entertainment in Santa Monica, Ruskin Group Theatre continues to celebrate the essence of arts and humanity, within the microcosm of theatre. Supporting new writers and the development of new plays is an important part of the Ruskin season. The Alamo brings together a remarkable cast of character played by professional actors, some with Broadway credits such as Milica Govich (Hello, Dolly! with Carol Channing) and Bobby Costanzo (Unexpected Guests, directed by Charles Grodin).