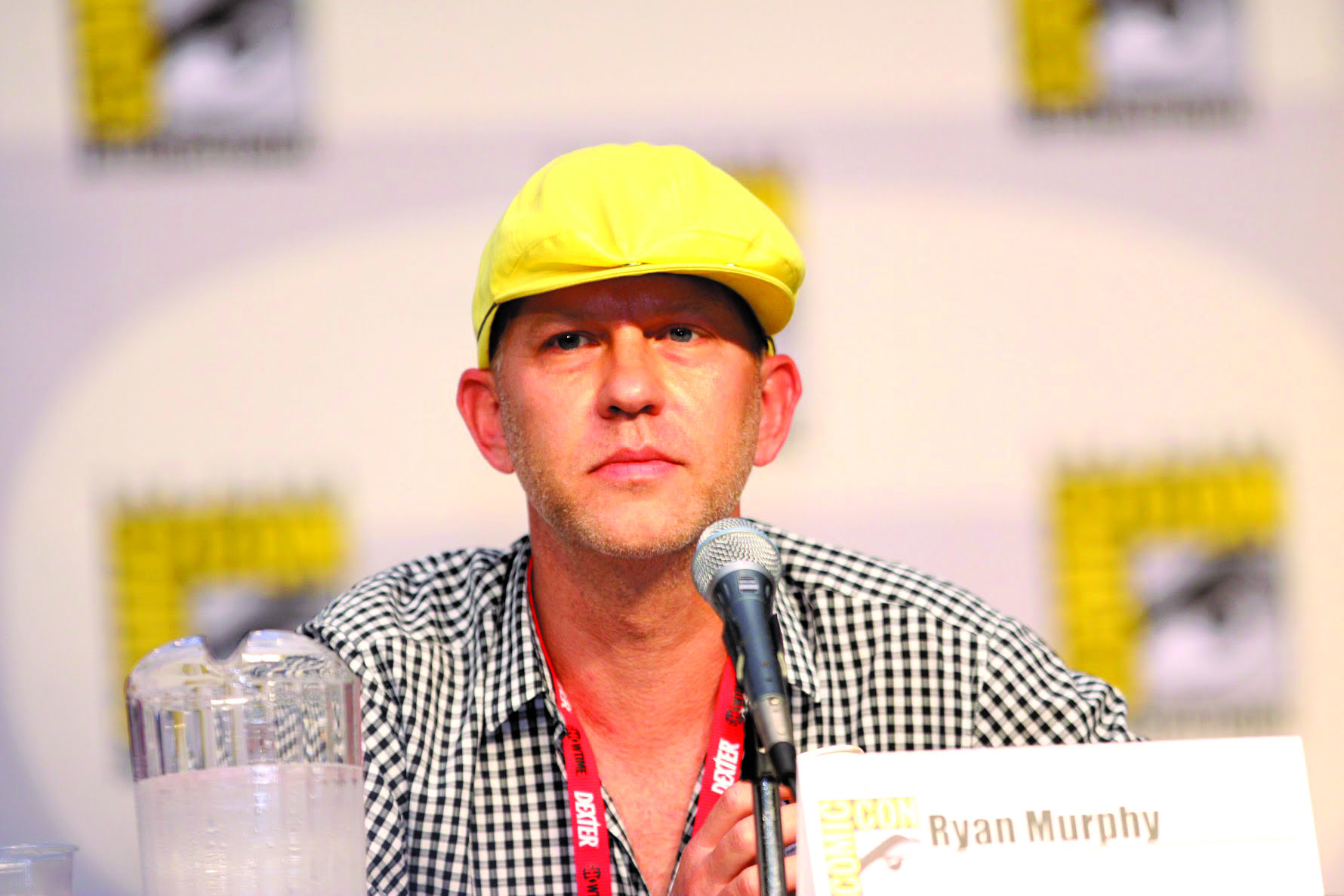 On the eve of the expiration of his 20th Century Fox deal, Ryan Murphy has signed a momentous multimillion-dollar deal with streaming service Netflix.

The implications of this new partnership are sure to allow Murphy to test even more boundaries and engage in even more controversy-baiting than he has in his previous anthology works, notably “American Horror Story” and “American Crime Story.” Beyond a few new TV shows, Murphy now has the potential to produce films and documentaries through the Netflix Studios imprint.

With his irreverent, campy, and macabre voice, Murphy will continue to serve as an important mouthpiece for the LGBTQ+ audience, and also inflict his unique brand on users of the streaming service who might not otherwise choose to get involved in his programming.

With his latest edition of “American Crime Story” going to extremely grim lengths to accent homophobia in the 90s (which has only persisted in the present) through the lens of Andrew Cunanan’s eventual assassination of Gianni Versace, one can only imagine where Murphy’s already insidious to the average American voice might go under the increased liberty of this fresh alliance.

Although Murphy’s foray into television began with a somewhat challenged start – the WB’s “Popular” – he has always managed to get by through crafting stories with incredible mass appeal that don’t sacrifice their niche appeal.

With “Popular” on for a paltry two seasons from 1999 to 2001, perhaps no network could have predicted just how loudly Murphy would have the last laugh. With each show growing bolder and bolder – ”Glee” being a strange exception – Murphy also proved himself cinematically adept through his adaptation of Augusten Burroughs’ illustrious memoir, “Running With Scissors,” back in 2006.

With regular collaborator Brad Falchuk at his side, Murphy already has a new show for Netflix in the pipeline: “The Politician,” with gay icon Barbra Streisand rumored to be in talks to guest star.

Best of all, maybe that still shelved screenplay, “Why Can’t I Be Audrey Hepburn?,” about an Audrey-obsessed bride who gets left at the altar, might finally come to fruition now that Murphy has even more creative and budgetary free rein.