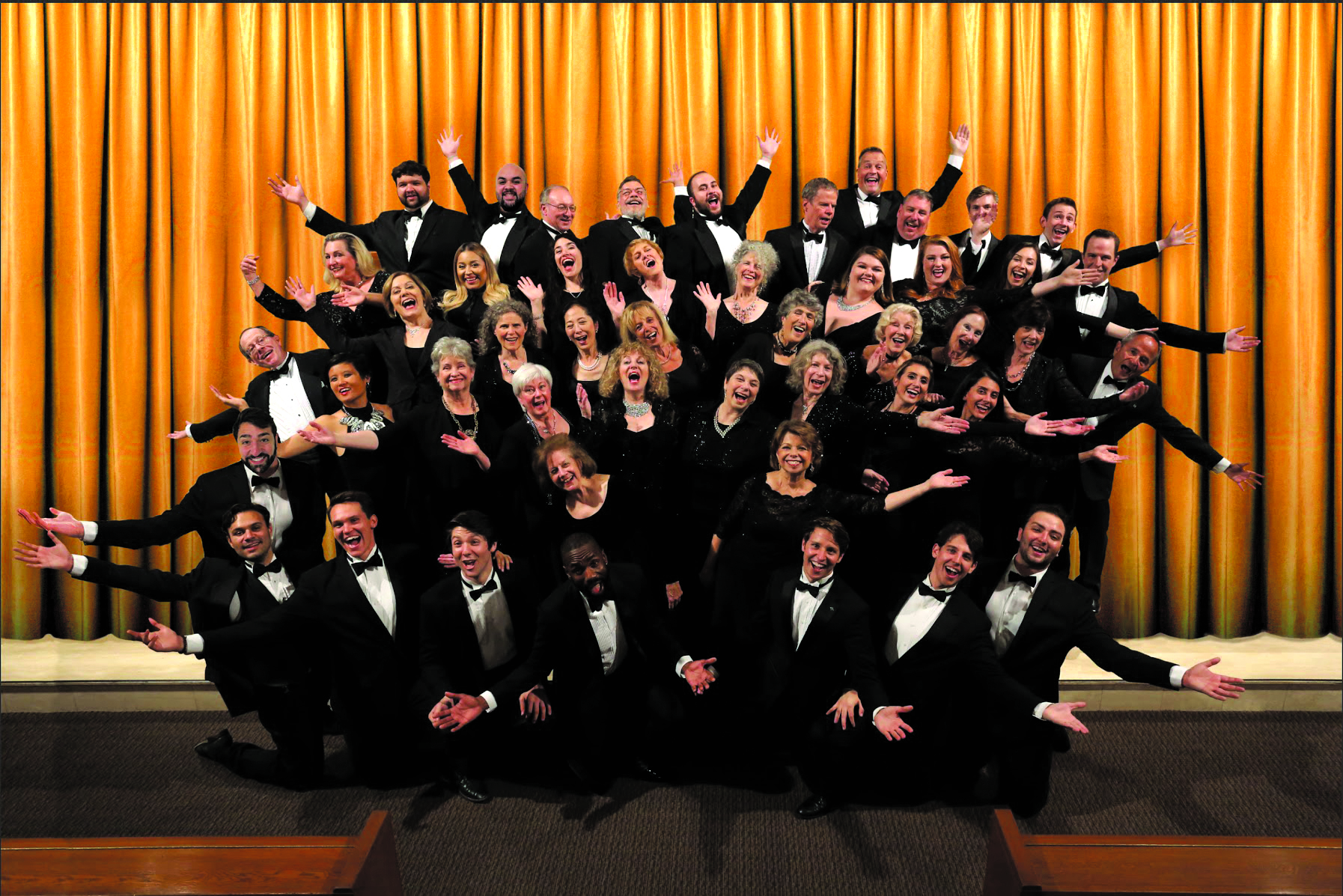 A classical music force to be reckoned with, Santa Monica’s Verdi Chorus will be celebrating its 35th anniversary with performances of its spring concert “The Force of Destiny” at First United Methodist Church in Santa Monica on April 28 and 29. In a display of excitement and celebration, the Verdi Chorus will be led through selections from “La forza del Destino”, “Nabucco” and “Die Fledermaus” by Founding Artistic Director Anne Marie Ketchum. Ketchum has been the group’s conductor since its inception in 1983 and is an internationally successful opera and chamber singer.

“When the Chorus was launched in 1983 at the Verdi Restaurant in Santa Monica, there was just no way of knowing what we would grow into,” Ketchum explained, adding that she chose the name of the spring concert as a testament to the choral group’s longevity.

The Chorus is a group of more than 50 amateur, semi-professional and professional singers who gather from a variety of professional and educational backgrounds to practice every Monday night under the tutelage of Ketchum. Ketchum said that she is proud of being able to act as a conduit for young artists at the beginning of their careers, helping them gain access to the greater Los Angeles classical music community.

“We’ve not only outlived the restaurant where it all began; we have also become a force in the Los Angeles classical music community and are proud to be able to provide career development opportunities for young professional singers,” Ketchum said.

The concert’s soloists all have close personal ties to the Verdi Chorus community. Soprano Shana Blake Hill is returning safter having recently debuted as Rosalba with Cincinnati Opera’s production of “Florencia en el Amazonas” in a performance that Opera News called “floods of glorious sounds.” Baritone Ben Lowe, who received his Masters of Music locally at UCLA and is a regular fixture on the Royce Hall stage, is returning to the Verdi stage following a season performing operatic classics including Orff’s “Carmina Burana”, Dvorak’s “Stabat Mater” and Handel’s “Messiah”.

Mezzo Karen Mushegain and tenor Alex Boyer will make their guest debuts. Mushegain, an artist with a wide range of credits including performances on video game soundtracks, has performed as Suzuki in Puccini’s “Madame Butterfly” and as Aldonza in “Man of La Mancha.” Boyer, a New York native based in San Jose, joins the Chorus following a performance of Ruggero’s “Pagliacci” that the San Francisco Chronicle said “lacked nothing in the way of grit and vocal power.”