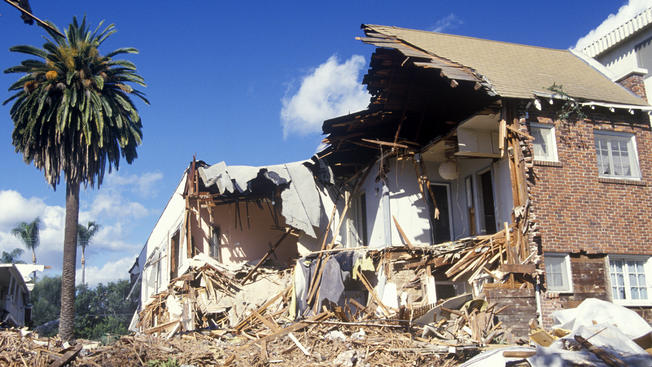 The Los Angeles City Council voted Tuesday to get a full update on seismic retrofits required by law in roughly 15,000 buildings, a move that comes as the city is also exploring the creation of a program to help property owners pay for the upgrades.

The council passed an ordinance in 2015 requiring the retrofitting, but the high up-front costs can cause enormous financial strain on property owners and could prevent its implementation, according to a motion introduced by Councilman Mitchell Englander and approved last month.

The new motion approved on a 12-0 vote directs the Los Angeles Department of Building and Safety to draft a report which includes how many property owners are in compliance with the ordinance, enforcement measures that have been taken to ensure compliance, and how many buildings are still in need of a retrofit.

Under the ordinance, seismic retrofits of wooden structures must occur within seven years, and retrofits of concrete buildings within 25 years, with certain benchmarks to be met along the way.

The ordinance targets buildings constructed prior to the enactment of seismic building standards, which include pre-1978 soft-story wooden buildings and concrete buildings with permits dating back to before Jan. 13, 1977.

Retrofitting can cost upwards of $130,000 for wood-frame buildings and millions of dollars for larger concrete buildings. The city does have programs that focus on cost recovery for owners, but there are no programs that provide up-front financial assistance, according to Englander’s motion.

Once the work is completed, an owner can recover 50 percent of the cost through the city’s Seismic Retrofit Program. But if the work cannot be completed within the time frame, the building could be demolished and impact the city’s effort to maintain as much of its affordable housing as possible at a time of rising homelessness and spikes in the cost of renting or owning a home.

A possible source of funding for the program could be the city’s Affordable Housing Trust Fund, according to the motion. The fund has been depleted in recent years due to cuts in federal funding, but it could benefit from a windfall by next year as a result of the City Council and Garcetti signing off late last year on a linkage fee for developers that’s predicted to generate about $100 million annually for the fund.

“Providing assistance to property owners required to seismically secure their buildings would directly prevent the loss of the city’s already limited and valuable affordable and rent-stabilized housing stock,” the motion says.