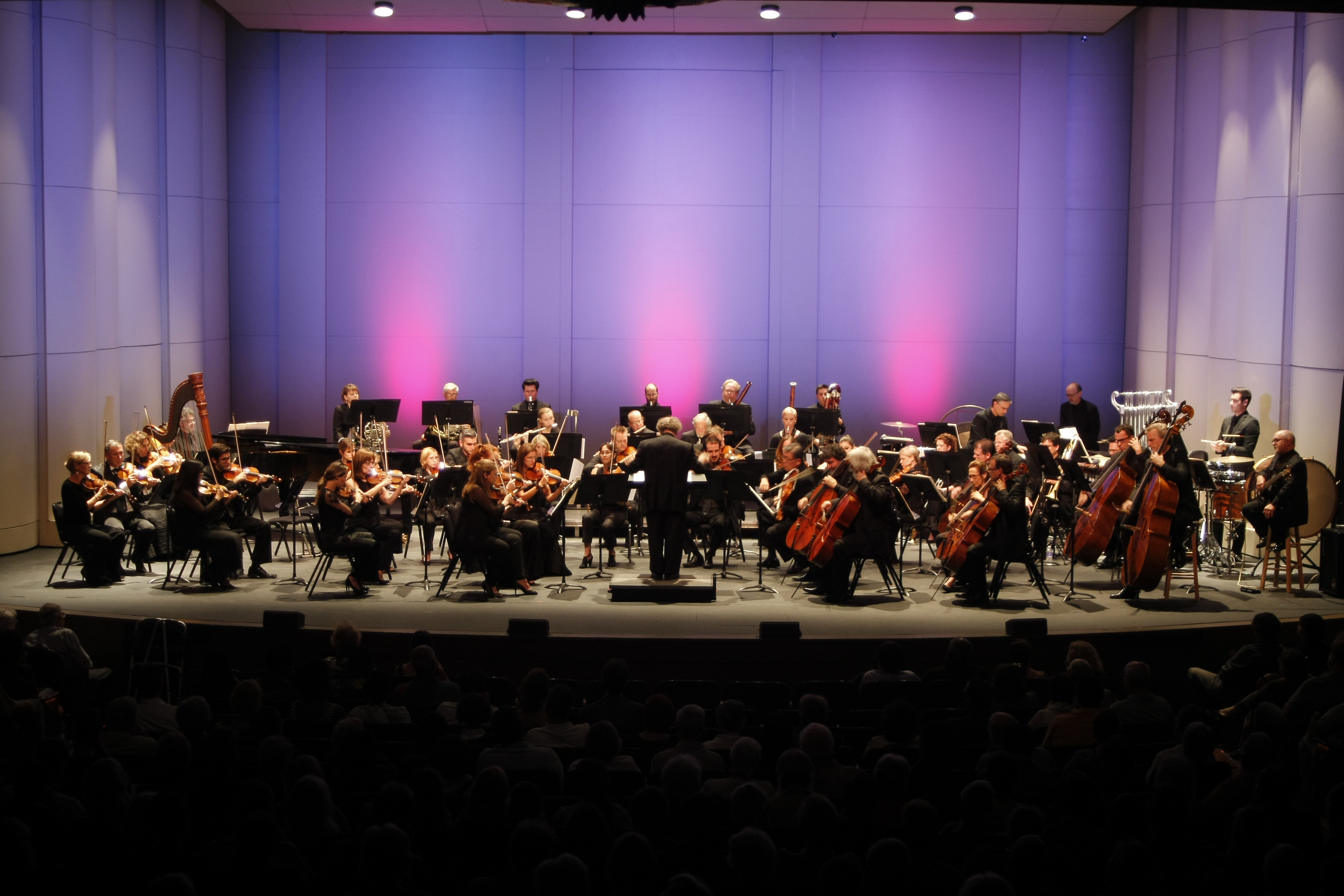 Los Angeles Chamber Orchestra’s (LACO) popular Baroque Conversations series adds a second night in Santa Monica for its final program, which features back-to-back performances of works by Bach, Handel and Rameau led by guest conductor Harry Bicket on Thursday, April 26, at Zipper Hall in downtown Los Angeles, the series’ long-time home, with a second night added on Friday, April 27, 2018, 7:30 pm, at St. Monica Catholic Church in Santa Monica. The program shimmers with Bach’s stunning Sinfonia from Cantata 42 and Suite No. 2 in B Minor, Handel’s captivating Concerto Grosso and Rameau’s Suite from Platée, the comic opera celebrating the wedding of the son of King Louis XIV of France. A complimentary wine reception for ticket holders begins at 6:30 pm.

“One of LACO’s signatures is bringing music to the community,” says LACO Executive Director Scott Harrison. “With the addition of this concert at St. Monica Catholic Church, it means the Orchestra can be seen this season at six diverse venues across the Southland, including the Alex Theatre in Glendale, UCLA’s Royce Hall, Santa Monica’s Moss Theater and Rothenberg Hall at The Huntington in San Marino. The goal of LACO, which also appears as part of occasional partnerships at such other venues as Northridge’s Valley Performing Arts Center, is to make music personal and reach as many people as possible.”

Bicket, internationally renowned as a harpsichordist and an opera and concert conductor of distinction, is particularly noted for his interpretation of Baroque and Classical repertoire.  In 2007 he was appointed Artistic Director of The English Concert, one of the UK’s finest period orchestras, and was named Chief Conductor of Santa Fe Opera in 2013. Bicket’s discography includes a collection of Handel opera arias with Renée Fleming (Decca) and selections from Handel’s Theodora, Serse, and the cantata La Lucrezia with Lorraine Hunt Lieberson (Avie), which was nominated for a Grammy Award. Born in Liverpool, he studied at the Royal College of Music and Oxford University.

Tickets, starting at $45, are available online at laco.org, or by calling LACO at (213) 622-7001. Single tickets can also be purchased at the venue box office on the night of the concert, if tickets remain. Discounted tickets are available by phone for groups of 12 or more. College students with valid student ID may purchase tickets for $8, subject to availability. The Zipper Concert Hall is located at 200 South Grand Avenue in LA, while St. Monica Catholic Church 701 California Avenue in Santa Monica.