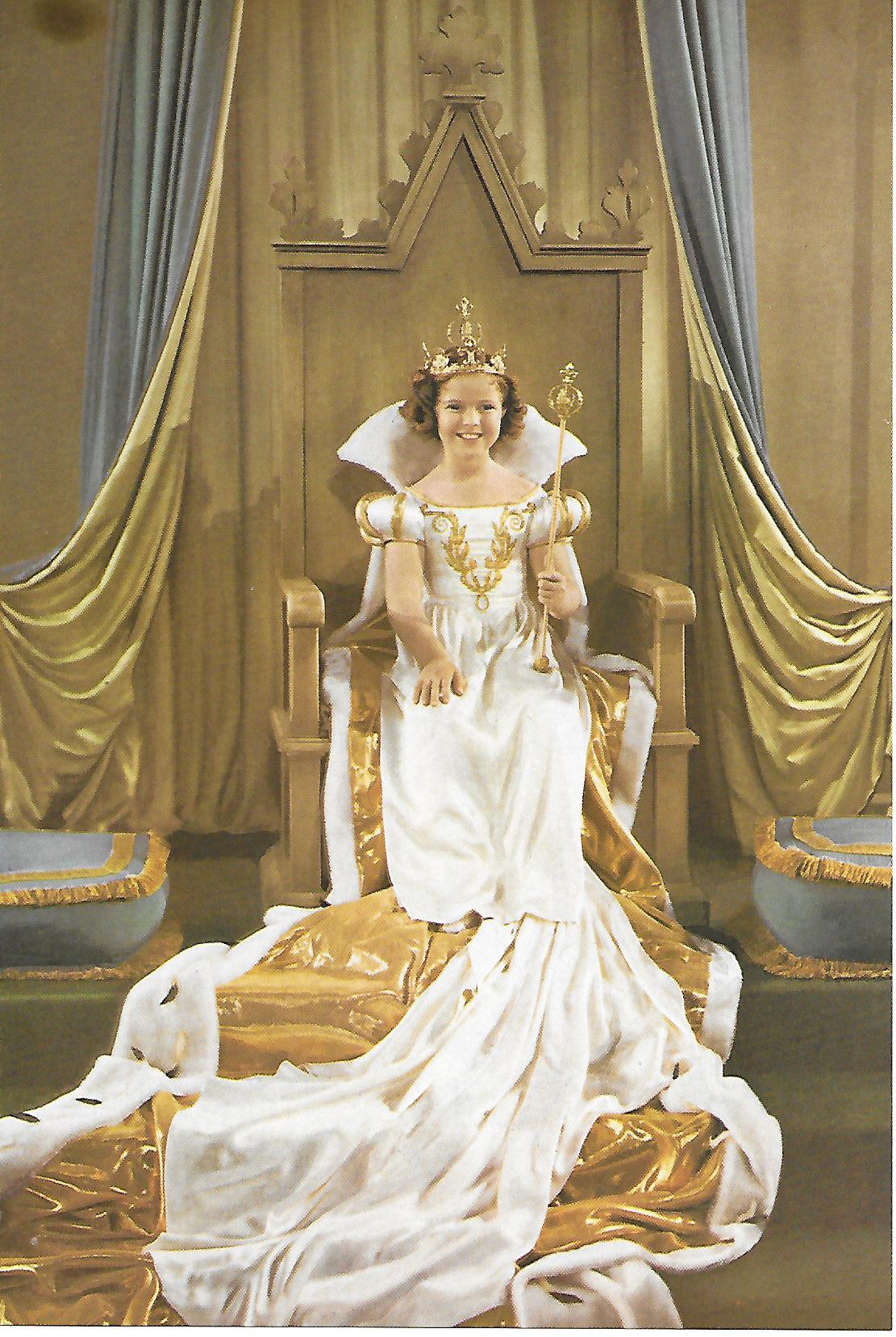 The Shirley Temple tea party honors the star’s 90th birthday and will feature an exclusive one-day “Little Princess” pop-up exhibit featuring items that have not been displayed at the museum before. A delicious traditional tea service will be served. Tickets for the tea and exhibit are $35.00 and sales benefit the museum. Visitors may also visit the museum to see the exhibit and galleries only, for the usual admission price, without admission to the tea.

Shirley Temple, a Santa Monica native, is known for her work as a child actress during the 1930s. In addition to other film costumes and personal wardrobe, the day-long pop-up will feature Temple’s reunited princess costume from the 1939 Technicolor film “The Little Princess.” The costume has a tumultuous history, and this showing will be the first to unify it with her character’s crown and scepter. These gold-plated accessories, created by famed
costume jeweler Eugene Joseff, were unseen in Joseff’s archive for seventy-nine years. The costume, gifted to Shirley by Fox Studios, was kept in her personal archive until her death in 2014. Following a nationwide exhibit of Temple’s personal collection, her costumes and other artifacts were sold to collectors worldwide.

Last year, the costume’s new owner was devastated when the costume went missing while in transit to a New England convention. An extensive search by Shirley’s Army (a group established to keep Shirley’s legacy alive) and the media was undertaken. Perseverance, good will—and perhaps the intervention of Shirley’s benevolent spirit— eventually recovered the costume from a warehouse in Missouri. The rescued costume, which includes a faux ermine trimmed cape with an extensive train and gold lame lining, and royal accessories will be on view for one day only at the Santa Monica History Museum on Saturday, April 21st.

The museum is open to the public Tuesday and Thursday noon to 8:00 PM, and Wednesday, Friday, and Saturday 10:00 AM to 5:00 PM. It is located at 1350 7th Street, Santa Monica, CA 90401. The museum is closed Sundays and Mondays. General admission is $10.00 for adults (or $15.00 for two) and $5.00 for seniors & students. Veterans, active-duty military, children 12 and under, and Santa Monica History Museum members receive free admission. For more information, call (310) 395-2290, or visit www.santamonicahistory.org. Please direct questions to John Klopping, Museum Manager, or email jklopping@santamonicahistory.org.