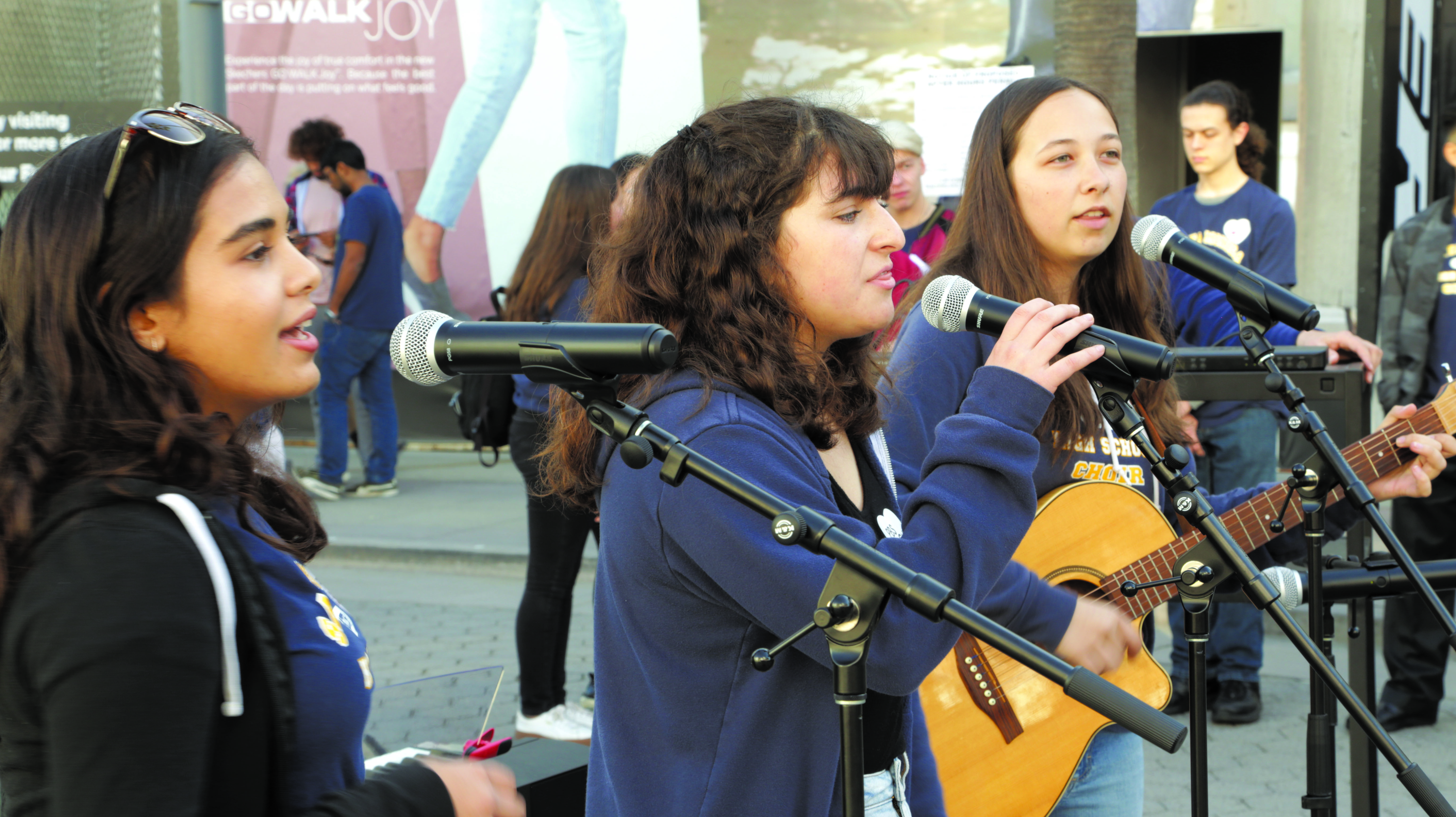 PBS SoCal KOCE presented the broadcast premiere that is a not only a film about choir, but also looks at the struggles of teenage life and stands as a testament to the importance of arts education in school.

“Big Voice captures the transformative power of a committed teacher who inspires a passion for music, a sense of belonging, and the value of working together to become one big voice,” according to PBS. For more information head to: www.pbssocal.org/programs/big-voice.