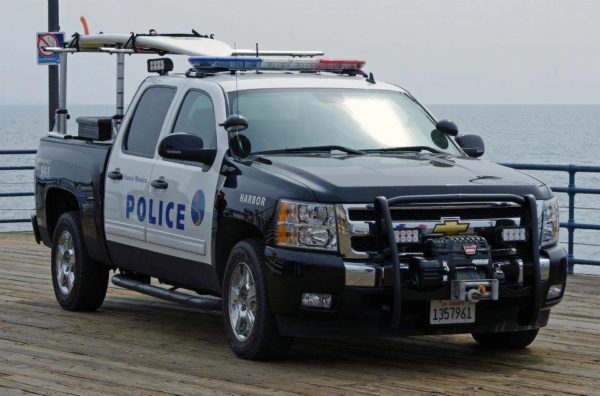 Early Monday, a man suffered head trauma injuries after he was beaten with a blunt force object. Soon after, the Santa Monica Police Department (SMPD) arrested a suspect who remains in custody. Preliminary reports indicate that the suspect in custody, 47-year-old male Ramon Escobar, is responsible for the Pier murder and the murder of two homeless men in Downtown last week.

At 6:51 a.m. Monday morning, SMPD officers responded to a call for service on the 1500 block of 7th Street regarding a male adult victim suffering from head trauma.

“Upon arrival, officers located a male adult victim unconscious and suffering from injuries to the head consistent with blunt force trauma,” reads an SMPD press release. “Santa Monica Fire Department Paramedics treated the victim at the scene and transported him to a local hospital for treatment.”

On Thursday, September 20, a homeless man was found murdered under the Santa Monica Pier. Earlier in the week, three homeless individuals were found beaten by a baseball bat on Downtown L.A. streets. Two of these victims died.

In the press release sent out following Monday’s arrest, the SMPD wrote that “Any link between today’s incident and the previous assaults in Santa Monica and Los Angeles has not been confirmed.”

Monday evening, however, the SMPD on Twitter (@SantaMonicaPD) retweeted a 4:37 p.m. tweet from the Los Angeles Police Department (@LAPDHQ) that indicates that the suspect, Escobar, arrested this morning by the SMPD may, in fact, be responsible for the Pier murder and the Downtown L.A. murders.

“Today LAPD Detectives were contacted by @SantaMonicaPD regarding a suspect they had in custody. Detectives believe this is the suspect responsible for the murder of two men & the attempt murder of another in Downtown LA,” reads the Tweet.

The Santa Monica Mirror has reached out to the SMPD asking if the Deparment believes that Escobar is responsible for the Pier and Downtown murders, but has not heard back from the Department yet. The LAPD is holding a press conference tomorrow at 3 p.m. where more details are expected to emerge.