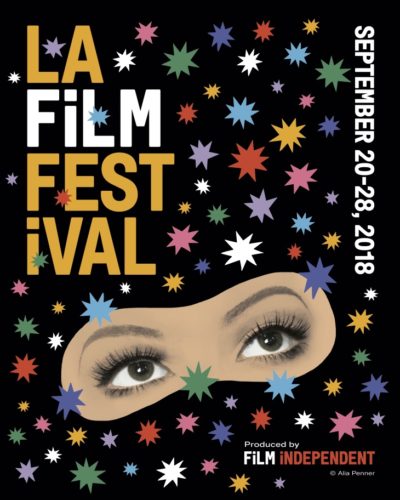 The Los Angeles Film Festival, one of the largest and longest running events to showcase independent filmmakers begins this week running until September 28 at the prestigious Culver City Arclight Theaters and selected screenings at the Santa Monica venue.

A wide cornucopia of genres ranging from dramas, comedies, documentaries, sci-fi and thrillers along that also include short films and impromptu talks with the filmmakers and their cast there’s something for everyone.

A Shakespearian acting troupe accidentally unleashes the infamous curse of Macbeth with comedic, yet horrifying results.

A fascinating documentary through the eyes of Clift’s nephew and his search for the truth about the tragic star’s life.

“ASHES IN THE SNOW”

In 1941, Russia, a 16-year-old artist is separated from her family and sent of to Stalin’s Siberian work camp. Suffering through cruel and brutal conditions, she bravely continues to create despite her surroundings.

A sci-fi comedy about a man who accidentally enters an alternate reality where his friends don’t exist and nothing is what it seems while trying to find a way back to his own universe.

Once popular, a down-on-his-luck chef decides to make a comeback on the most competitive culinary street in America as a stage for his ode to the dying art of homemade pasta in this bittersweet documentary.

Two veterinary school dropouts decide to make a quick buck by committing an impossible crime stealing an ancient, museum artifact that turns out to be cursed and impossible to fence.

General admission for screenings is $16.00 with festival passes available.

By admin September 24, 2018
in Life and Arts, News
Related Posts