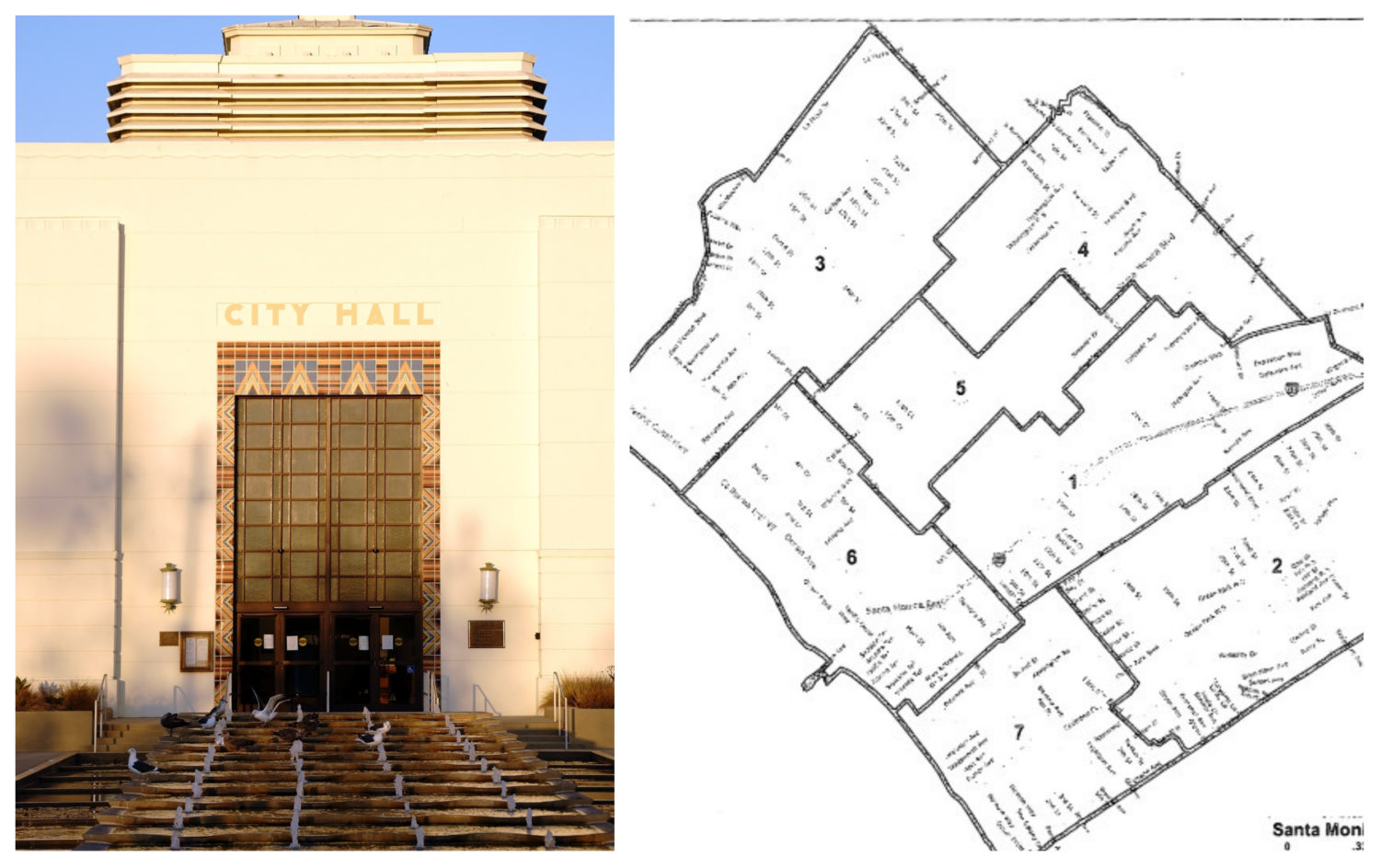 City of Santa Monica to appeal ruling that elections are in violation of CRVA.

On February 21, the Santa Monica City Council voted unanimously to appeal a judge’s final ruling ordering district elections in the city, in the case Pico Neighborhood Association, et al. v. City of Santa Monica, a voting rights case that contends that the at-large elections in the city dilute the Latino vote and are in violation of the California Voting Rights Act (CRVA).

“What we are trying to do with this appeal is preserve the electoral power for the voters in Santa Monica to choose the seven people they would like to represent them throughout the city,” said Santa Monica Mayor Gleam Davis in a media briefing following the vote. “In a district-based system, each council member would only be beholden to approximately one-seventh of the city. In our current system, I as mayor, and every council member is accountable to virtually every voter, resident, and constituent in the city.”

The case, filed by plaintiffs Pico Neighborhood Association, Maria Loya and Advocates for Malibu Public Schools alleges that Santa Monica’s at-large election system dilutes Latino voting power in violation of the CVRA and discriminates against Latino voters in violation of the Equal Protection Clause of the California Constitution.

In a final ruling released February 15, Los Angeles Superior Court Judge Yvette M. Palazuelos adopted the plaintiff’s judgment, ordering that all future elections for seats on the Santa Monica City Council be based on a seven-district map drawn by an expert for the plaintiffs and that the City hold a special election on July 2, 2019, for all seven seats on the Santa Monica City Council using this new district map.

Theodore J. Boutrous, Jr. from Gibson Dunn & Crutcher LLP, one of the lawyers representing the City, told the media following the council vote, that in the appeal, the defense will argue that Judge Palazuelos’ imposition of districts will hinder the voting power of Latinos and minorities in Santa Monica elections.

“What this case is all about from the City’s perspective is defending the democratic process,” Boutrous said. “We believe the order is wrong in multiple respects, that it will hurt minorities in terms of their voting rights, that it violates the United States Constitution because it is not going to achieve the objective of empowering Latino voters or other minority groups, it is going to dilute their voting power, it is going to hurt them and it is bad for our democracy.”

According to Santa Monica City Attorney Lane Dilg, under the current at-large system, Latinos, who make up 13.6 percent of Santa Monica voters, have made up 14 percent of City Council seats since 2012. Dilg in urging the City to appeal stated that it is impossible to draw a district in Santa Monica with a voting population that is more than 30 percent Latino.

“No court-adjudicating a vote dilution claim has ever ordered the creation of districts where the citizen age population of the relevant minority group in the purported remedial district would be this low,” Dilg said. “In Santa Monica, approximately two-thirds of Latino voters live outside the proposed Pico District. In a seven-district system, most of these Latino voters would reside in districts with overwhelmingly white majorities and be prevented from organizing together across neighborhoods as they can in the current at-large system.”

Since Judge Palazuelos has ordered a special election for July 2, 2019, to choose a district-elected council, the City is requesting the appellate court to grant an automatic stay on the order, putting the special election and imposition of districts on hold. In an interview with the Santa Monica Mirror last week, Rex Parris, an attorney representing the plaintiffs was unsure if the appellate court will grant an automatic stay. Boutrous, however, seemed confident the automatic stay would be mandated.

“We believe the law absolutely mandates a stay here because the court has ordered, it mandated, that is the language that triggers an automatic stay, that an election be held,” Boutrous said. “That is the classic kind of injunction and mandate from a court that is automatically stayed.”

During the public comment period before the council’s vote, there was much discussion regarding what an appeal will cost the city.

“The grounds on appeal are narrow, prevailing on appeal I believe would be harder than it was to prevail in the lawsuit,” said Santa Monica resident and attorney Maryanne LaGuardia. “I think it is your duty to really consider your chances on appeal versus your fiduciary duty to retain and use wisely the assets of the City.”

In a December interview with the Santa Monica Mirror, Parris estimated that the City would spend at least $10,000,000 in legal fees if they decide to appeal the judge’s final decision. While the City would not speak to specific dollar amounts, citing attorney-client privilege, Boutrous said that an appeal would likely cost less than the trial because there would be less work required. According to City Attorney Dilg, an appeal would involve drafting legal briefs and a thirty-minute legal argument. Mayor Davis attributes concerns about the cost of an appeal to “misinformation.”

“There was a lot of misinformation about what the cost of an appeal would be,” Davis said. “The hard work is done in trying the case, that is where the money is spent. Now we are moving on to the appeal.”

According to Boutrous, the City will be able to draft an appeal brief within four to six months and that the judge will issue a response a few months after the appeal is submitted. It will be at least one year before attorneys can make oral arguments, Boutrous said.