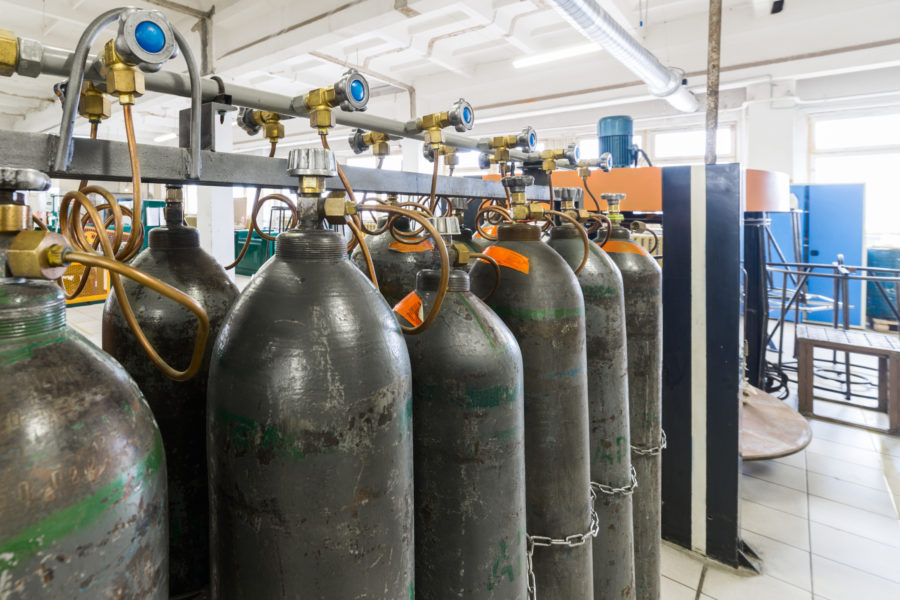 Technology, balloons impacted by depletion of helium from the atmosphere.

As the world’s largest supplier of helium, the United States is experiencing a shortage in helium that could affect everything from scientific experiments to the way we blow up balloons. Helium exists in Earth’s atmosphere from two sources – decay of radioactive elements on Earth and cosmic rays making it virtually impossible to be produced by any other means. While news of a global helium shortage comes at a surprise to most people, the current shortage marks the second occurrence within the last 12 months. In addition, the rate at which helium is currently being used throughout the world is faster than the rate at which it can be replenished, putting an unprecedented amount of stress on the world’s reserves.

Although blowing up balloons is the most well-known use of helium, it plays a far bigger role in day to day life than most people realize. The combination of helium and oxygen is used in the effective treatment of respiratory issues like asthma and emphysema. Helium is also an important component of Internet and cable TV services as well as the production of semiconductor chips found in phones, computers and televisions.

Due to the helium shortage, specific retailers, including Downtown Santa Monica’s Paper Source, have experienced times where they have been unable to blow up balloons since the end of last year. A shift supervisor at Paper Source told the Santa Monica Mirror that he has had to inform numerous customers that Paper Source was out of its helium supply when the store was out.

“A lot of people are surprised when you tell them there’s a shortage at all because they don’t even perceive helium to be something that could be extinguished. When we tell customers, ‘We apologize, but we can’t blow up your birthday balloons or graduation balloons,’ they seem irritated but also shocked at the whole idea,” said the supervisor, who wished to remain anonymous.

Even though Paper Source received a replenishment of their helium supply recently, it comes at a $1 higher cost than before. “With the lesser supply and increase in demand, they’re going to change the price point. It would be safe to even estimate that at some point helium will even be way out of our range until someone develops it,” the supervisor said.

While there are plenty of retailers on the Westside can still blow up balloons, some places like Balloon Concepts and More, located at 734 Santa Monica Blvd., suggest placing orders ahead of time due to the shortage. Other retailers you can visit that will still put helium in your balloons include: Aahs! The Ultimate Gift Store located at 3223 Wilshire Blvd., and Balloon Celebrations located at 1311 Montana Ave. Other retailers, including Paper Source, offer unique alternatives to blowing up balloons including balloon banners that don’t require helium and still add the perfect touch to any party.