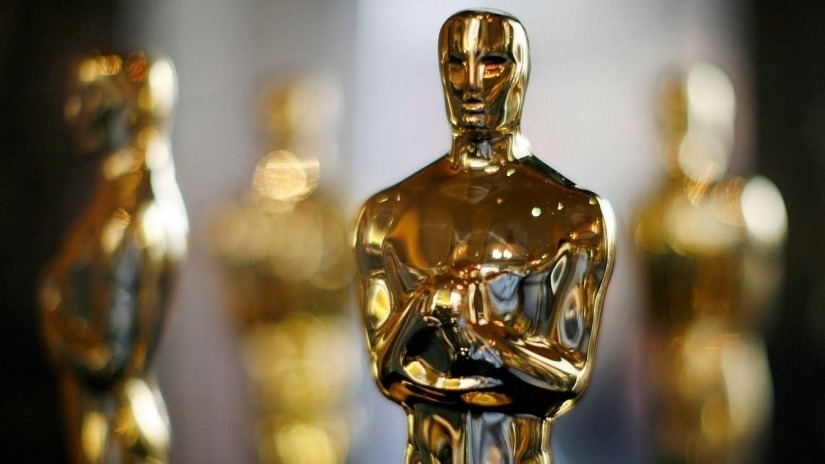 I believe that giving a prize to a work of art is an absurdity. The appeal of any work of art is filtered through the life experience of the viewer. Each of us views a film in a unique way. The Academy Awards however is more than a contest – it’s a celebration of the culmination of works that are the product of months and years out of the lives of the teams involved in creating them. The movies that are nominated for Oscars achieve the highest level of skill in crafting art that will touch our hearts and minds.

Here are the nominees:

“Black Panther”is a mythological story of epic scope that grabs your emotions from the beginning and doesn’t let go. The filmmakers and cast succeeded in painting this heroic and universal story across the screen in gorgeous colors.

In “BlackKklansman” Director Spike Lee, his crew and cast fold a tapestry of history, human tragedy and decades of social unrest into a riveting and entertaining film.

I didn’t think anyone could recreate the life of one of the most brilliant poet-musicians of the 20th Century, until I saw “Bohemian Rhapsody”. Queen Guitarist Brian May and drummer Roger Taylor were the driving force in getting this movie made. The two worked closely with the filmmakers and with Rami Malek, and they call Malek’s metamorphosis into lead singer Freddie Mercury “uncanny.”. May notes that during the filming they could sense the real Freddie watching, “smiling wickedly…and saying, ‘You buggers got THAT bit right…haha!’”

“The Favourite” is one of the most original and creative films ever made. The style, the unexpected hilarity, the tonal punctuation of the music and the wonderful performances make this movie a joy to experience.

“Green Book” is a collaboration of three incredibly talented artists – director Peter Farrelly and actors Mahershala Ali and Viggo Mortensen, who skillfully present a story with a spirit and a sense of magic rarely achieved in cinema.

Alfonso Cuaron’s “Roma” is a labor of love that depicts vivid memories of his Mexico City childhood. His two leads had never before appeared on screen, yet these two women carried the film on their shoulders with grace and realism. Stunning nuances of light and shadow in this black and white piece make it at once dreamlike and universal.

“A Star Is Born” is an emotional roller coaster directed by Bradley Cooper who also stars along with Lady Gaga in her first leading role. Cooper is a rock star trapped in the larger-than-life persona he has created for his adoring fans in this classic story of love, pain, despair and hope.

“Vice” contains a frightening reminder of the political imbalance that can arise when one man’s stealthy, relentless rise to ultimate power is accomplished. Director Adam McKay and his filmmakers and cast provide astounding performances of real figures that mirror history.

Who will actually win?

“Black Panther” and “BlackKklansman” may cancel each other out. “Roma” and “The Favourite” are predominantly foreign films. “Vice” is cerebral. “A Star Is Born” is a classic remake. Either “Green Book” or “Bohemian Rhapsody” has a good chance.

“Bad Night at the El Royale”, a glorious, tongue in cheek, highly inventive, colorful work of cinema…oh, not nominated? Oops! Then “Widows”, a powerful gender transforming dramatic caper with resounding energy…not in contention either? No problem, I pick “Bohemian Rhapsody”, a project that required a leap of faith to make and in the end, succeeded so well it left my heart singing. Or “Green Book” – I fell in love with the characters and the impactful story, taken from real history.