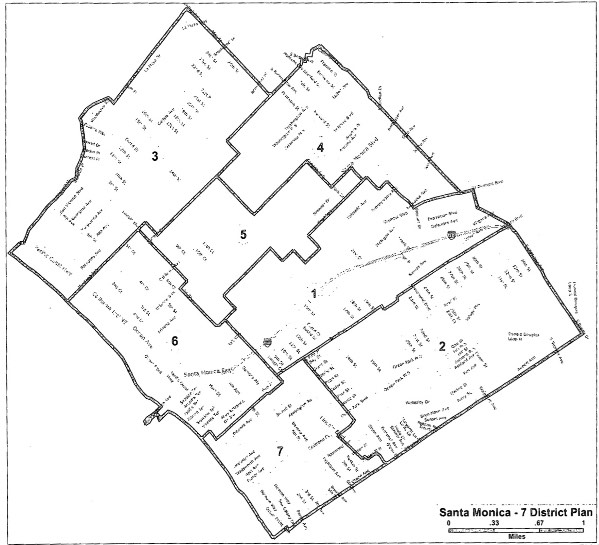 I hope the judge’s order for district elections is stayed during the city’s appeal. This decision is undemocratic and a version of voter suppression.

The election in newly created districts is supposed to be held on July 2, four months from now. This would be two days before a major national holiday in the traditional summer vacation season when voters minds are elsewhere. I remember when we used to have Spring elections that had a 10-15 percent voter turnout. When we voted to switch to November, turnout jumped to 60-80 percent, depending on the candidates and issues.

Despite a state law saying a transition to districts should include community discussions in public, the districts in the judge’s order were drawn up in secret by a small group. They “cleverly” gerrymandered the lines to put three current incumbents in the same district. I live in the Mid-City multifamily neighborhood. It would now be split up, with my portion lumped in with many single-family homeowners. Other neighborhoods are also broken up.

Failed and would-be candidates, and others in the community opposed to the current councilmembers naively assume that they will get better representation by voting for one councilmember every four years, instead of the seven we now select. They claim that their district’s councilmember would solve their neighborhood’s perceived problems.

This desire assumes that they will elect an effective person. But councilmembers will have to persuade three others to vote their way. This will inevitably lead to the trading of votes – “I’ll vote for what you want, if you vote for what I want.” – leading to decisions that are not necessarily what’s best for the city as a whole. And if my district’s councilmember is not effective, I will have to wait four years to elect someone else.

I don’t agree that the Pico neighborhood has been mistreated by the city, but if it has, what is to prevent the other districts from freezing Pico out by uniting to grab the city’s resources.

Civil rights are important and I’m sure many cities need to change their voting system, but Santa Monica is not one of them. In recent years, 30 percent of the City council has been Latino. Two-thirds of the city’s Latino residents now live outside the Pico neighborhood. It has become a majority white area. If Santa Monicans have discriminated in voting, how have we elected numerous people of color to the school board and college trustees?

I don’t agree with every council decision. For example, I think the council wrongly has allowed developers to propose large, tall, out of scale projects in the downtown. And certainly we have problems (some of which are beyond our control), however overall, I’m proud to live in a city that is a national leader of progressive policies.

Supporters of district elections should beware of what they seek, the grass is not always greener on the other side of the fence!

Editor’s note: since this letter was submitted, the July 2 election has been stayed but according to the judge’s most recent ruling, the current Council will be serving illegally after August 15, forcing the City to hold a district-based election before then. Find out more here: https://smmirror.com/2019/03/crva-appeal-stay/