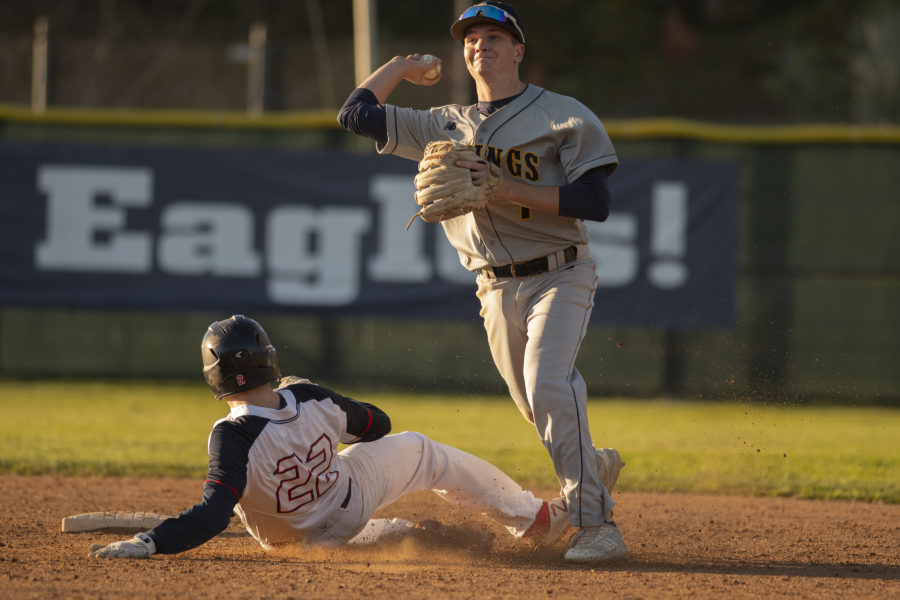 The Santa Monica High School Vikings baseball team has kicked off their 2019 campaign with a string of high-quality games.

While the Vikings dropped their season opener versus West High School in Torrance on February 19, the team was right back it a few days later on February 22 versus Brentwood High School, picking up a convincing 10-3 victory.

Less than 24 hours later, the Vikings took on Palos Verdes High School and won a thrilling extra-innings game in the 10th frame. On the Feb. 26, the Vikings lost to Taft High School 4-3 but quickly came back to shutout Crespi High School on Feb. 28.

On March 1, in a crosstown matchup, the Vikings hosted the Pali High Dolphins. After falling behind 2-0, Santa Monica rallied, scoring one run in the 4th inning and two runs in the 6th inning to take the lead. The Dolphins, however, tacked on two in the 7th, enough to secure a 4-3 victory.

While the season is still early, Santa Monica’s 3-3 record has placed them in 2nd place in the Ocean League standings, behind the 8-1 Culver City High School.

Next up for the Vikings is a home game versus Marshall High School on Friday, March 8 at 3 p.m.

By admin March 4, 2019
in Life and Arts, Sports
Related Posts