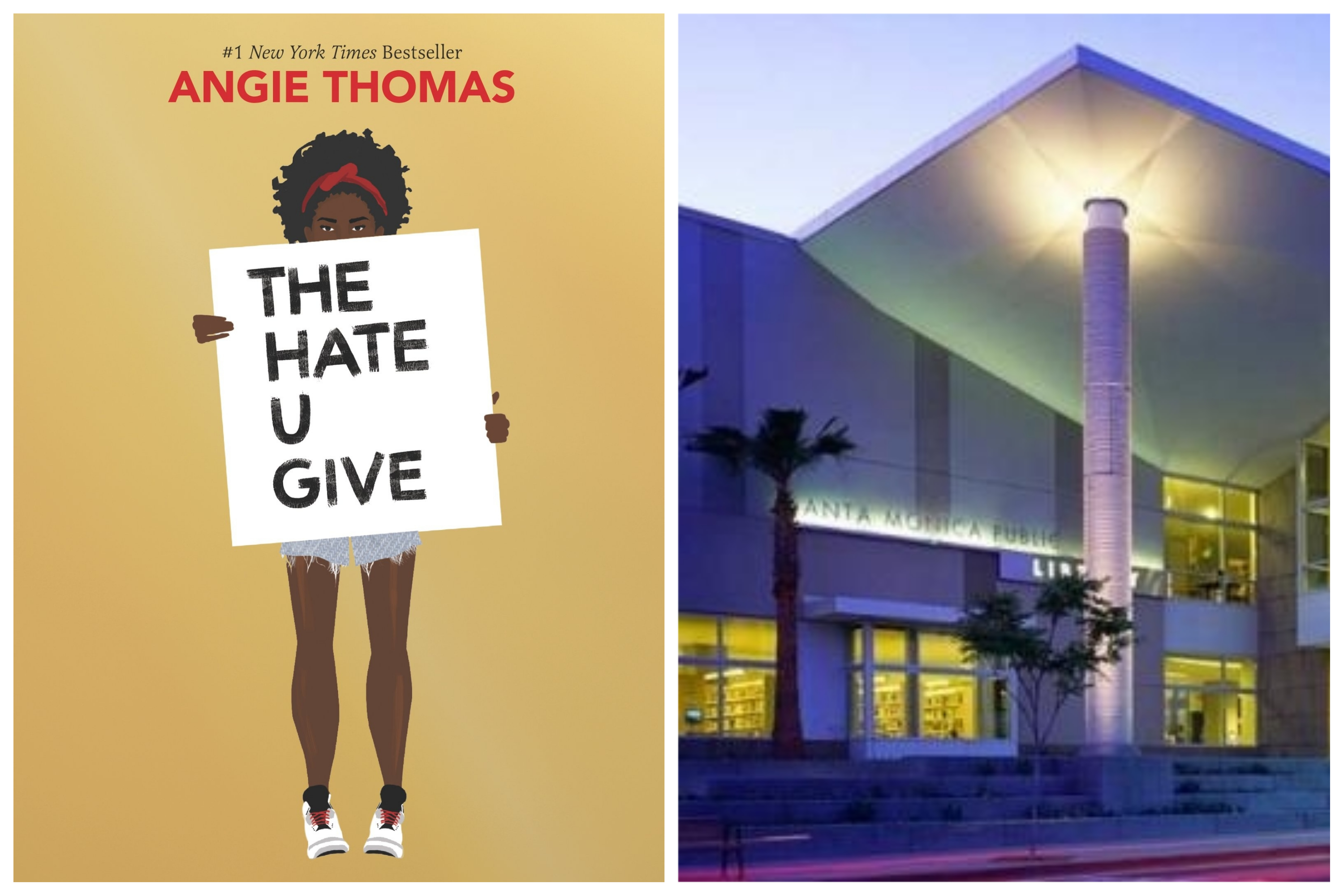 “The Hate U Give” was adapted into a feature length film last year and starred Amandla Stenberg as Starr Carter, Regina Hall, and Russell Hornsby. Carolyn Ordonez, who also had a role in the film, spoke about the story’s impact and its undeniable relevance. “I was very affected and cried twice reading the script when I first received it. I felt honored to be part of such a powerful story.”

Ordonez added, “I loved Starr’s character. It was really important to show the realness of her experience growing up as a black girl in a white school, having to have two different versions of herself. I think the storytelling was eye opening to the experience of African- Americans. Hopefully ignorant eyes were opened.” There will be a screening of the film, nominated for 5 NAACP Image Awards, followed by a discussion with director George Tillman Jr. on Sunday, June 23 at 1:30pm at the Main Library’s MLK Jr. Auditorium.