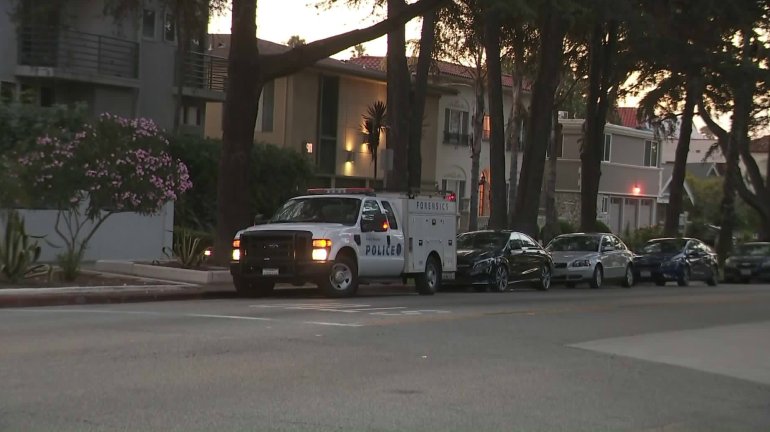 According to the Santa Monica Police Department (SMPD), the incident happened around 5:25 p.m. Sunday, August 25 near the intersection of Lincoln Boulevard and Idaho Avenue in a residential apartment complex.

According to eyewitnesses, officers wearing bulletproof vests entered an apartment building at 914 Lincoln Boulevard Sunday evening amid a heavy police presence in the area.

According to the SMPD, the shooting occurred after two brothers got in an argument around 6:25 p.m., with one brother shooting the second brother. Police arrived on the scene to find the deceased brother says the SMPD.

Authorities have released no further details about this incident. Check back for updates.

This is the second shooting to occur in the past month in Santa Monica. On August 16 security guard opened fire, non-fatally shooting a knife-wielding suspect who approached an armored truck near a crowded Third Street Promenade.